We were honoured to host the Archbishop of Canterbury, Justin Welby, on 4 March.

Archbishop Welby took time out from his busy schedule to come to Christ’s Hospital and speak to our pupils. He had lunch with our team of 19 monitors (prefects), including the Senior Grecian and Second Monitor. This was followed, of course, by Band Parade, which the Archbishop seemed to thoroughly enjoy.

The Archbishop then held two hour-long sessions in Chapel, one for junior pupils and one for senior pupils. He had previously requested that pupils prepare questions to ask him during these sessions; nothing was off limit and there were some very interesting and challenging questions posed by our pupils, with equally interesting and thought-provoking answers given by Archbishop Welby. Various of our school choirs performed for the Archbishop, leaving him visibly moved with the quality of their singing.

Following the Chapel sessions, Emily Jeffery of BBC Radio Sussex interviewed the Archbishop on-site as well as four of our monitors, Alex, Izzy, Keir and Daisy. Excerpts from their interviews were aired on BBC Radio Sussex’s Sunday morning show on 6 March; the pupils spoke eloquently about the impression the Archbishop of Canterbury had made on them during his visit to Christ’s Hospital. They spoke about how much they appreciated his willingness to answer their every question, as well as to share details of his own life – including the tragic loss of his baby daughter.

His visit and words of wisdom and advice will no doubt stay in our pupils’ memories for years to come. 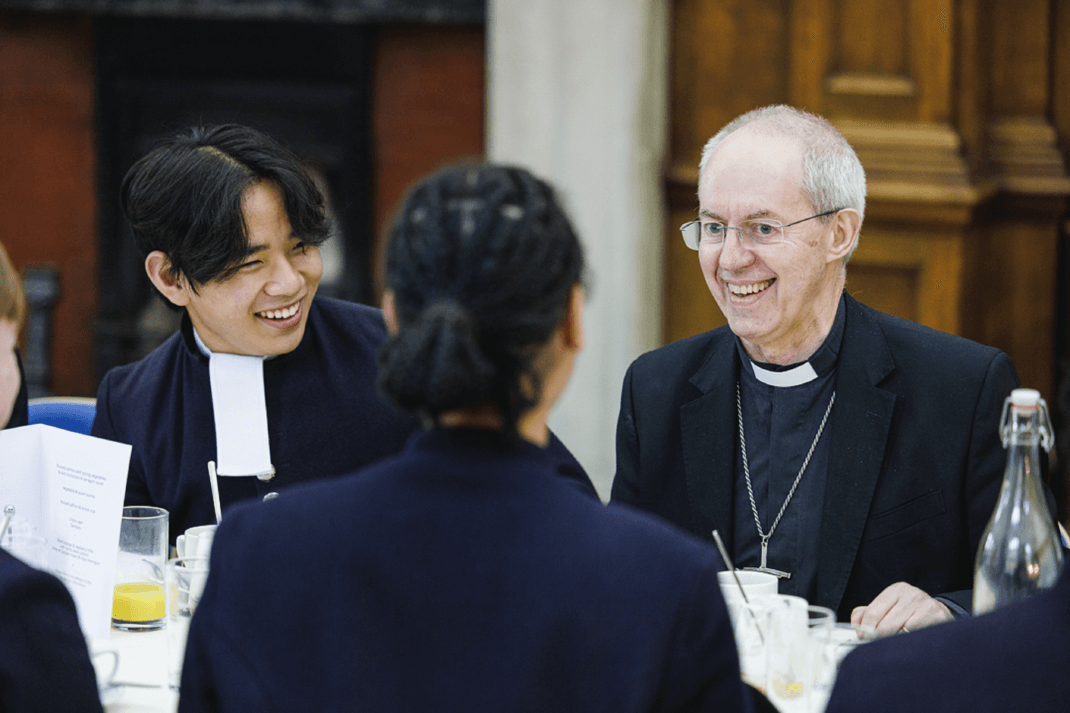 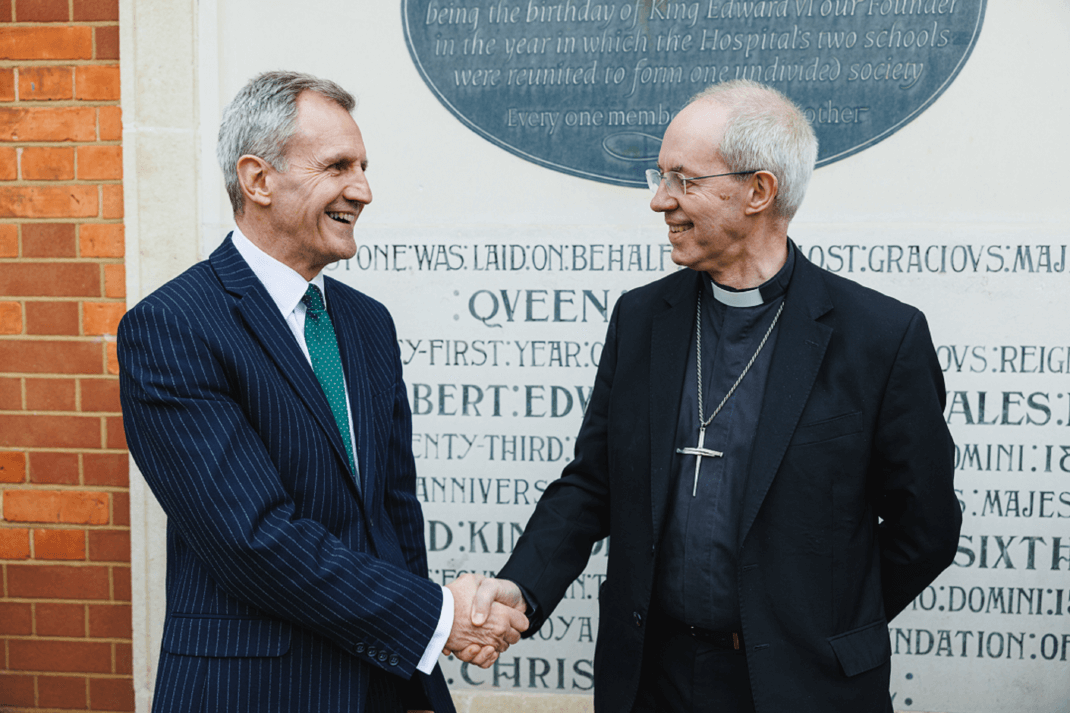 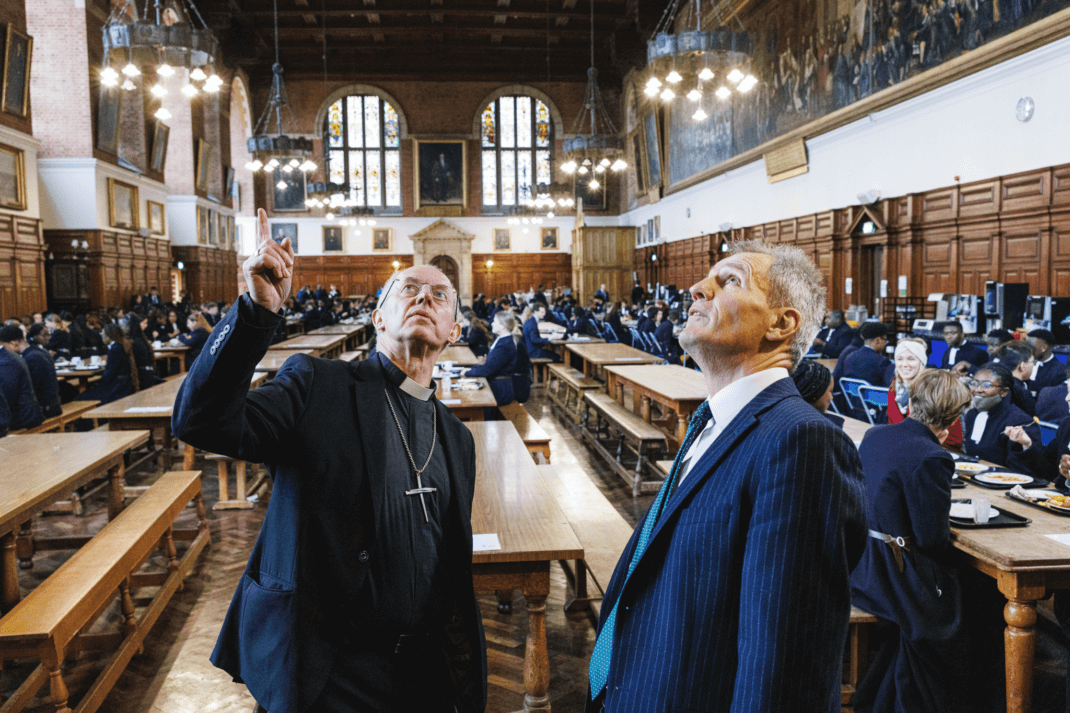 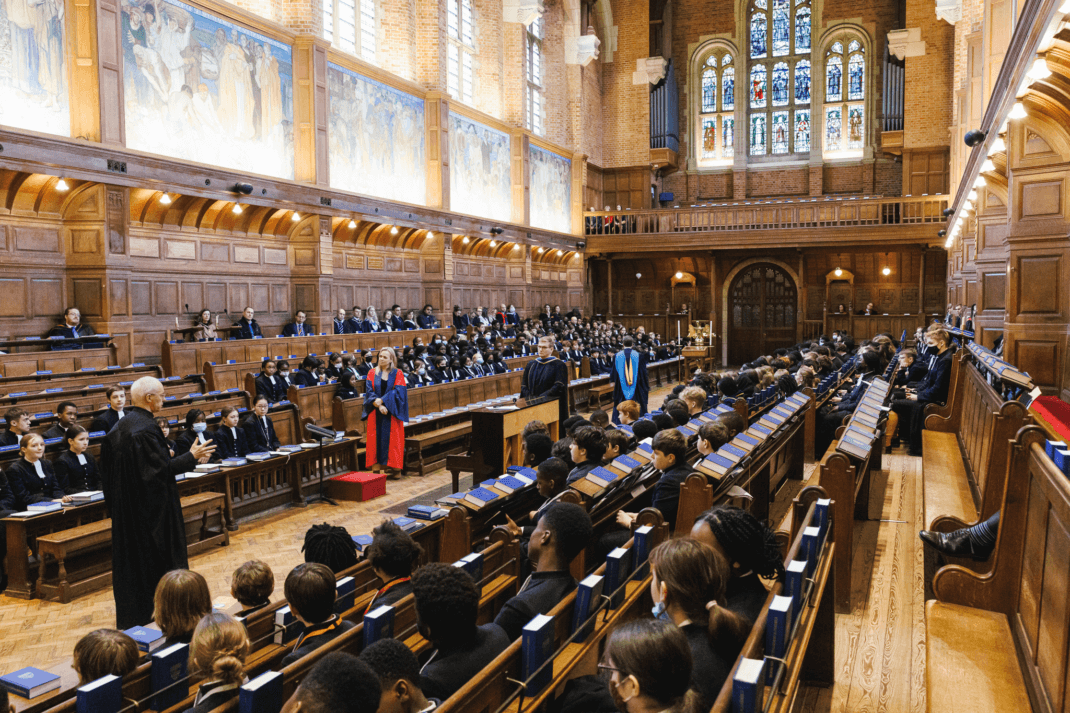 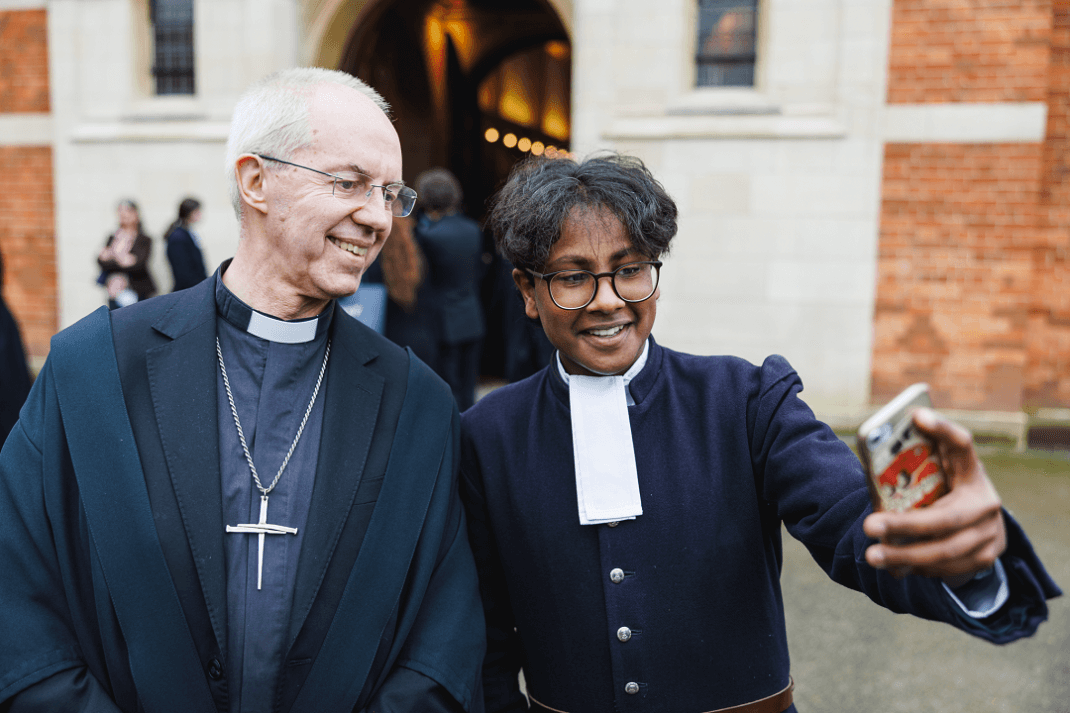