In December, the Drama Department was thrilled to inaugurate the newly refurbished Christ’s Hospital Theatre with the senior production of Chicago, a story of ‘’murder, greed, corruption, exploitation, adultery and treachery… all those things we hold near and dear to our hearts.”

Set amidst the razzle-dazzle decadence of the 1920s, Chicago is the story of sensational murderess Velma Kelly, played by GR/Year 13 pupil Ifunanya, the reigning queen of the Cook County jail, and Roxie Hart, played by Georgina (GR/Year 13), a housewife and nightclub dancer who murders her lover after he threatens to walk out on her. Desperate to avoid conviction, Roxie hires Chicago’s slickest criminal lawyer, Billy Flynn, played by Benjamin (DG/Year 12), as her defence; he transforms her malicious crime into a barrage of sensational headlines, the likes of which might just as easily be seen in today’s tabloids.

The CH version of this fabulous show certainly did not disappoint, as our multi-talented ensemble of performers, the “shimmyshakin” technical team and a sensational band took to the stage to bring us “all that jazz” for the first full-stage production in the CH Theatre in two whole years! 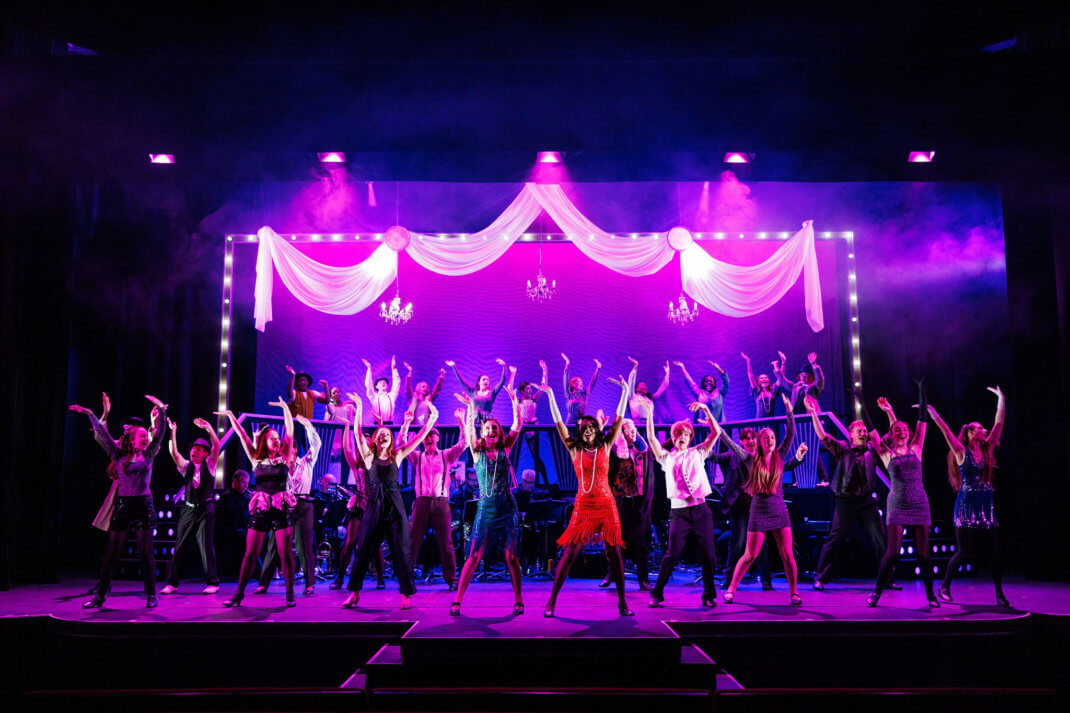 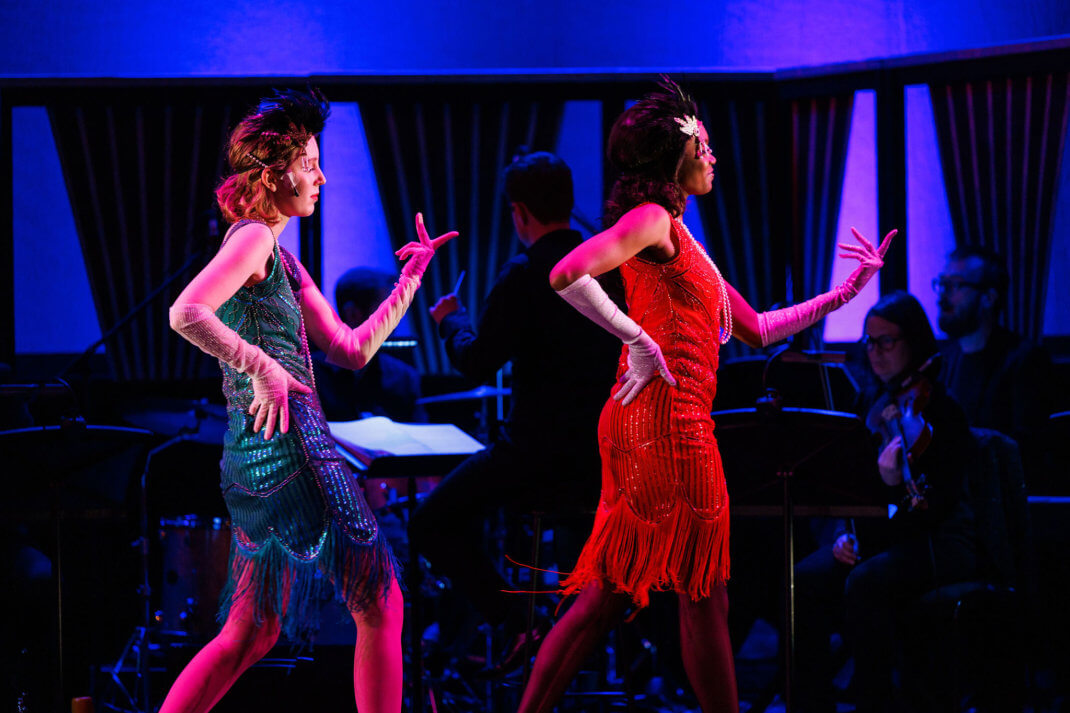 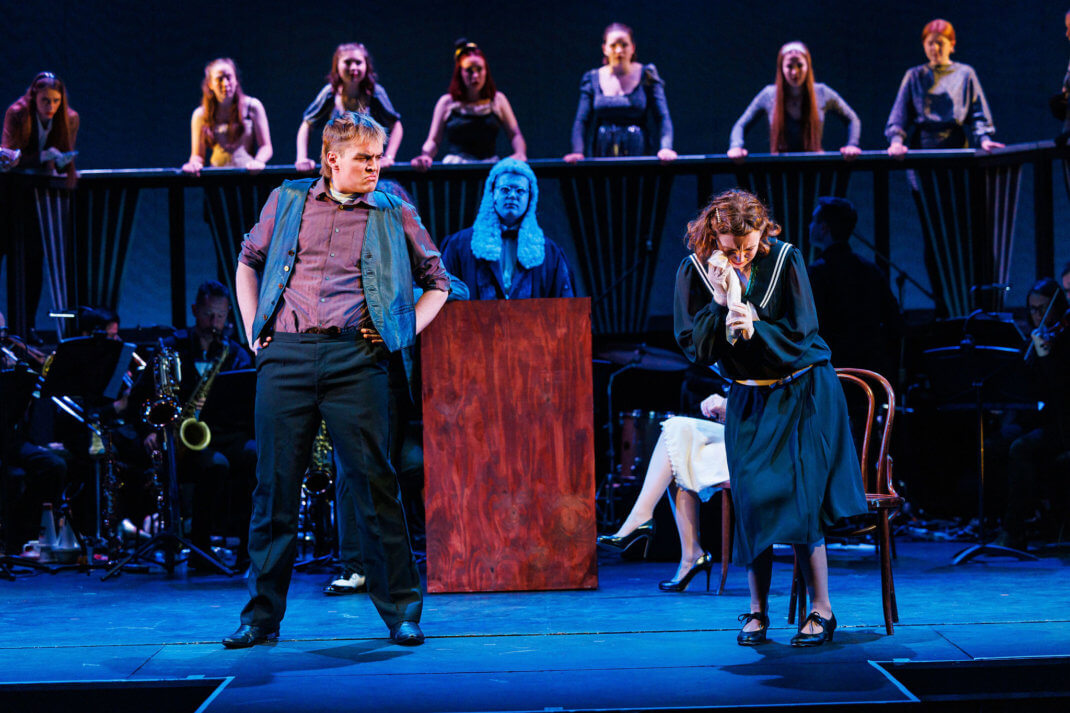 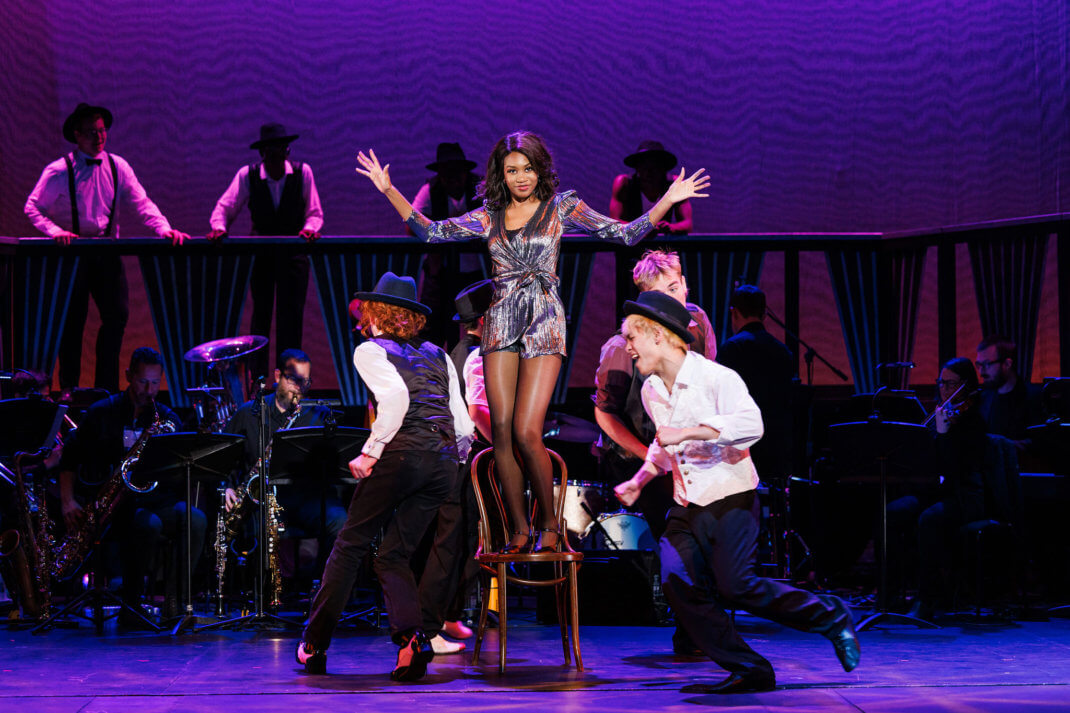 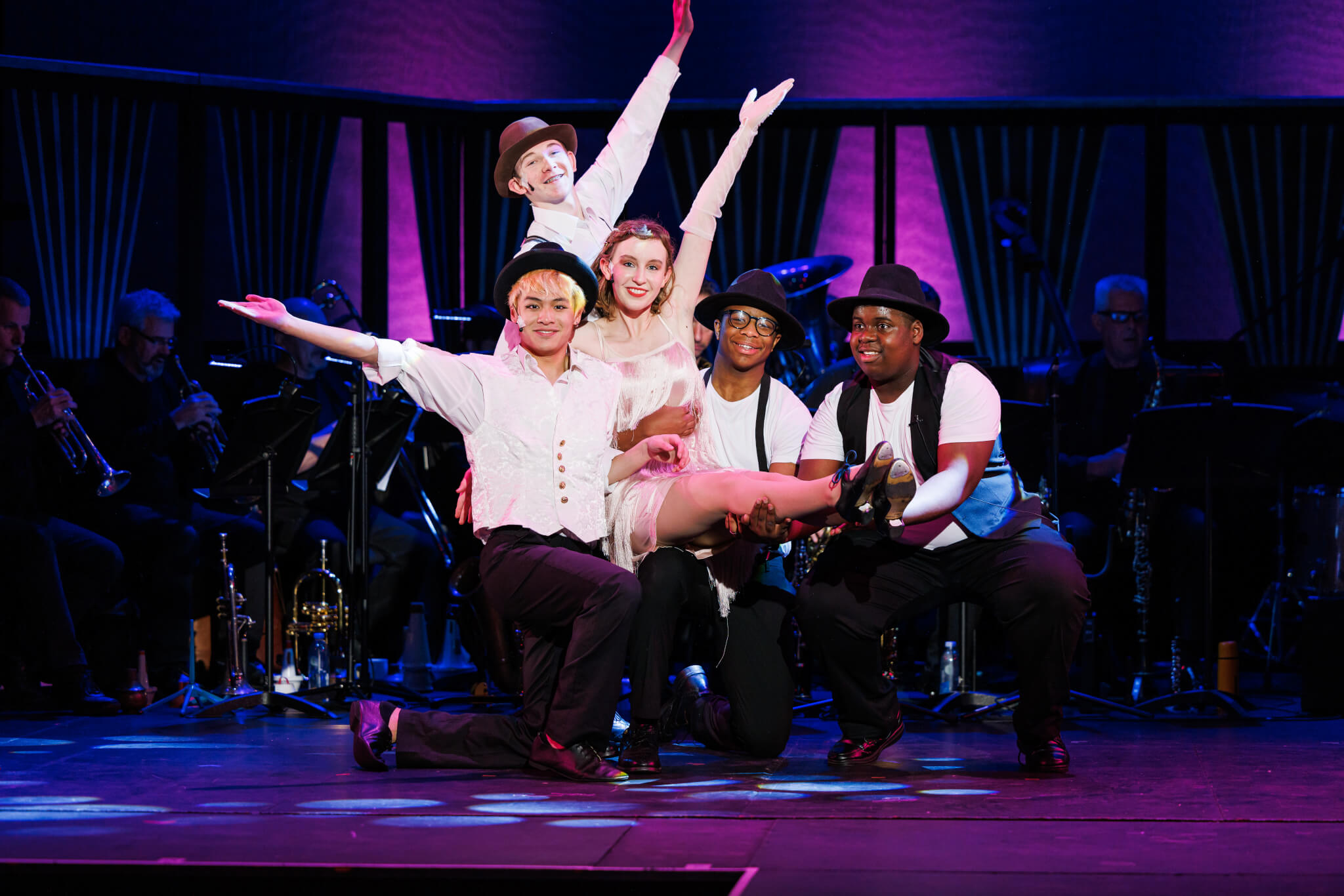 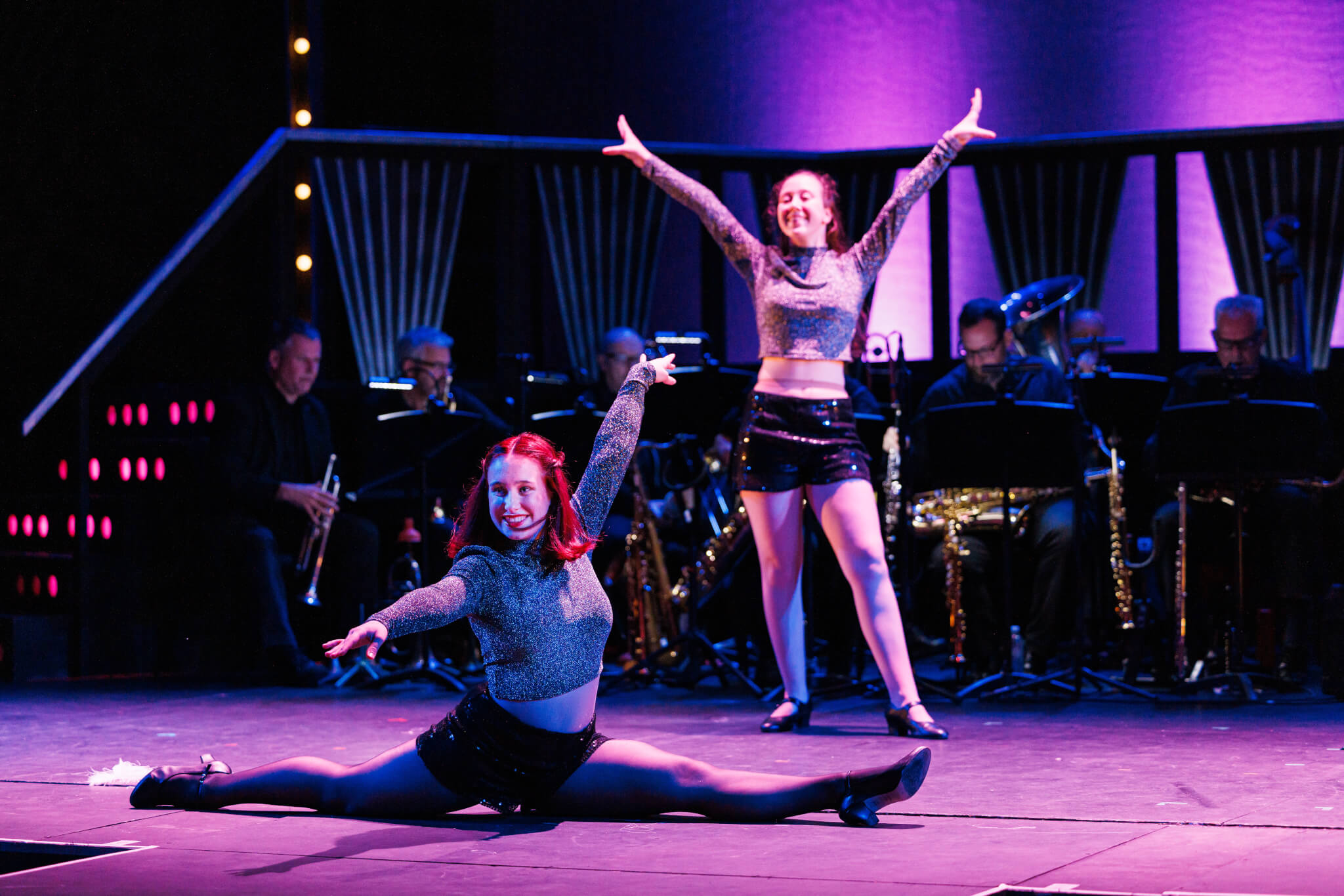 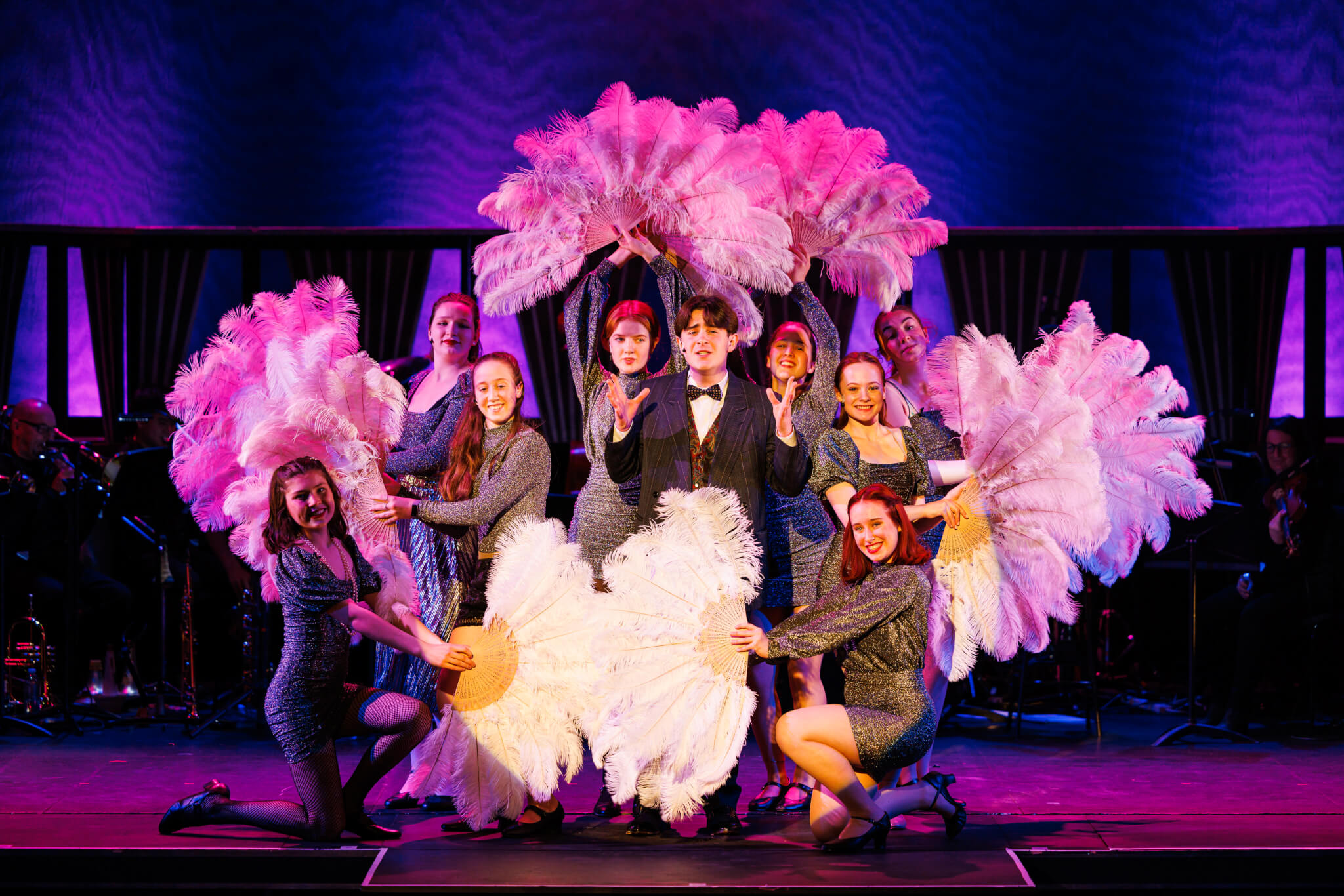