We first met sixty two years ago in our new Housey uniform with our nursemaids, outside the housemaster`s study, before a final tea with our parents. Growing up in the 50`s was different. However  conformity with the accepted norms and academic rigour conversely allowed free spirits to celebrate in their rebellion and were encouraged.

George was a character from the “off”. He found a refuge in photography and the mysterious alchemy of the dark room and playing the cello in the orchestra. Mechanical things;  steam trains and the Air cadets combined practical science with adventure. They made sense. Engineering and science were ordered and depended on the skill and applied rules of the individual. It is no surprise that George made this and Engineering his life`s work and hobby. Enjoyment in cars made his endeavours predictable and rewarded his considerable skill.

An Austin Seven bought to celebrate his departure for University at Dundee was predictably christened “Septimus” and remained a prized possession for the rest of his life.

George wasn’t an “establishment figure” and applied the same scientific logic to authority; particularly Politicians and public figures. He had a great intellect and memories of free range discussions over our seven years together were happily reignited whenever  we spoke. For those of you who don`t know:  we had one limited house radio, no tv, no record players, wi-fi , cell phones, computers and few toys. Only two parents in our house had cars and public transport meant trains, a lifelong love of George. His passion was fed by the steam railway passing along the boundary of Big Side, which he dubbed a working railway museum. Personal possessions were few but we had each other and we saw each other through our inevitable ups and downs.

His kindness to our family and children on his visits and his love for Jane were a great joy to me which  mirrored our early life at CH. A good companion always, he never said an unkind word to me.

During his later years and illnesses George wrote that he appreciated our love and prayers. I used to tease him during our phone consultations that they must be working and his humorous acceptance of his situation showed his bravery. In an age with many flawed “heroes” George remained for me  a total innocent .

Now that is Heroic . 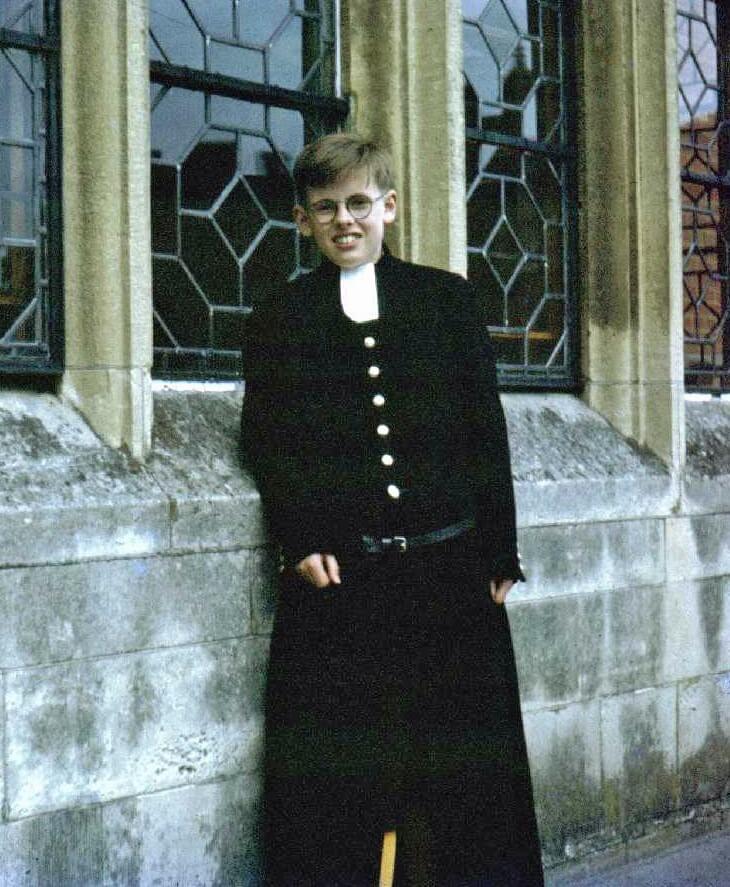