Born in the heart of London’s East End, in the aftermath of World War II, the cultural shock of being transplanted from that environment to the hallowed halls of Christ’s Hospital must have been even greater for John than for the others of us who formed the intake of 1958.

Looking back, though, it did help to mark him out as perhaps that much more ‘street wise’ than most, and he rapidly became a popular and well regarded member of Coleridge A House, and of the wider School community.

During those early years, whilst some of us in his year group focussed on what was then regarded as the somewhat rebellious idea of unofficial five-a-side football, in which John did participate enthusiastically, it became clear that his interests were much wider, including, notably, fishing and music.

He was eventually able to bring his fishing tackle to School, and would often disappear for hours on end in free time, to indulge his beloved pastime. There are apocryphal tales of a legendary fish in Doctor’s Lake, allegedly two feet long or more, nicknamed ‘Freddie’, which no one had managed to catch until John was finally, apparently, triumphant. The prize fish was returned, safely and unharmed, to the water, never to be seen again… No mobile phone shots or handy cameras around in those days of course to record the event!

On the musical side, John became a member of the School Band, playing drums, and this musical interest was carried forward into his later life, where he eventually ran and performed in his own jazz band.

In those days, it had become the practice of our Housemaster, the incomparable Kit Aitken, to take a group of senior boys from the House for a week’s break on his boat on his native Norfolk Broads in the summer holidays. Quite an experience, as this was a big sailing yacht, and very tricky to manoeuvre in some of the narrower waterways. But, such was our enjoyment of the trip, that we repeated it the following year ourselves, though this time with a motorised vessel!

Thus was born, I suppose, the close bond that formed between John and myself, together with fellow Coleridge A housemates Glenn Williams and Colin Pinch, and Terry Davies, nominally of Peele B, who became almost an honorary Col. A member. There followed numerous holidays and trips together, including a memorable journey down to North Devon on our bikes – cementing a friendship that lasted literally a lifetime for all of us.

John went on to study dentistry at Leeds, where he met Ann, who was to become his wife. Their two boys, Jeremy and Robin, eventually followed in their father’s footsteps as CH students.

John duly took up his profession as a dentist, with his own practice in Salisbury for many years. He never lost his interest in music, performing in his own band and supporting Ann in her many musical activities.

Fishing, too, remained a lifetime’s passion – he was a fly fishing expert, highly regarded in the fishing world, and always happy to pass on his knowledge and expertise to others.

A lifelong ‘Gooner’, naturally, having been born within a long throw-in’s distance of the old Highbury, he was a loyal Arsenal supporter, and a season ticket holder more latterly at the Emirates Stadium.

I will miss you, John, as will all who have known and loved you.

Rest in peace my friend. 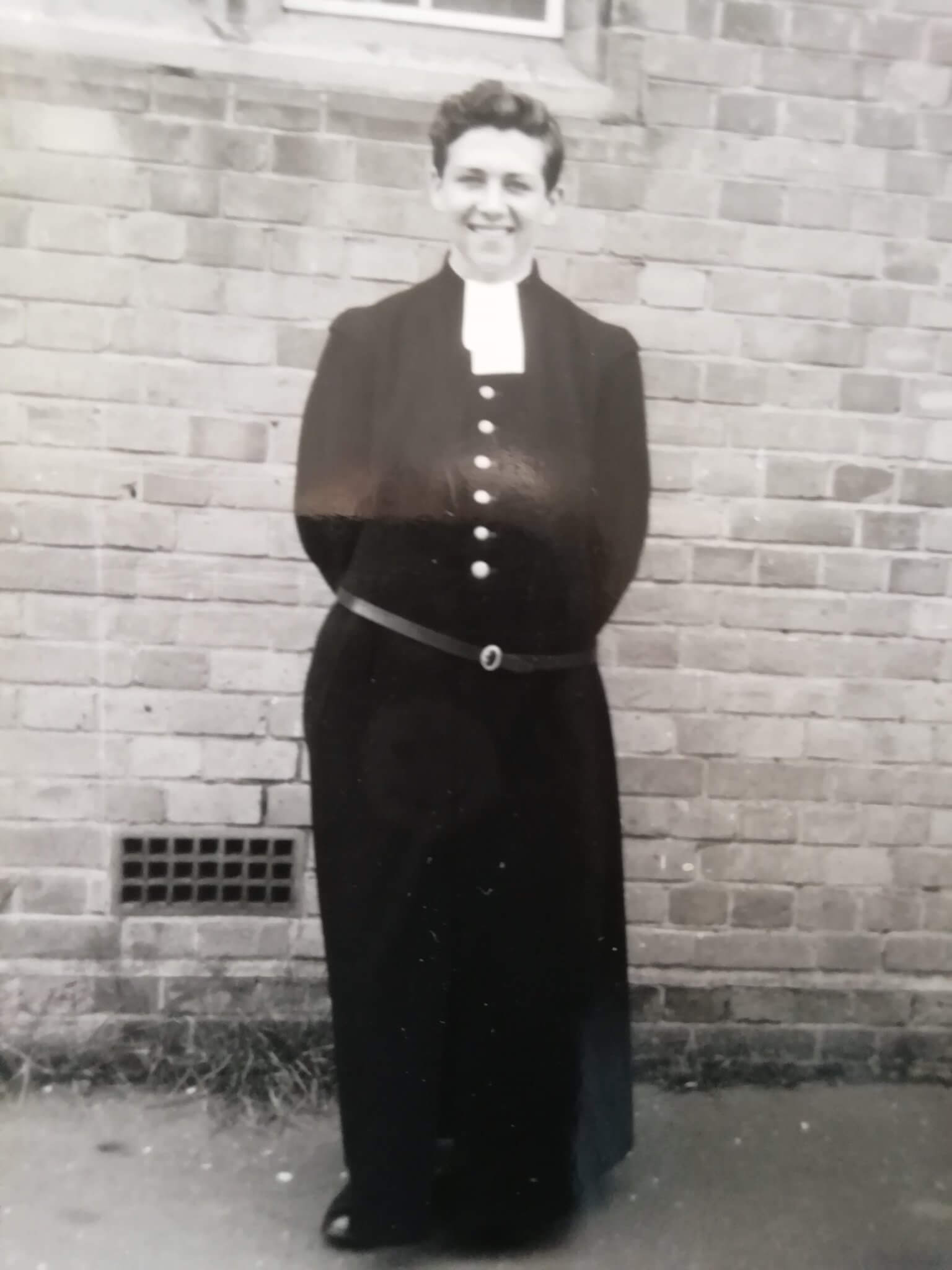