The Christ’s Hospital Band made its 38th appearance at the Lord Mayor’s Show on Saturday, November 9th, reaffirming the School’s historic connections with the City of London.

The performance by the 100-odd talented young musicians was broadcast by the BBC as part of their live coverage of the Show, while the accompanying lively commentary included many interesting facts about the Band.

The musicians were 111th in the running order of 143 participants. They played their signature piece and School march, ‘Sussex by the Sea’ while marching past the Cenotaph. Three pupils also took part in the procession organised by the City of London to represent its Family of Schools.

For Band Captain Murray Dare, it was his 4th year marching at the Lord Mayor’s Show; add that to the many years Murray’s parents have been marching in bands at this event and the Dare family notch up 70 years between them! Incidentally, it was after Murray’s mum spoke to the CH band at the Lord Mayor’s Show in the 80s that she decided Christ’s Hospital would be the school she would like her future child to go to! 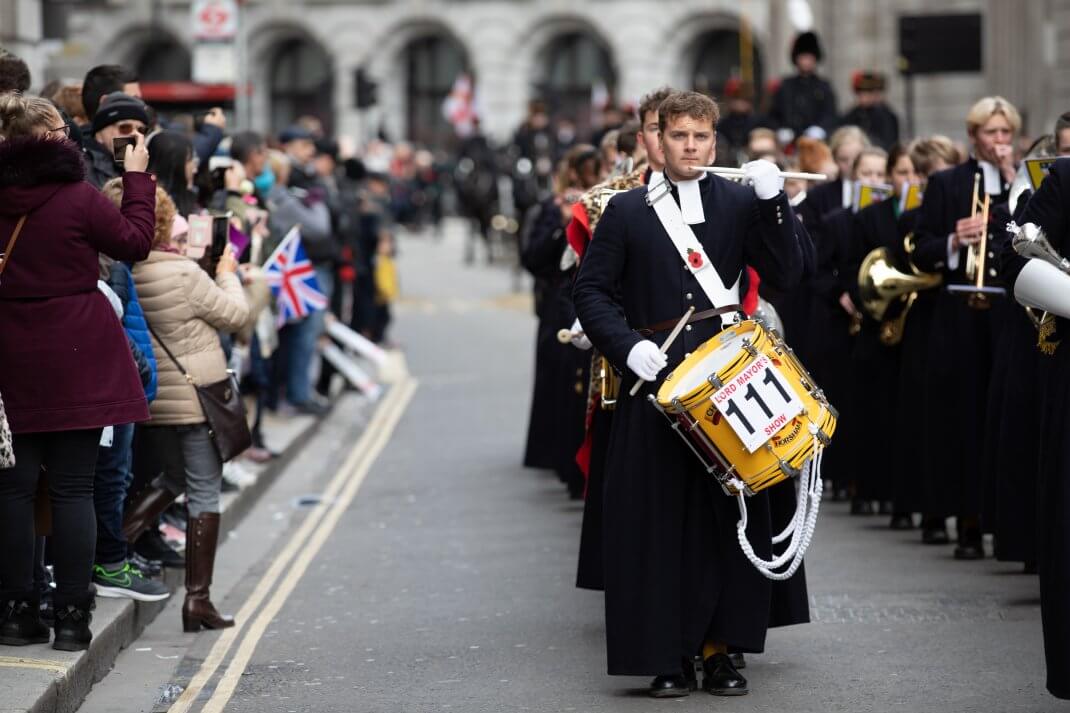 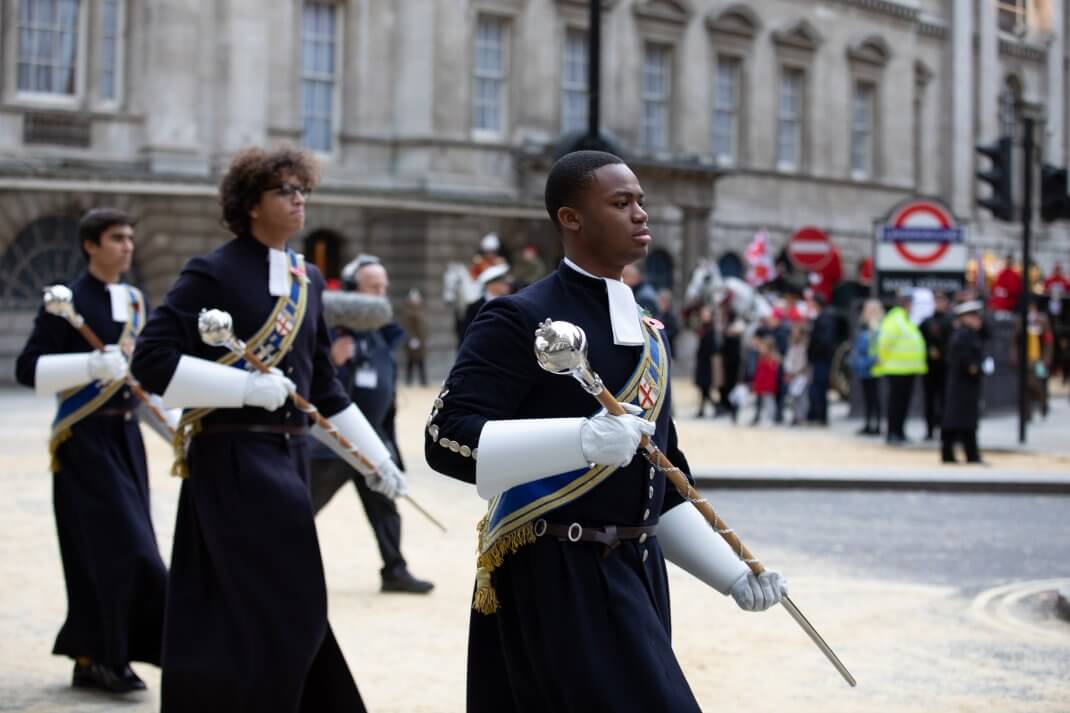 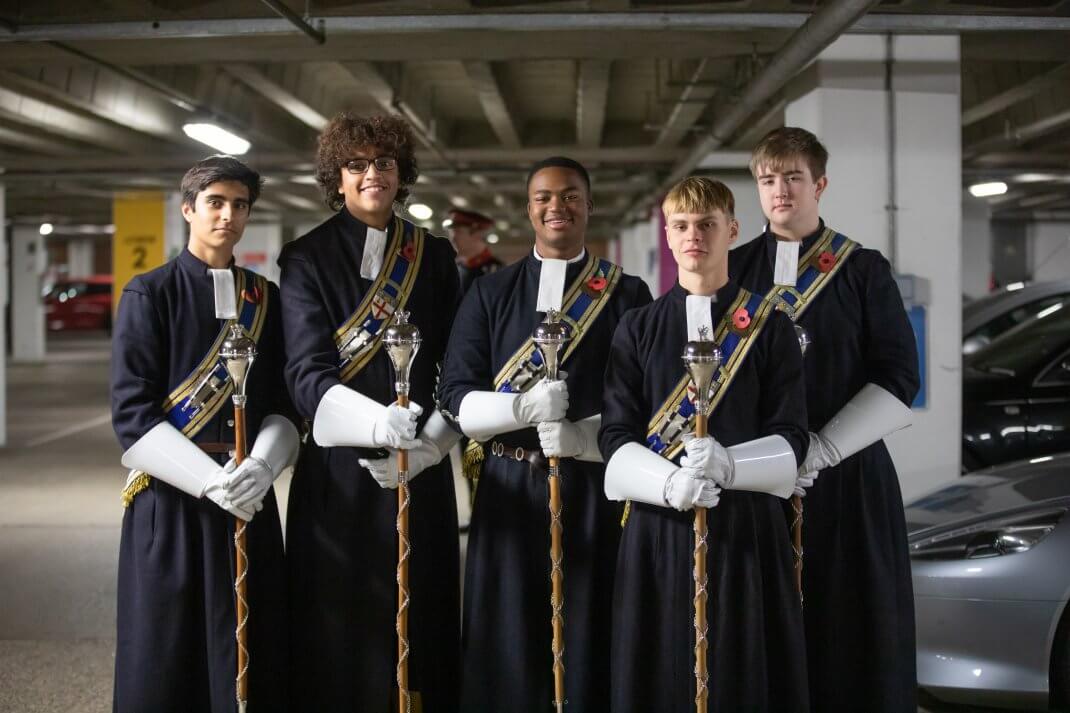 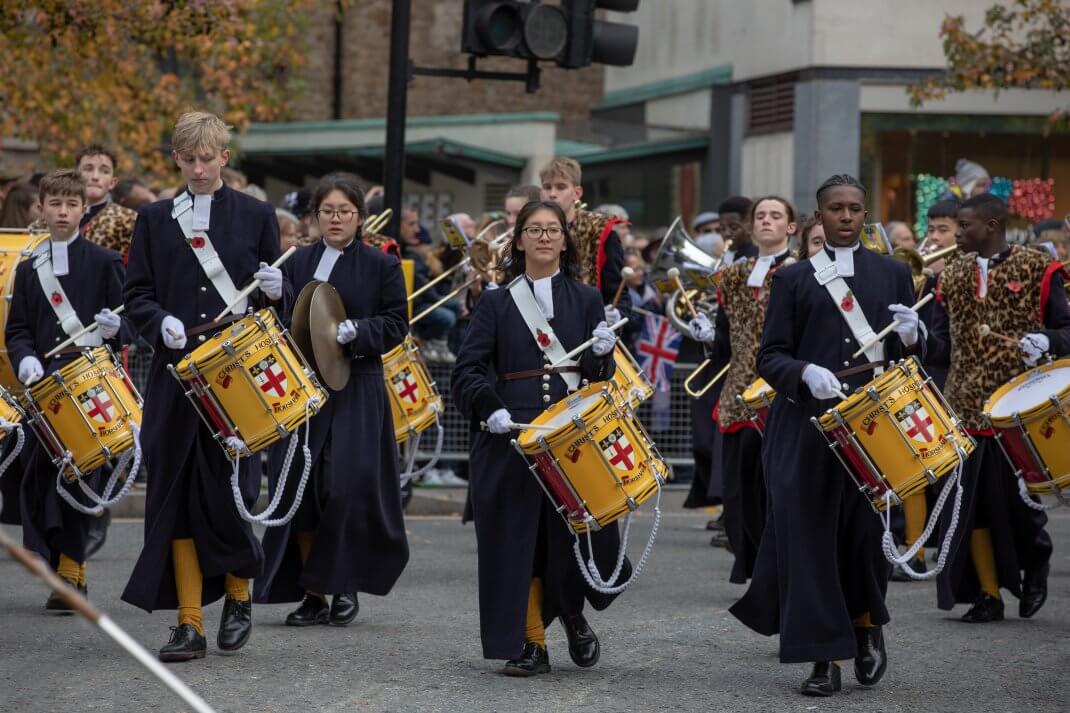 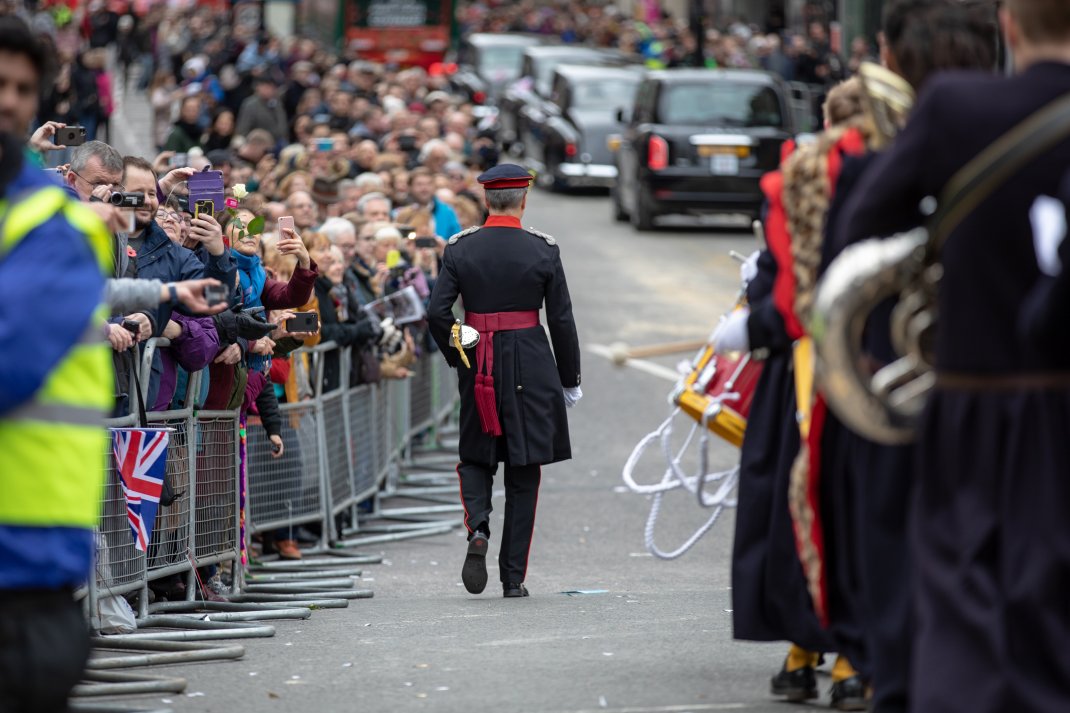 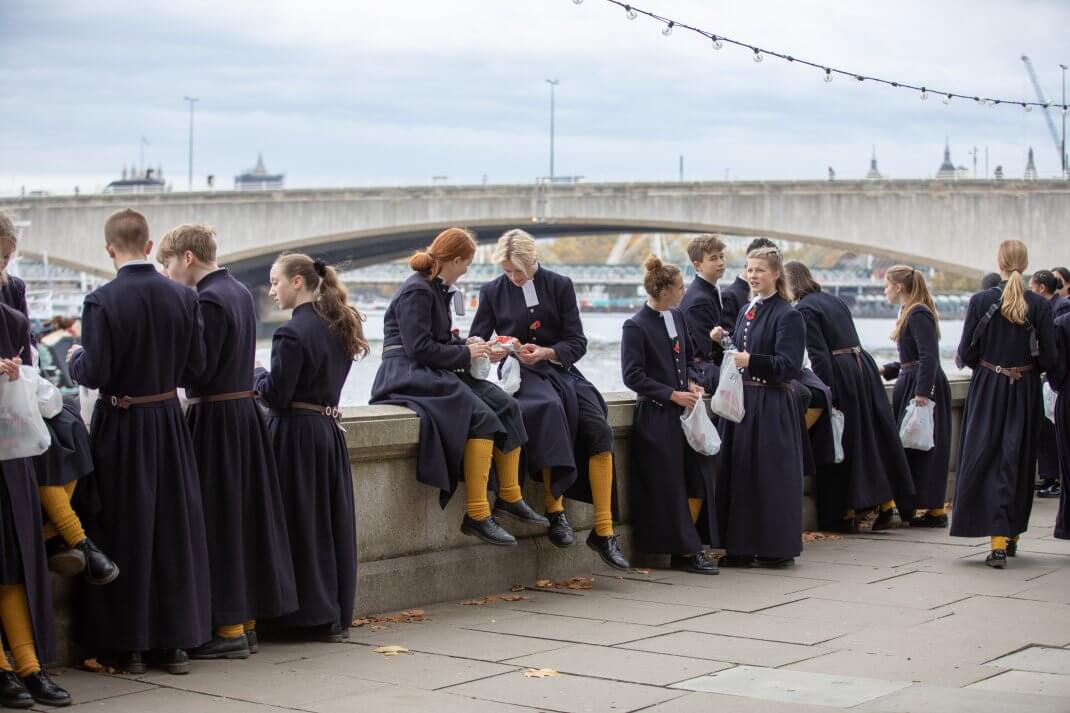 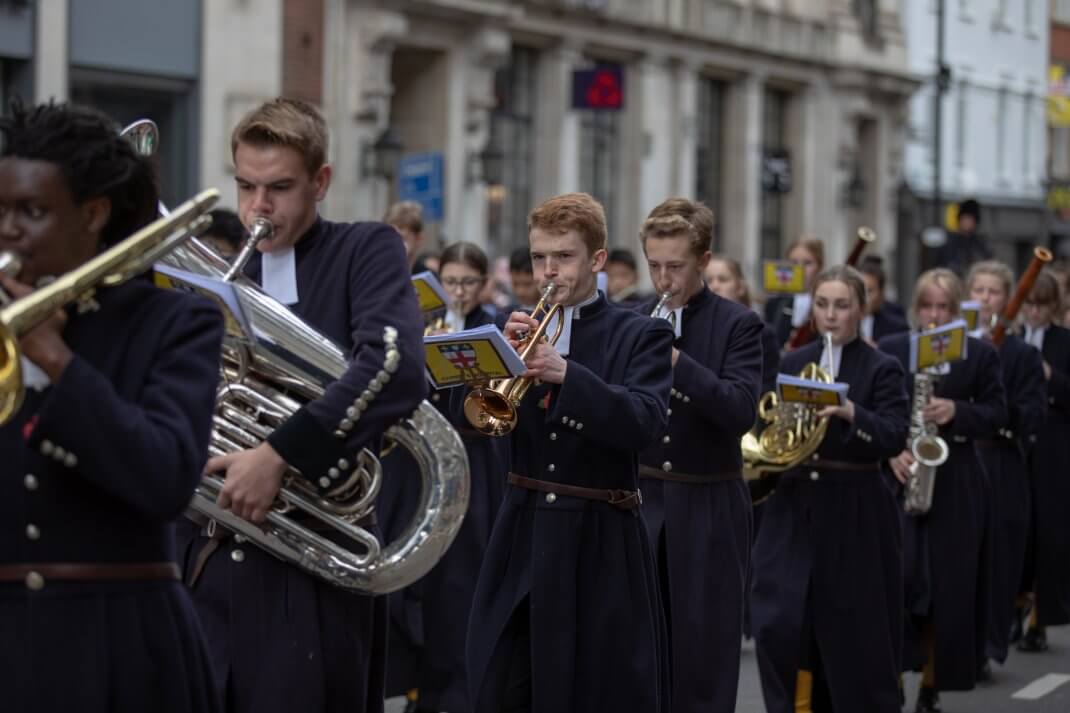 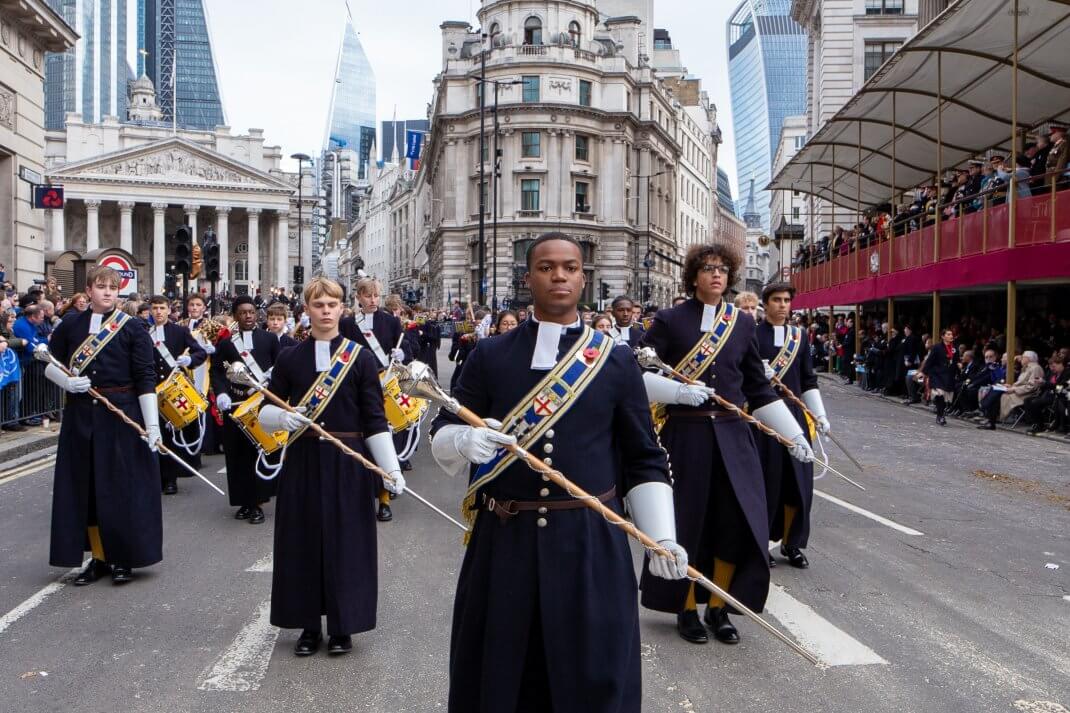 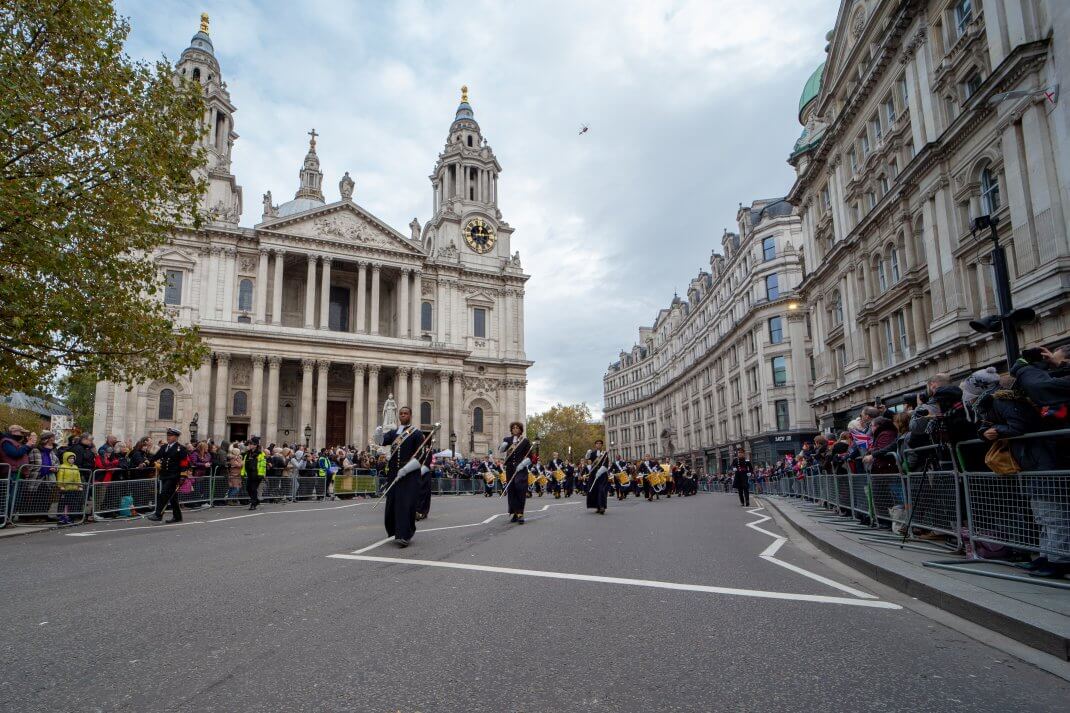 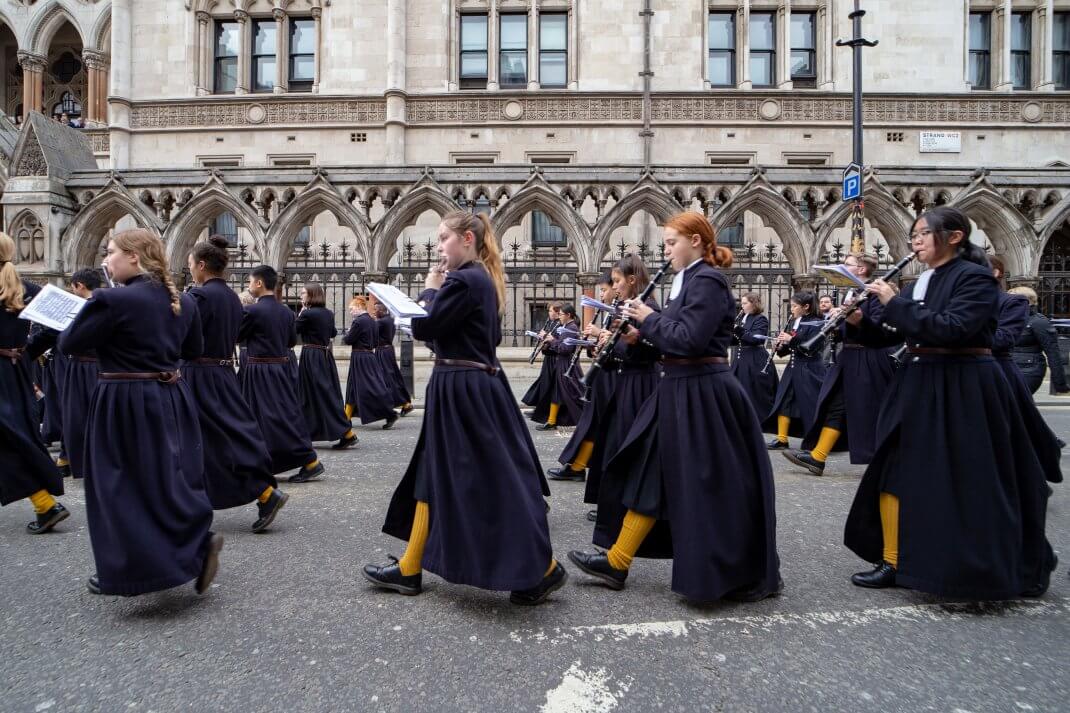 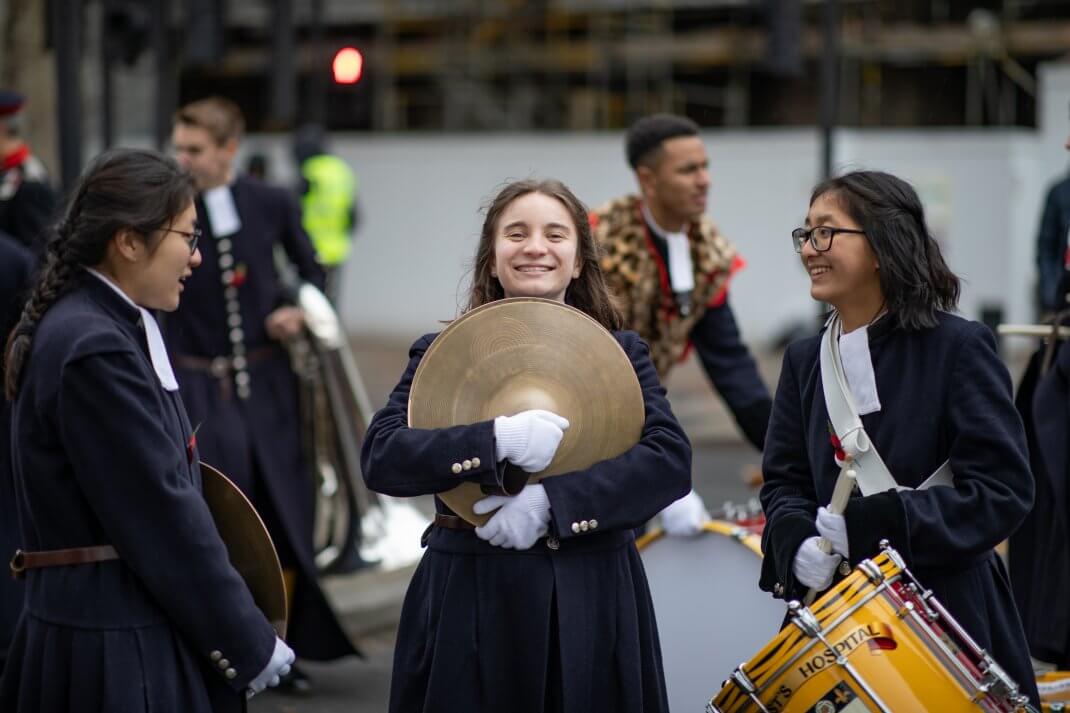