We are delighted to announce the winners of this years Old Blue Special Recognition Awards are: 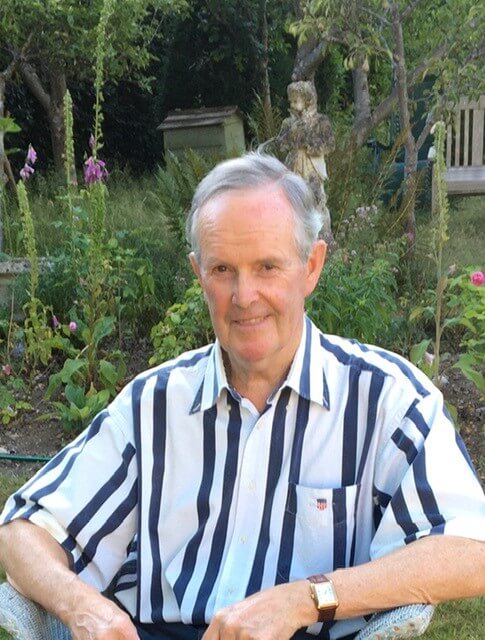 In the mid-1990’s Andrew set up the Old Blues Medical Foundation bringing Old Blue Medics and health professionals together to fund governorships for pupils interested in a possible career within these professions. This initiative has funded 7 presentees through the school to date.

Andrew has also garnered support from the group to encourage the teaching, provide background information and find other forms of support for intending medical students at the school.

Andrew has been representative governor for two medical foundation presentees as well as having a governorship in his own right. He also held the voluntary role as Chairman of the Senate, a temporary consultative body of Court, during its time of operation.

Julia revived the Old Blues group in New Zealand approximately 10 years ago. She has applied significant personal energy to the revival, confronted with a small fraternity spread across two islands stretching 1600 kms from top to bottom.

Julia has staged a considerable amount, and variety, of events in different parts of New Zealand for the Old Blue residents, entertaining in her home on many occasions, as well as assisting with welcoming Old Blue travellers to the North Island. She has united many of the Old Blues now living in and visiting this country, over 18,000 miles away from the School that has brought them together. 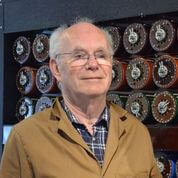 Between 1972 and 2006, Paul was one half of the engineering brilliance behind Quantel, the British company which led the world with a string of inventions that drove the digital revolution in the television industry. As Research Director, Paul was responsible for genuinely revolutionary products such as the first viable analogue to digital converter, the Intellect image processing system, the first digital framestore synchronizer (which gave us the world’s first ‘picture in picture’ in coverage of the 1976 Olympic Games), the first digital ‘zoom’ machine, the Paintbox digital graphics system (which also featured in the 1986 TV series ‘Painting with Light’ with David Hockney and other leading artists), the Mirage 3D effects system (which gave the world the page turn), the Harry digital compositor, Henry the world’s first digital video editor – and many more. Paul is named on 33 of the patents relating to these technologies.

During his time as R&D Director, Quantel received nine Queen’s Awards, 10 Emmy Awards and numerous other industry accolades. Paul himself received two Emmy Awards for his work on the XXV and XXVI Olympiads, and the MacRobert Award (as team leader) for the development of Paintbox and Harry. He was appointed MBE in 1984 for services to industry and has recently been made an Honorary Member of SMPTE (the Society of Motion Picture and Television Engineers), joining an exclusive band of luminaries such as Walt Disney, George Eastman and Thomas Edison.

Paul left Quantel in 2006, and went on to form the Taylor Kellar Partnership. He also joined the team at the Turing/Welchman Rebuild Trust that rebuilt, maintains and runs the famous Turing/Welchman Bombe code-breaking machine that is said to have shortened the 2nd World War by up to two years. The project took 12 years to complete and Paul was heavily involved throughout with component manufacture and commissioning. The Bombe is now on permanent display at the National Museum of Computing at Bletchley Park. As Chairman of the Trust, Paul visits regularly for engineering maintenance and also to demonstrate this fantastic piece of recreated history to visitors, as well as ensuring its continuing working development. 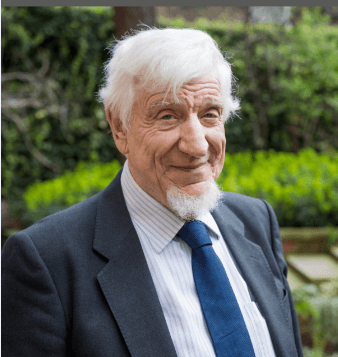 Current president of the British Medical Association, Raanan is also Emeritus Professor of Medical Ethics at Imperial College London, where he still does some teaching, mainly tutoring on the medical school’s medical ethics and law course.

In 1999 he was a co-recipient of the American Hastings Center, Henry Knowles Beecher award for contributions to ethics and the life sciences. He is an honorary Member of the Royal College of Music and in 2006 he was awarded an Honorary Doctorate of Science by Oxford University.

He is Honorary President and past Chairman of the Institute of Medical Ethics and a longstanding member of the British Medical Association’s Medical Ethics Committee and also of its International Committee. He was editor of the Journal of Medical Ethics for 20 years until 2001, and retired after 28 years from part-time NHS general practice in 2002.

He has published extensively on medical ethics and his book ‘Philosophical Medical Ethics’ is in its 13th print. He was also senior editor of and contributor to the prize winning textbook, Principles of Health Care Ethics.

He is currently a Trustee of London Nightline.