We are delighted to announce the following winners of the Old Blue Special Recognition Awards 2019: 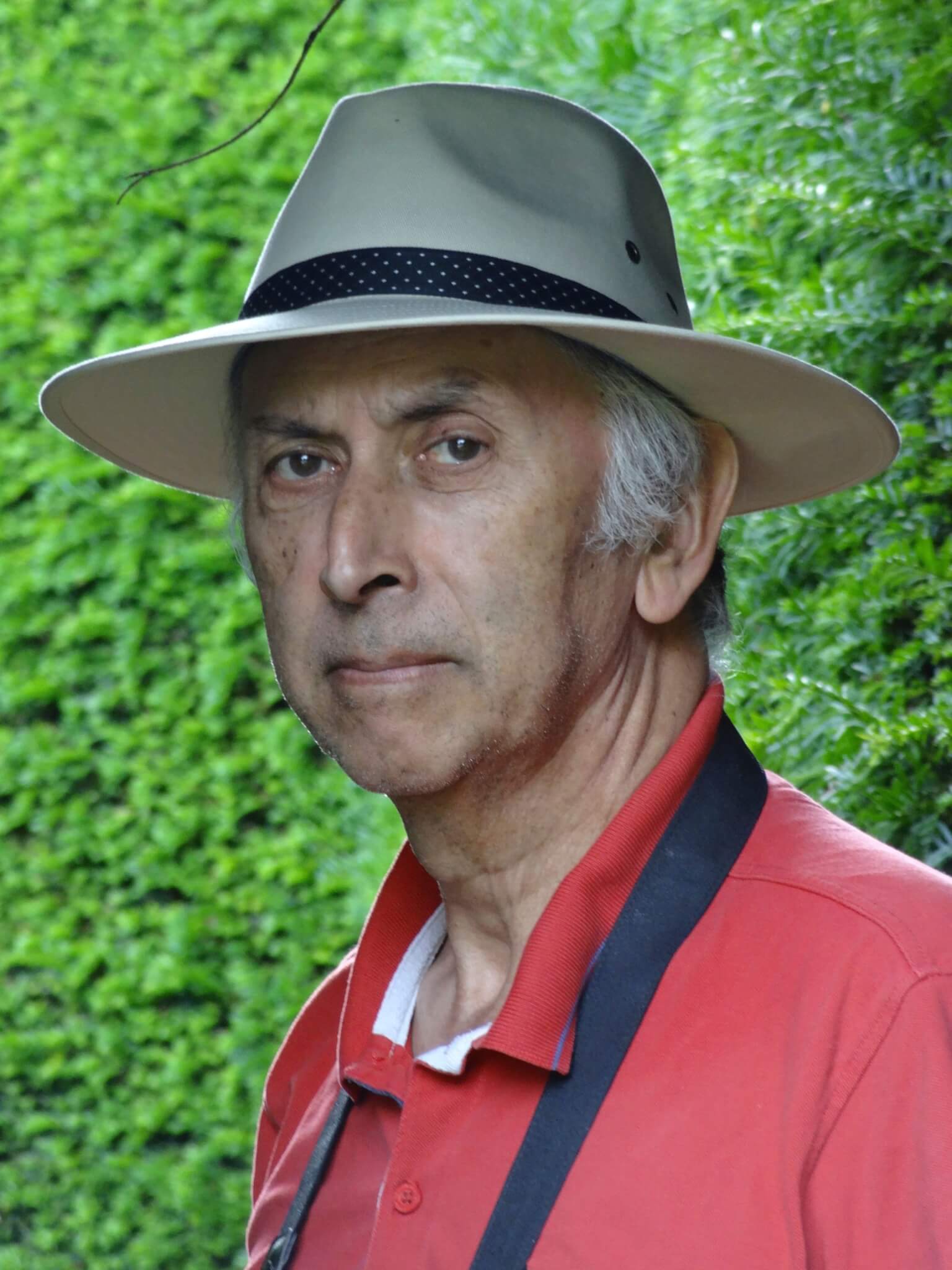 Chris has spent a large proportion of his life working as a freelance documentary photographer, for many years with the internationally pre-eminent socially-oriented photography co-operative Magnum, of which he was president from 1995-98.

Chris started as a freelance photographer in 1971 and in his early years (apart from a trip to Bangladesh in 1973) he worked mainly in Britain in areas concerned with urban poverty and subcultures.

Chris joined Magnum Photos in 1979 and soon began working extensively in the developing world, in particular in Africa, Central America, and Lebanon. Chris’s work abroad produced books which include his coverage of the Sabra and Chatila atrocity in Beirut, and portraying life in Afghanistan during the civil war. His work often focuses on socio-economic issues as demonstrated in his books:  Northern Exposures documenting the Durham Coalfield in 2001, Survival Programmes (by the Exit Photography Group) a record of life in Britain’s inner urban areas in the 1970s, and Fading Light a portrait of the new generation of ever increasing band of centenarians in the UK. His new book, The New Londoners, captures 165 families from almost 200 different countries, all of whom have made their homes in London, providing a timely reminder both of the important role that immigration has played in our country as well as the rich and valued diversity that is the hallmark of our capital city.

As founder and CEO of Fanbytes, Tim is building an incredibly successful business on the cutting edge of new/social media and advertising. He’s an inspiration as a start-up founder, and also simply in terms of business importance, given that his company is working with some of the country’s leading brands. 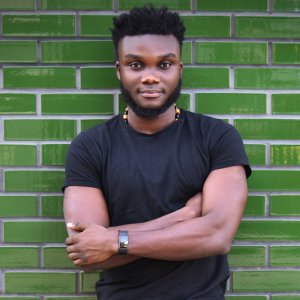 The initial version of his advertising company Fanbytes was launched during Tim’s second year at Warwick. Fanbytes connects social influencers in Generation Z with advertisers and has networks with brands including: Snapchat, Disney, GoPro, Universal and Warner Music Group. The company also has the investment from the same people who backed Boohoo and Pretty Little Things, and its work has been recognised by the BBC, Forbes, London Evening Standard and BuzzFeed, to name a few.

Tim manages a team of young computer scientists and designers who completely understand marketing to the younger generation as they have an average age of just 21!

After spending 6 months volunteering at Mants’ase Children’s Home in Lesotho, Lucy came to believe passionately that children could only achieve their full potential if they had a good, nourishing meal every day. She founded Mants’ase Children’s Home UK to provide the children there with a healthy, nutritious meal, and the charity later became Msizi Africa when it expanded to feed other children.

To date Msizi Africa has raised nearly £1.5 million and served almost 3 million meals to 1,000 children. It has built houses for vulnerable families and supplied over 1,000 school uniforms in the community and has built a dormitory, sick bay and playground at Mants’ase. It has supported the education, development and safeguarding of hundreds of children in the last twelve years and the charity has now launched an after care programme to help teenagers bridge the difficult gap between leaving residential care and becoming self sustaining as adults.

Msizi has left its mark sustainably in Zambia and South Africa, but now concentrates on Lesotho, where its work first started. With great care and effort Lucy has built an excellent local management team, however, she still visits Lesotho frequently to encourage her staff and oversee the project.

Not just concentrating her volunteering efforts abroad, Lucy has also, until recently having had a second baby, been very involved in the administration and running of both the official and unofficial Founders Day Dinners. 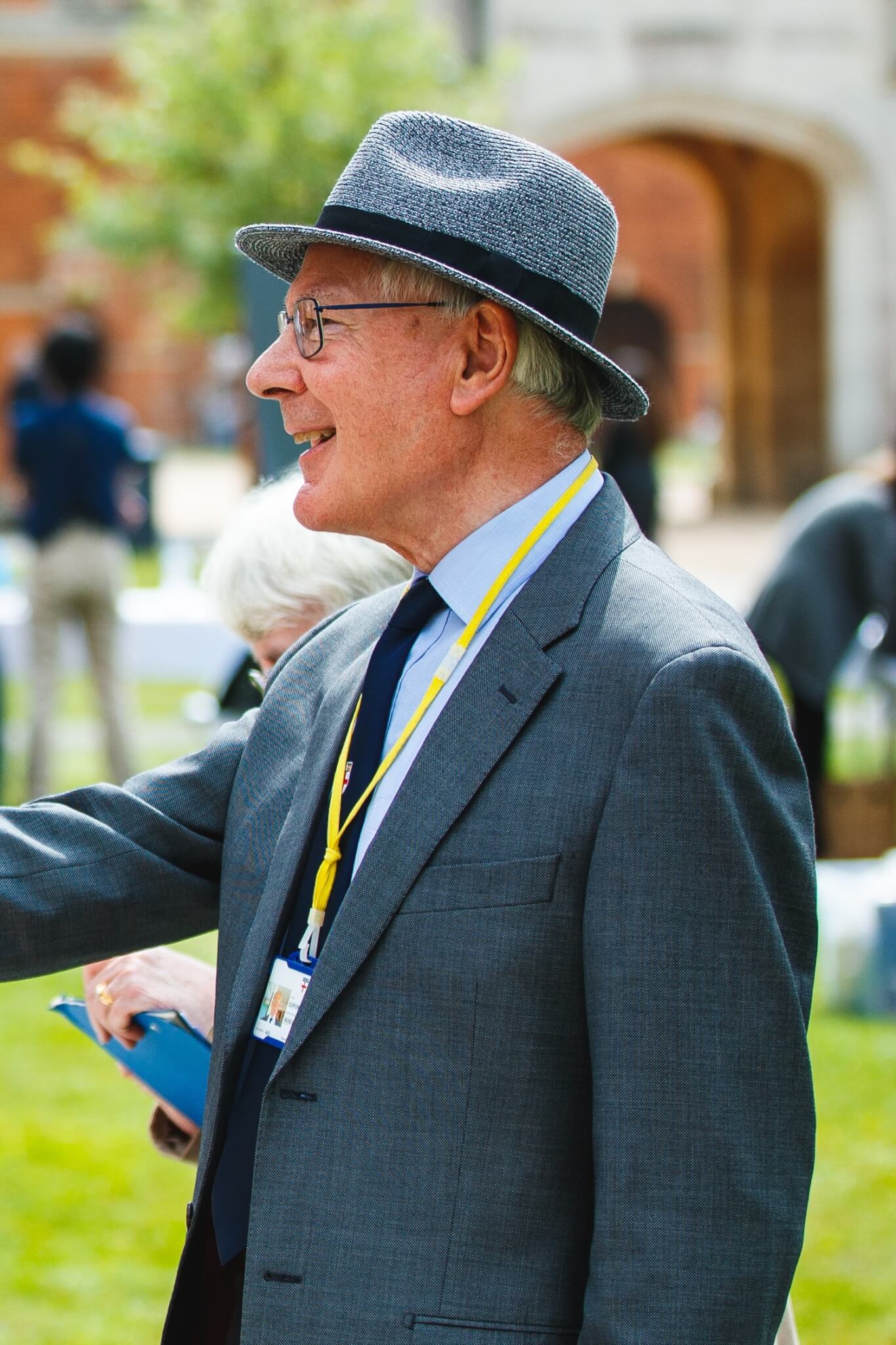 Clifford has been a regular, dedicated volunteer in the Museum for the last 13 years. Helping when the Museum has opened for visitors on Old Blues Days and Parents Days, and has made several hundred visits as a volunteer. He has made, and continues to make, a major contribution to the Museum’s activities.

Clifford has also been a prolific writer of publications, comprising three booklets in the Heritage series. He has also personally financed two other publications, The Sea and the Sky and The History of the Band, with any surplus being donated to the CH Band. Clifford gave CH history talks to the whole Second form for many years as part of the Discovery programme and is one of a very small group of Old Blues capable of responding to the myriad of enquiries which the Museum team receives every year on CH Heritage issues.
A measure of his contribution is the fact that over £15,000 has been donated to CH by grateful recipients of Clifford’s research into the hundreds of family enquiries which the Museum has received from all over the world. 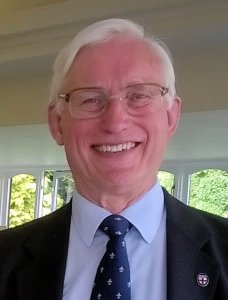 Keith has held many voluntary roles in association with Christ’s Hospital over the past 20 years, having been an Almoner and a member of the Board of School Governors as well as being on various financial and audit committees.  He was chairman of the Board of Bluecoat Sports.  He is also a Donation Governor in his own right as well as a representative for the Benevolent Society of Blues.

Other areas related to the CH community in which Keith has been involved are as Director of the Benevolent Society of Blues from 1998 to 2009, a Steward of Founder’s Day Dinner since 1984 holding the position of Chief Steward in 2013, a Member of the Amicable Society of Blues (currently President) and being an OB Rugby FC member since the mid 1960s.

The Awards will be presented to our winners by the Headmaster during a special School Assembly for Deps and Grecians in November.