One of the School’s most important summer term events, Speech Day, was held on Saturday, 28 May, with the Lord Mayor of the City of London, Alderman Vincent Keaveny, and his party in attendance, just as in pre-pandemic times.

The occasion started with a chapel service where, having missed St. Matthew’s Day in London earlier this year, the Lord Mayor and Lady Mayoress distributed the Grecians’ largesse (newly minted coins).  After Chapel, the mayoral party moved to the front of Dining Hall, where Second Formers Oluwaseun (Col-A) and Matthew (Ma-A) presented a bouquet to the Lady Mayoress and Lord Lieutenant of West Sussex, before the March Past took place, when the drum majors leading the Band saluted the Lord Mayor and the pupils marched past the guests of honour in the quadrangle with their ‘eyes right’.

A prize-giving ceremony then took place in Big School, where the Lord Mayor presented Grecians (Year 13 pupils) with awards and prizes from generous supporters across the UK and overseas, recognising academic achievement, leadership, international relations and outward-bound activities. The highlight of the ceremony was when Senior Grecian (head pupil), Jin, delivered his outstanding oration, to which the Lord Mayor responded with his own speech.

Speech Day is a long-standing tradition at Christ’s Hospital and has been held in the summer term since 1871. When Christ’s Hospital was founded in 1552, it was the Lord Mayor of the day, Sir Richard Dobbs, who gathered a committee to raise money following Edward’s VI’s request to set up Christ’s Hospital for the education of impoverished boys and girls. Today, the School continues its original mission to provide a life-changing educational opportunity. The Lord Mayor is Vice President of the School. 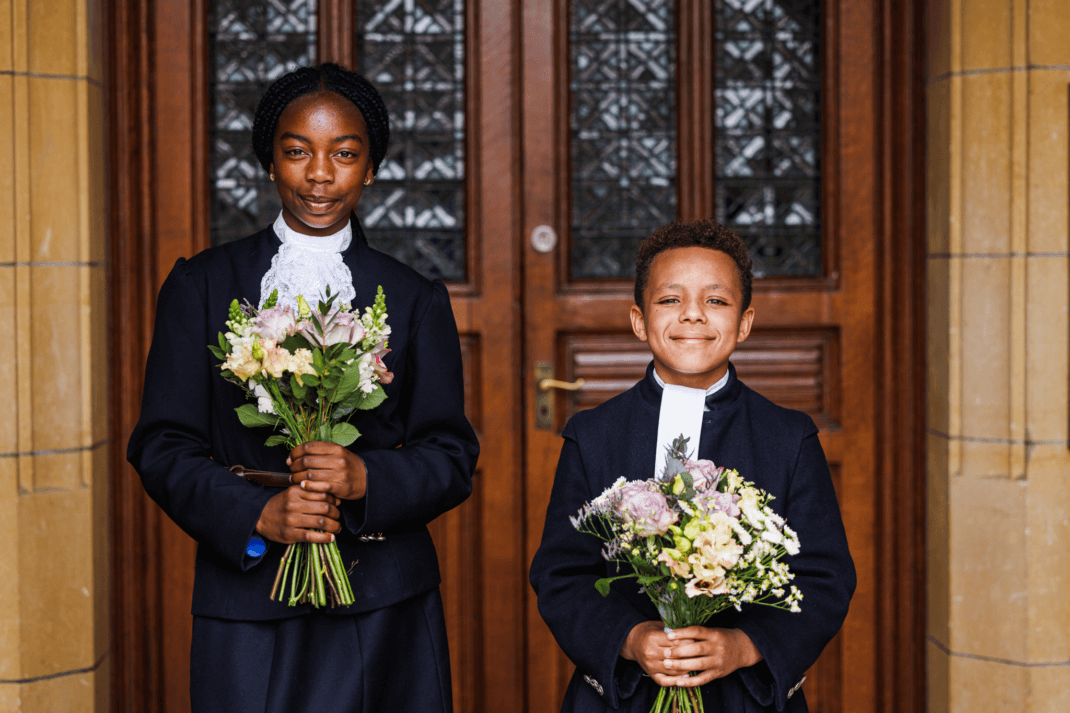 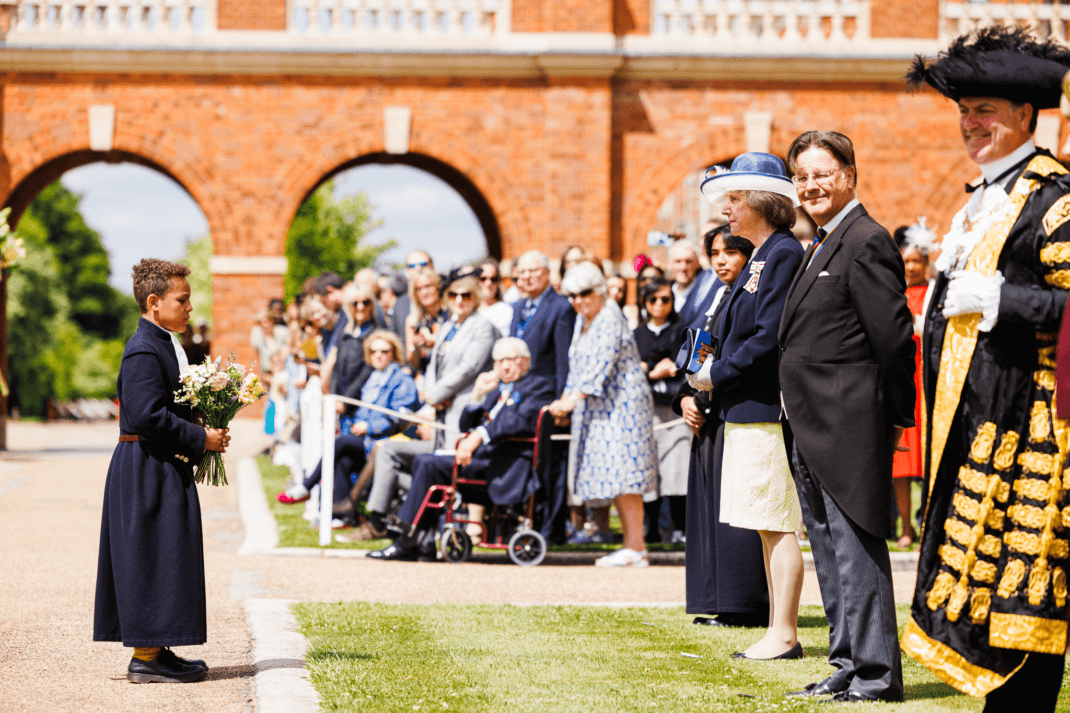 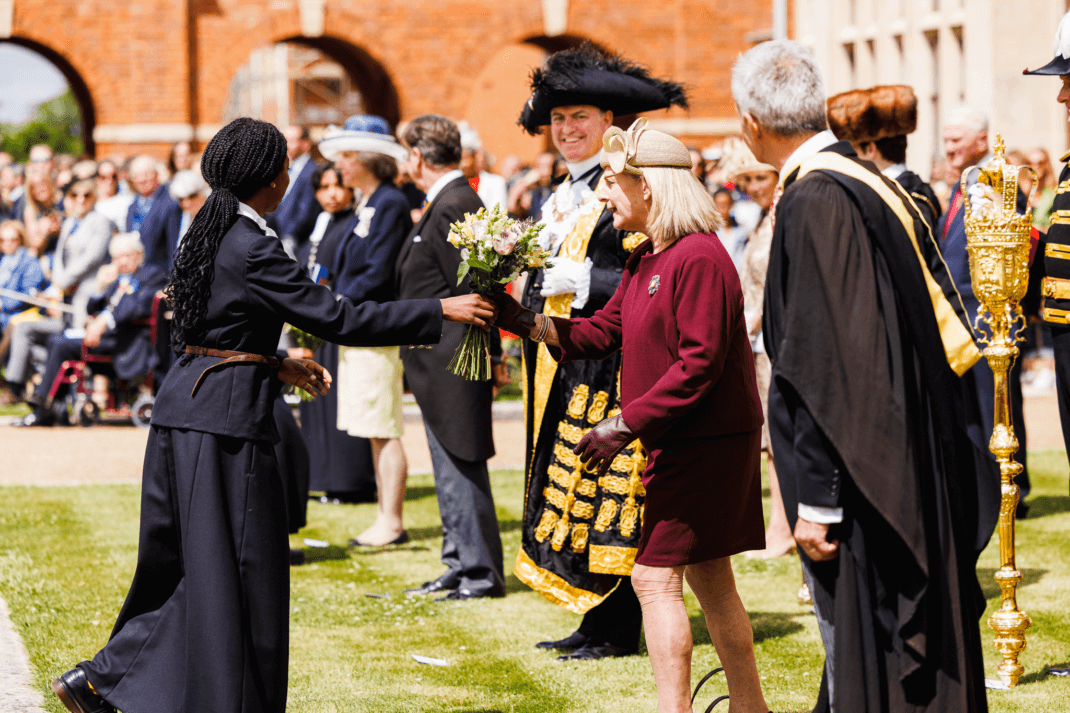 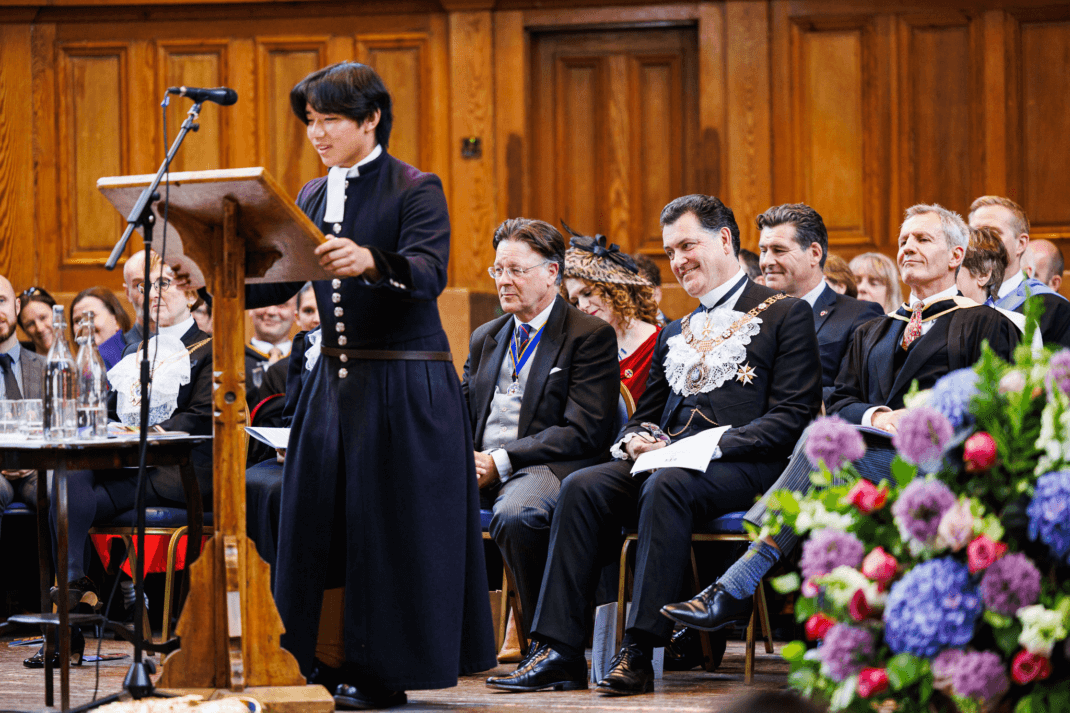 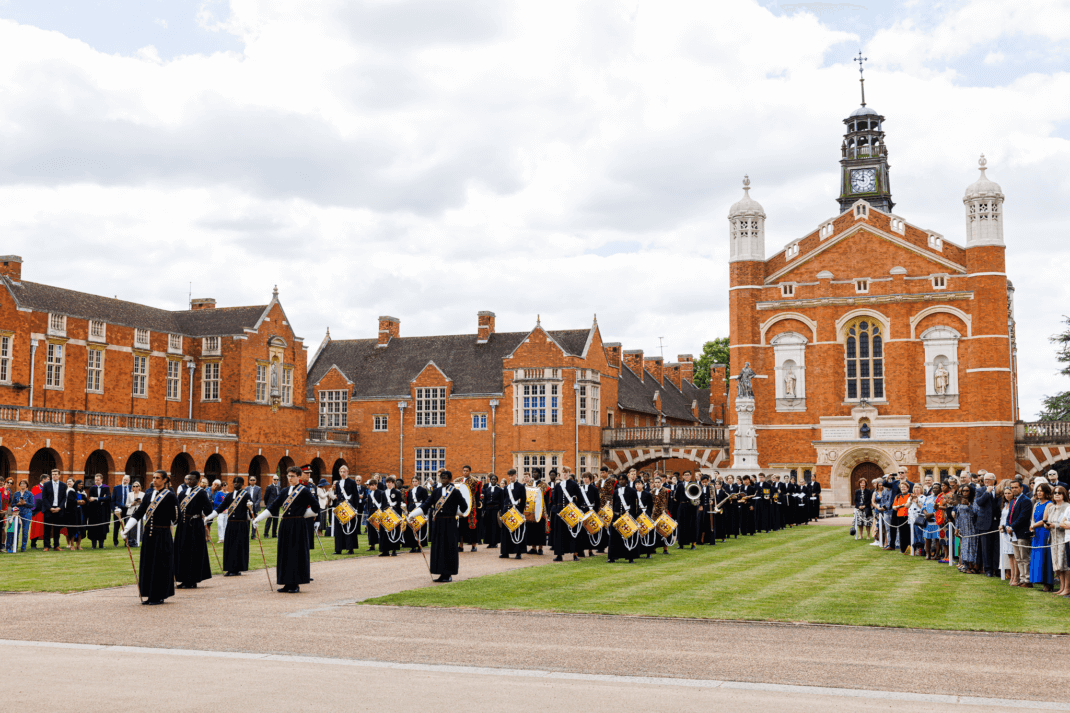 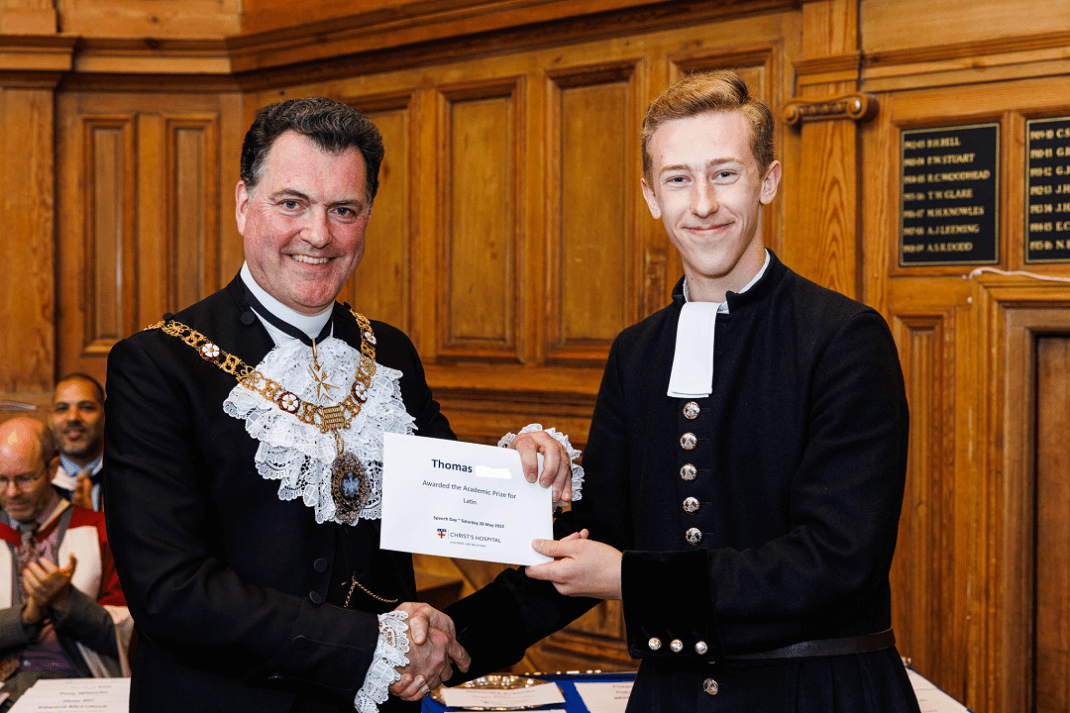