Welcome to the French department at CH! We have been going from strength to strength over the last few years and French is one of the most popular languages at the school thanks to a fantastic team made up of Miss Alicia Cassidy, Mrs Lucy Ransley, Mrs Justine Cave and, of course, Mrs Michèle Reid.

High-quality teaching and a passion for the francophone world are at the heart of a diverse team of specialist teachers with a range of academic backgrounds.

Miss Cassidy studied French and Latin at university, spending her year abroad at the Sorbonne in Paris. She also teaches Second Form Latin, which she loves, and is about to finish a Masters in International Relations.

Mrs Cave is from Lille in the north of France and has a degree in English history, literature and linguistics. Her specialism is the IB and she is a mentor for new teachers at the school.

Mrs Ransley is the longest-serving member of the French department at CH and former Head of Languages. She studied French and German at university but can teach Mandarin and Japanese as well. She is also kept busy being Head of Year for Third Form and LE.

Mrs Reid was born in Madagascar and has lived in Africa, France and the UK. She has a joint Honours degree in French, Psychology and Industrial Sociology, which she has taught in the past and specialises in the A Level course here at CH.

French remains one of the most widely spoken languages in the world and, along with English, is the only language spoken on all five continents. Studying French is a cultural journey into the worlds of fashion, art, gastronomy, literature, architecture and science, and pupils explore these aspects throughout their time at CH, particularly in the Sixth Form. For A Level, the course in French is rich and fascinating: themes covered over the two years include heritage and tourism, francophone music and cinema, French festivals and traditions, politics and society. Indeed, one might finally understand why the French seem to be on strike all the time! Literature is a major component of the AQA A Level course, which is a fantastic way to engage with francophone culture and values. We study novels and plays by Camus, Slimani, De Vigan and Molière to name a few and offer the chance to see classic films during our soirées ciné to seniors, usually organised by the French language assistant.

Fantastic results in French over the last few years means the subject is thriving and pupils are excelling. In 2019, IGCSE results were extremely impressive with 80% of candidates scoring grades 7-9. A focus on grammar and phonics in the Second Form enables pupils to feel confident in speaking and writing. Numbers in the Sixth Form are growing and several pupils each year continue to study French at university with exciting degrees such as Engineering and French, or French with International Relations.

Outside the classroom, hard work and enthusiasm have led to many successful trips and activities that promote French language and culture. Since 2017, there has been an annual trip to Normandy, organised by Mrs Ransley, for the Third Form and LE, which takes fifty pupils to the idyllic Château de la Baudonnière for a week of immersion. Highlights away from the outdoor activities include excursions to see the Bayeux Tapestry and the stunning Mont St Michel. Activities at the château (all taught in French) include rock climbing, bread making, archery, ball games and eating lots of crêpes! We have recently started taking senior students to Normandy; their programme is geared towards improving their fluency and confidence through cinema trips, interviewing local residents and, of course, sampling even more French food.

There is an annual theatre trip to London to see plays by the ever-inspiring Molière, a weekly French board game active run by Madame Cave, and participation in the French debate competition where in January 2020 Silvana Brasovean and Adrian Hamilton impressed all the way to the semi-final for the South East.

Last autumn I visited Normandy with the only expectation of improving my confidence in speaking French. I was expecting a trip focused purely on this, but I came out of it with a whole lot more. Other than taking part in unique activities, such as walking through quicksand from Mont St Michel and a tour of the fire station from les pompiers, I also picked up a lot of French that I would not have heard in the classroom. I felt so immersed into the French culture and the busy schedule meant I did not have time to get bored. I must say, other than the delicious food, for me, the highlight of the week was our visit to the Christian Dior museum where we saw a collection of the dresses Dior had designed for Grace Kelly. The museum was surrounded by a beautiful botanical garden and overlooked the stunning beach at Granville which we later had a chance to visit. Our visit to France was such an impressive trip that found the perfect balance between education and fun; which means that ultimately, it is an experience that I am incredibly glad I did not pass on and I recommend it to everyone it’s offered to.

It is not every day that we are given the amazing opportunity of debating in French. At the debate at Whitgift School we discussed private schools, vegetarianism and ‘Frexit’; topics that we do not usually discuss in lessons. The fast-paced environment made us all think on our feet and encouraged us all to speak more naturally and fluently. My confidence in speaking French at the beginning was nothing compared to the end, which, along with the preparation we had done beforehand, resulted in us eventually reaching the semi-finals. I truly enjoyed the whole evening and hope to take part again next year to make it further into the competition.

In October, I was part of a small group of seniors who joined the junior trip to Normandy. After a long coach ride, we arrived at surprisingly good accommodation and got to know our roommates. Over the next five days or so, we experienced a jam-packed itinerary so we could immerse ourselves as deeply as possible into French culture and language within the short time of the trip.

I remain astonished at the fact that we visited the D-Day landing beaches, cinema, multiple towns, fire station, supermarket, Bayeux tapestry, Mont St Michel and more within such a short period. We even managed to enjoy the stunning beach at Granville. I do not think that anyone could have improved on such a comprehensive itinerary.

Coming out of the trip, I was much more familiar and comfortable with the French culture and language and have some great memories. Especially with such a small group (the senior trip was all but separate from the junior), I thoroughly enjoyed the experience and would recommend it to anyone to whom it is offered to in the future.

Click on a photo below to open and view the gallery of photos. 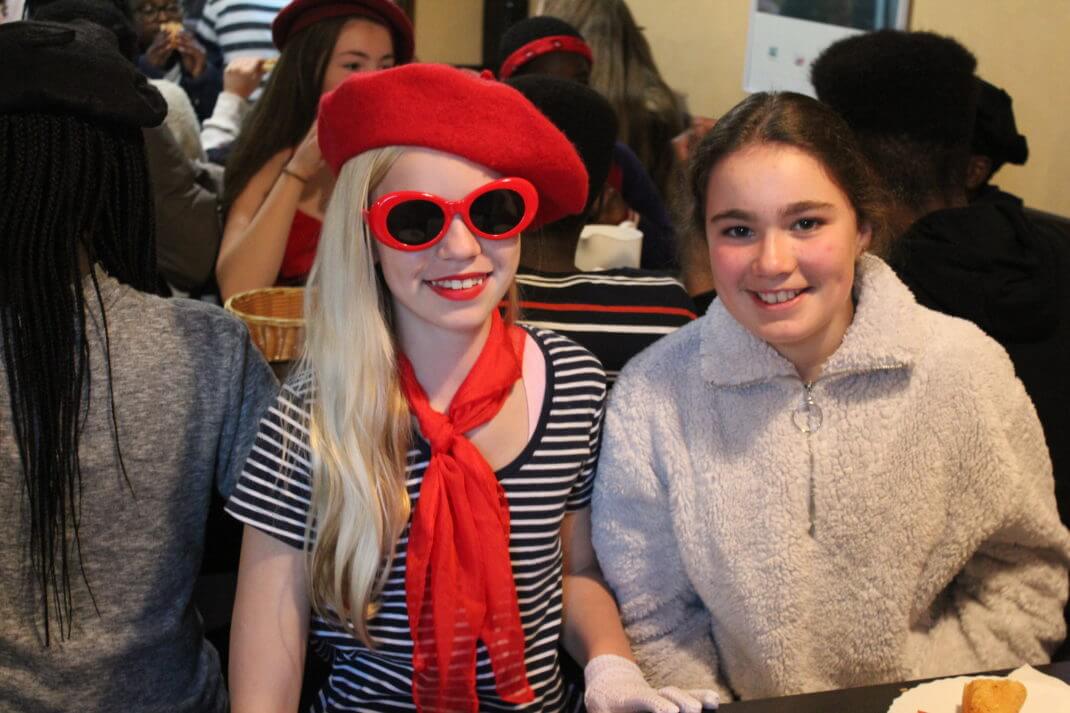 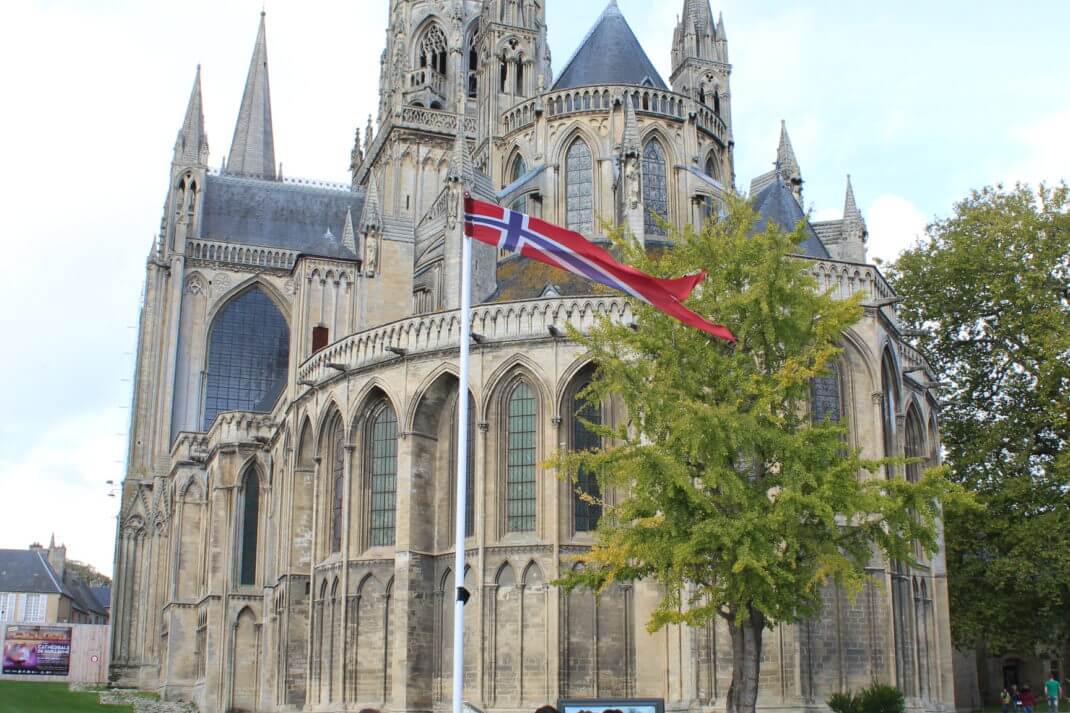 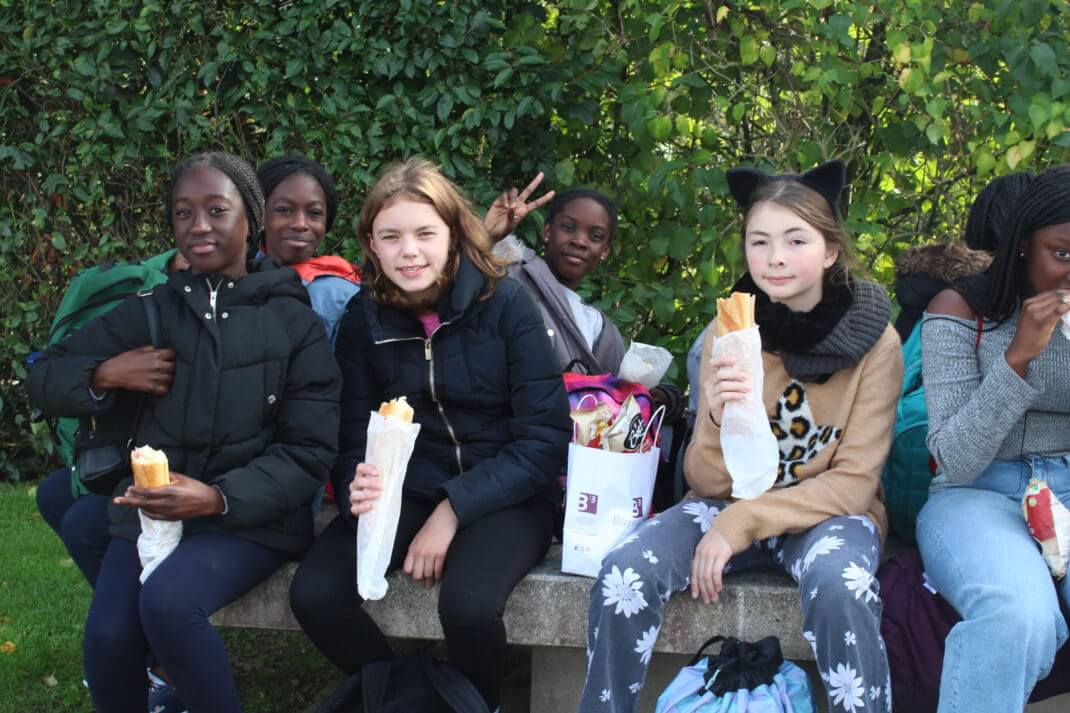 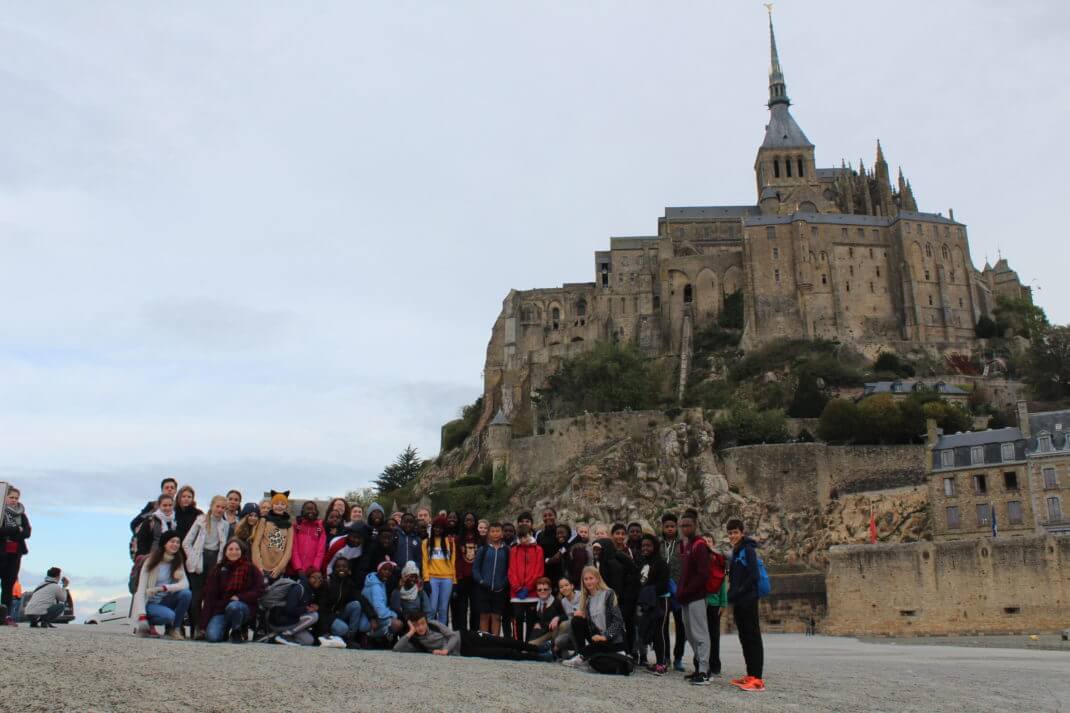 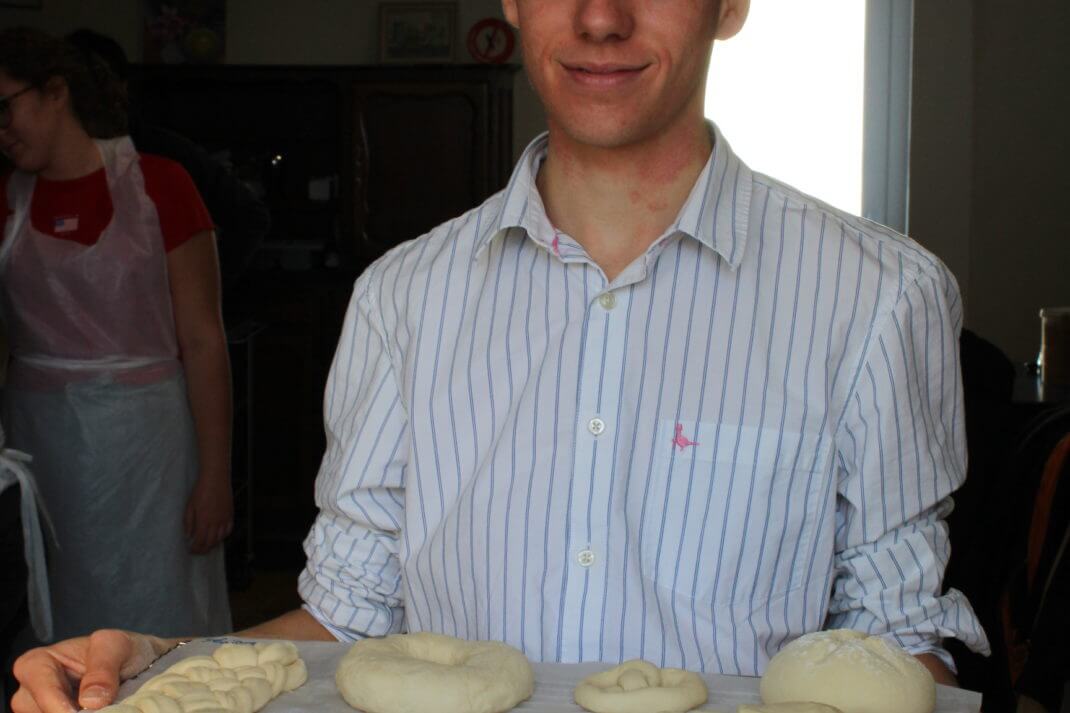 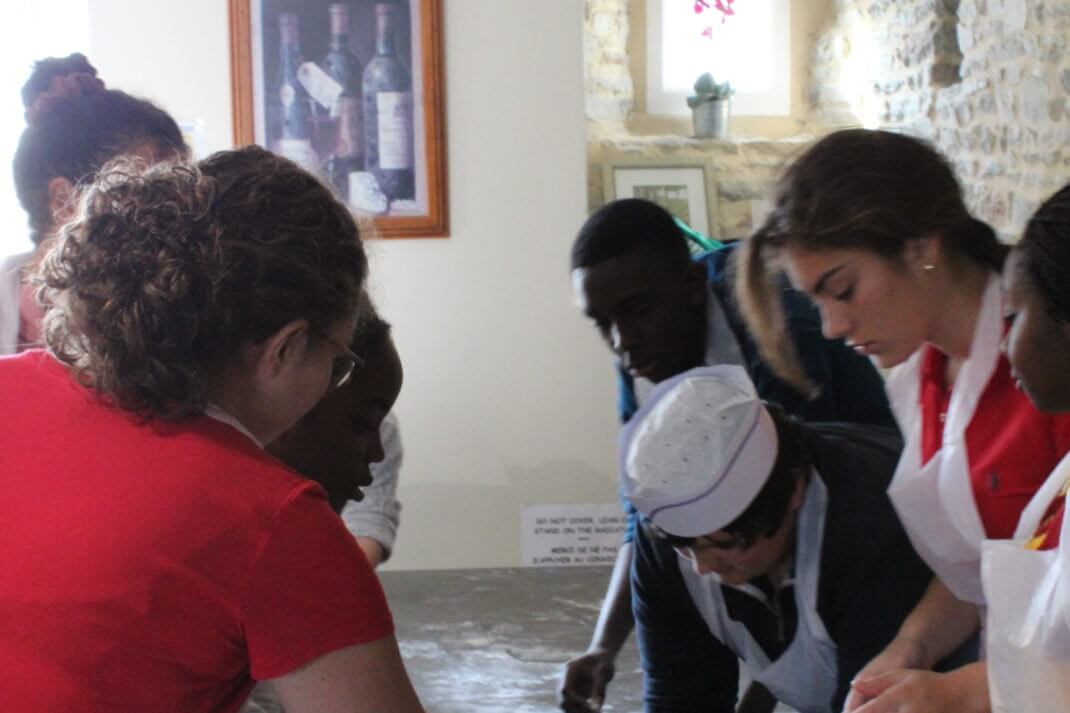 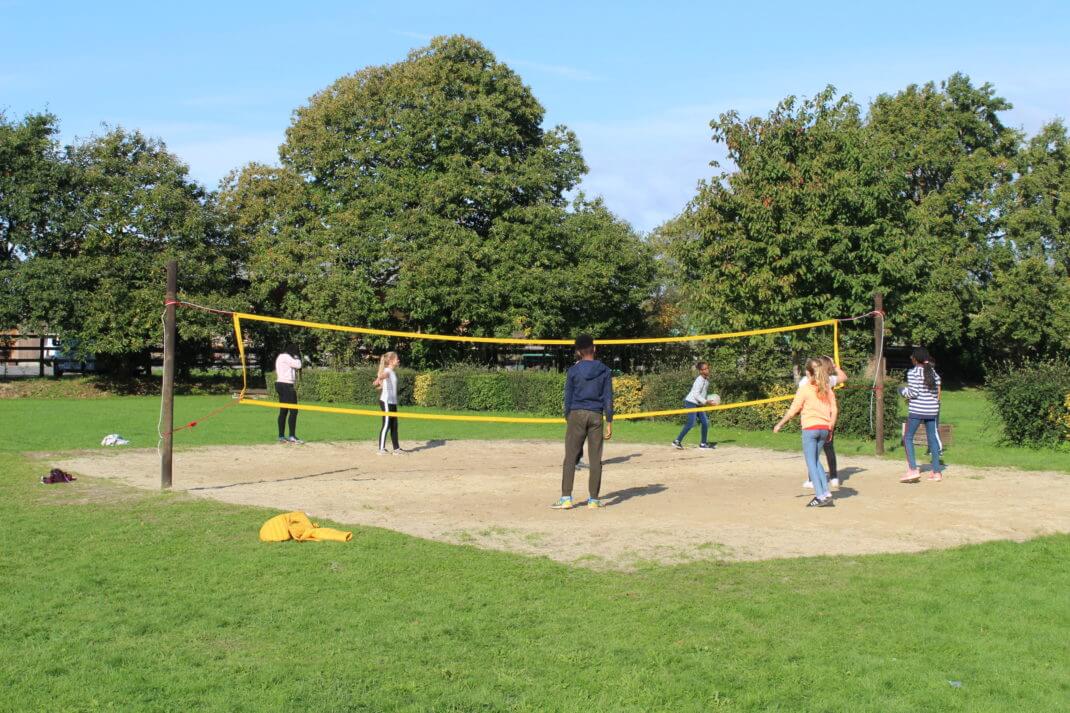 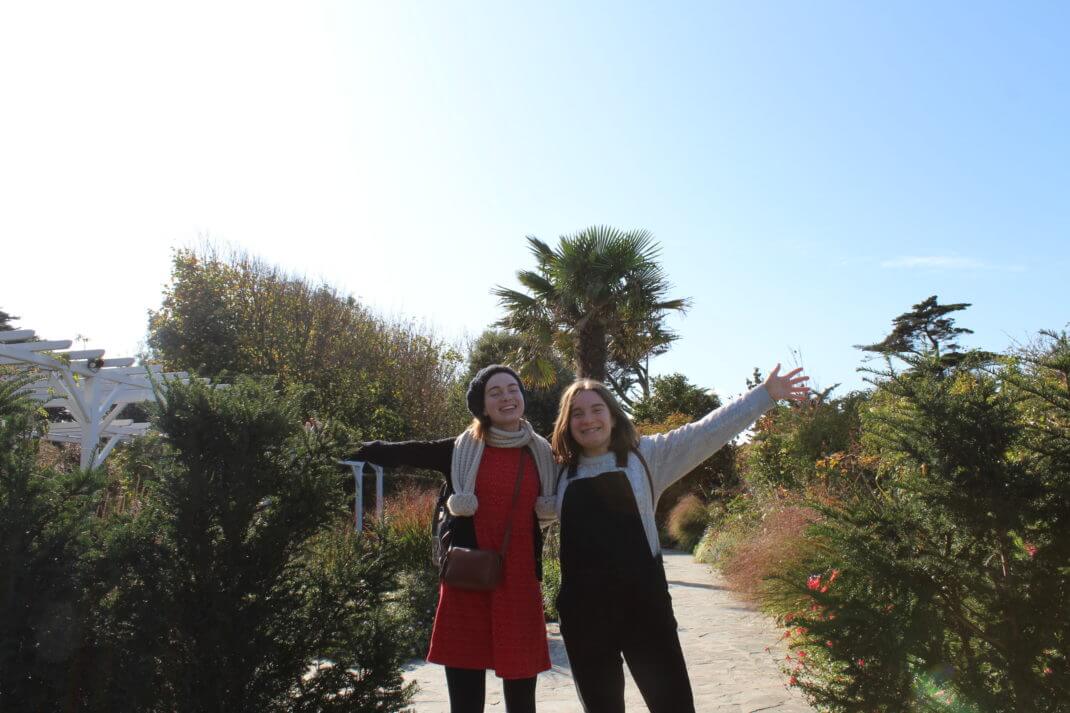 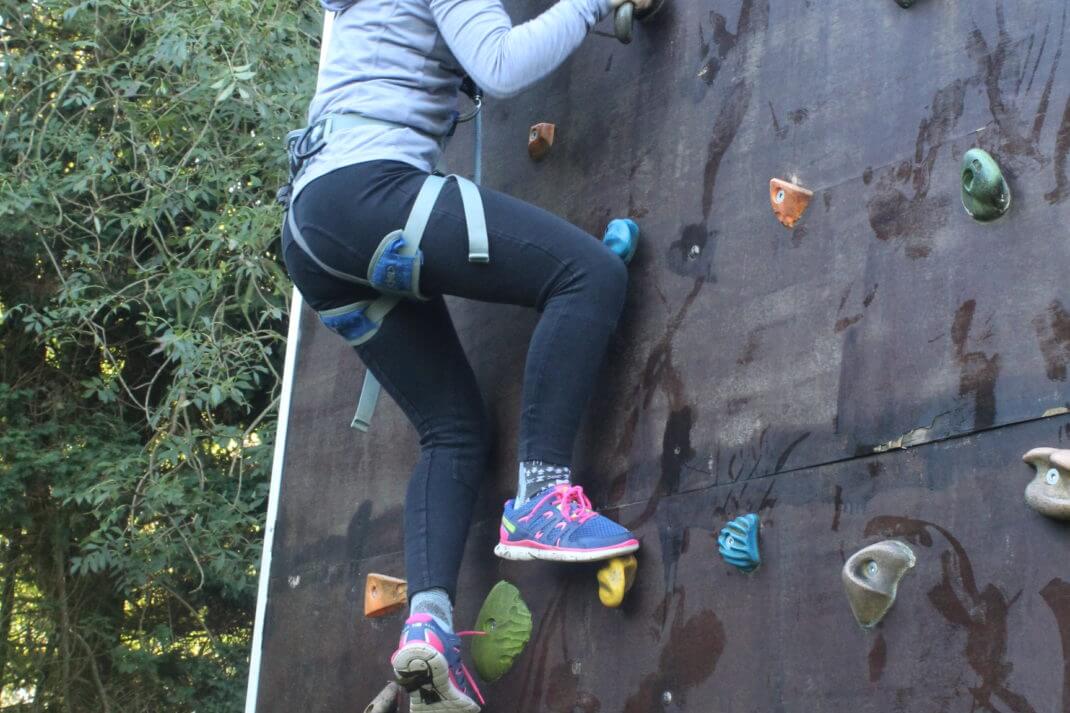 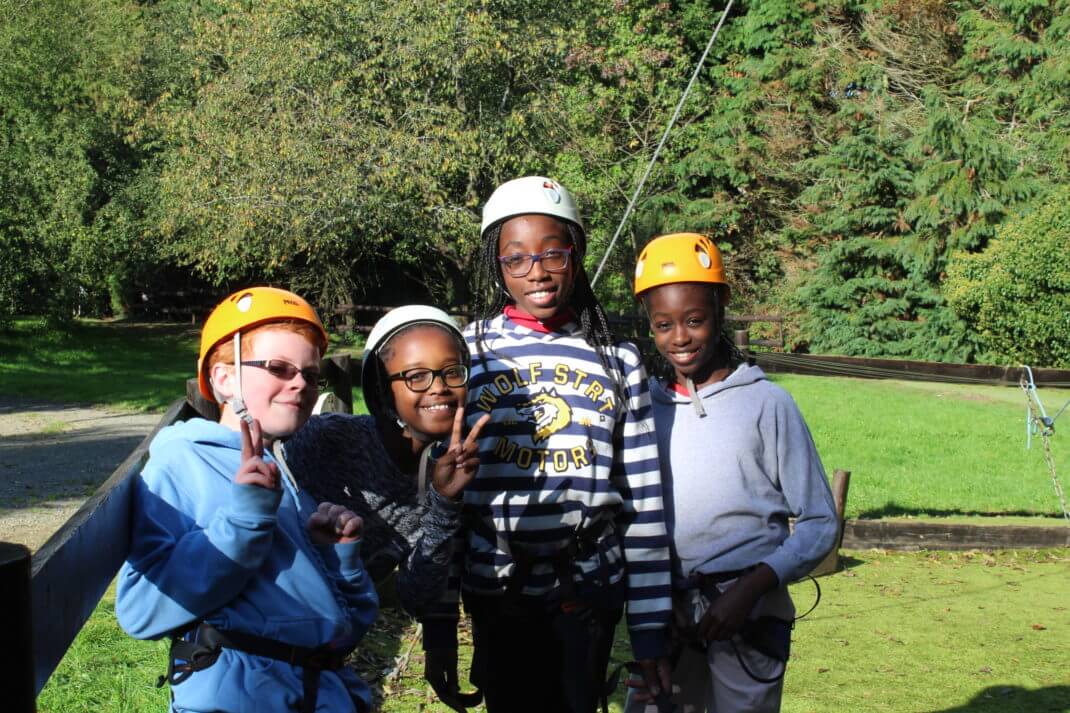 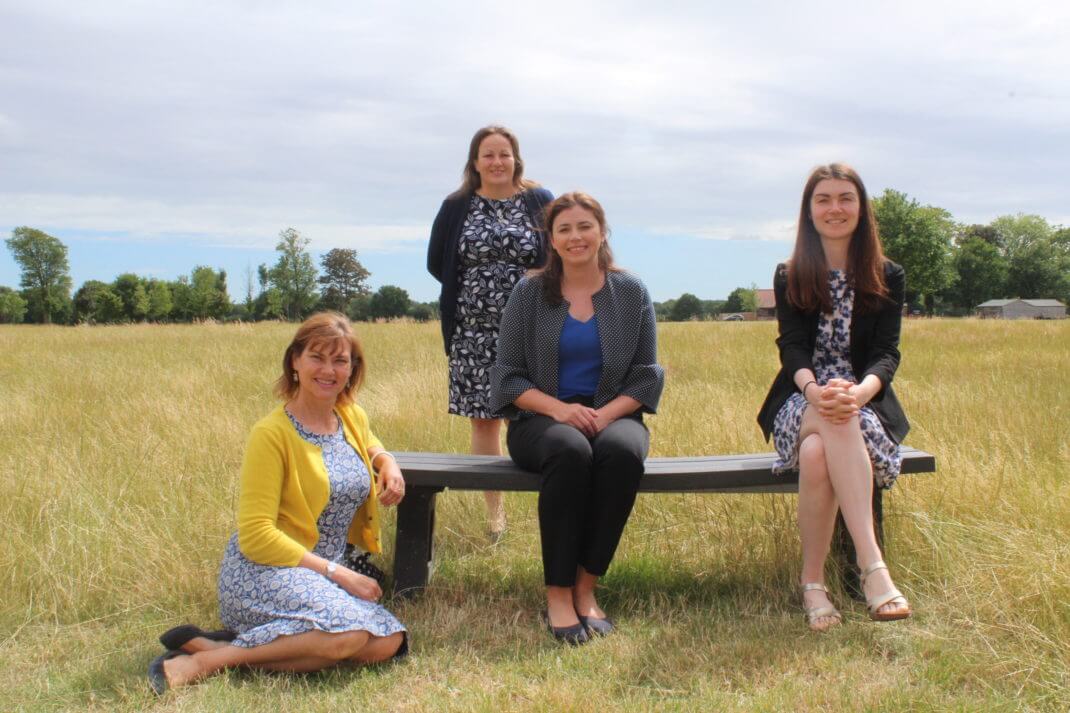 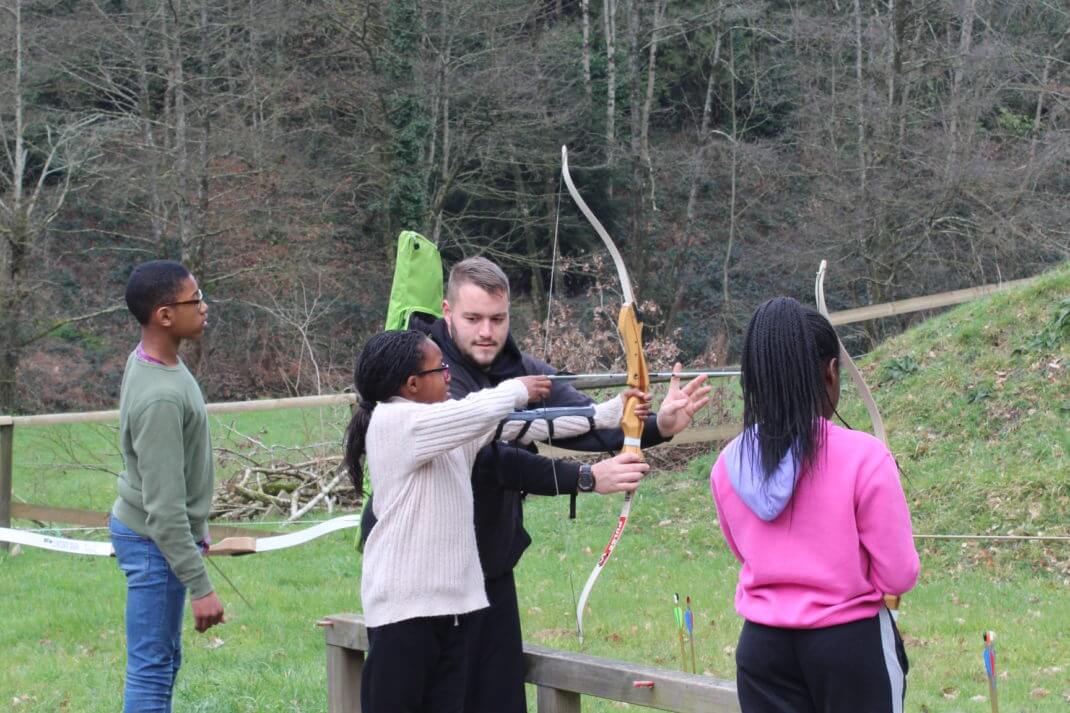