He attended a buffet lunch with staff from the Contingent, watched Band Parade with the Head Teacher and then made a series of promotions and awards to our cadets.  During the remainder of the day, he visited the RN Section who took part in kayaking at Southwater, as well as the RAF Section who practiced their camp craft skills on site. He finished off by watching the Army Section conduct a paint-ball shoot.

Brigadier Mark is a regular army officer who has recently returned to the UK after nearly six years in Kenya. 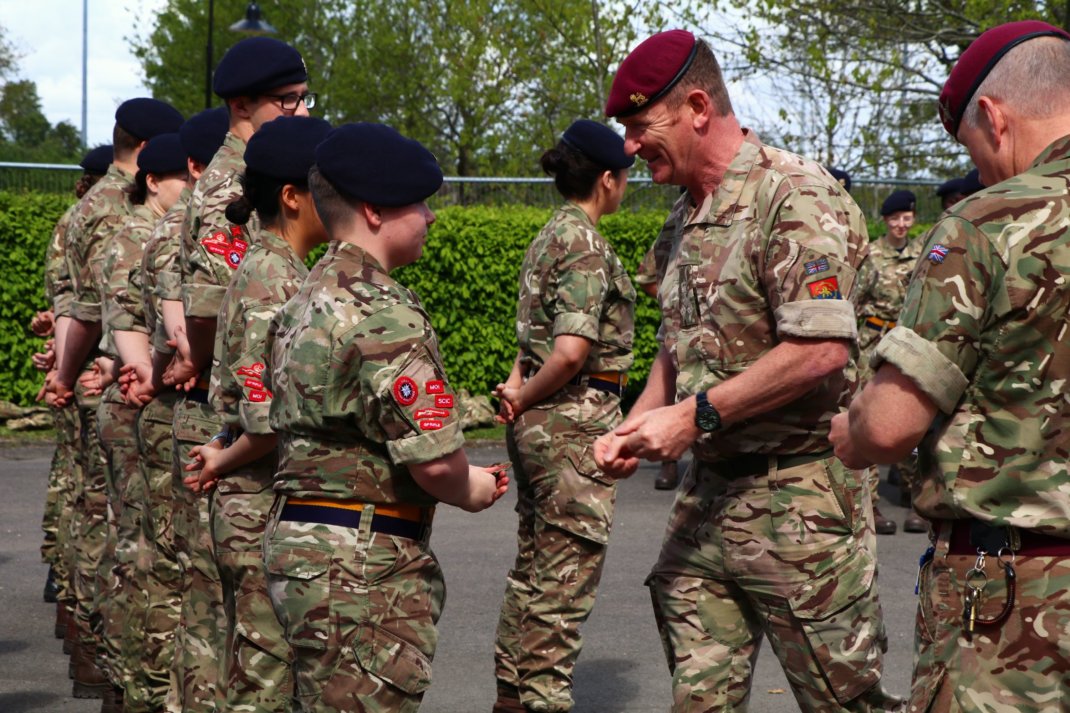 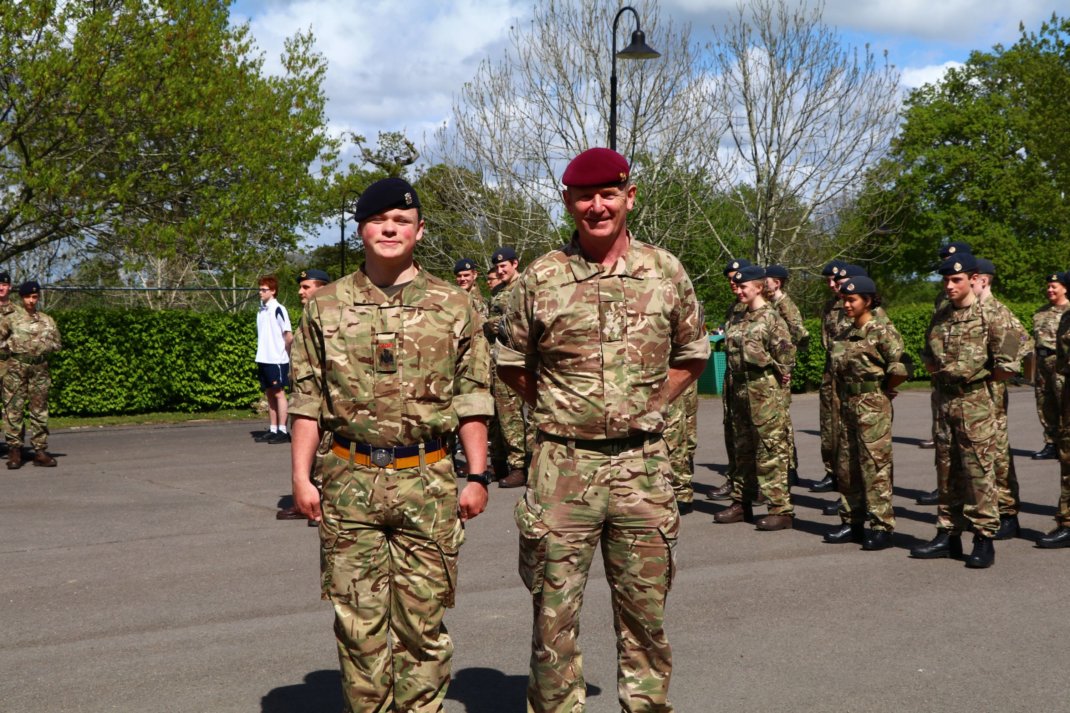 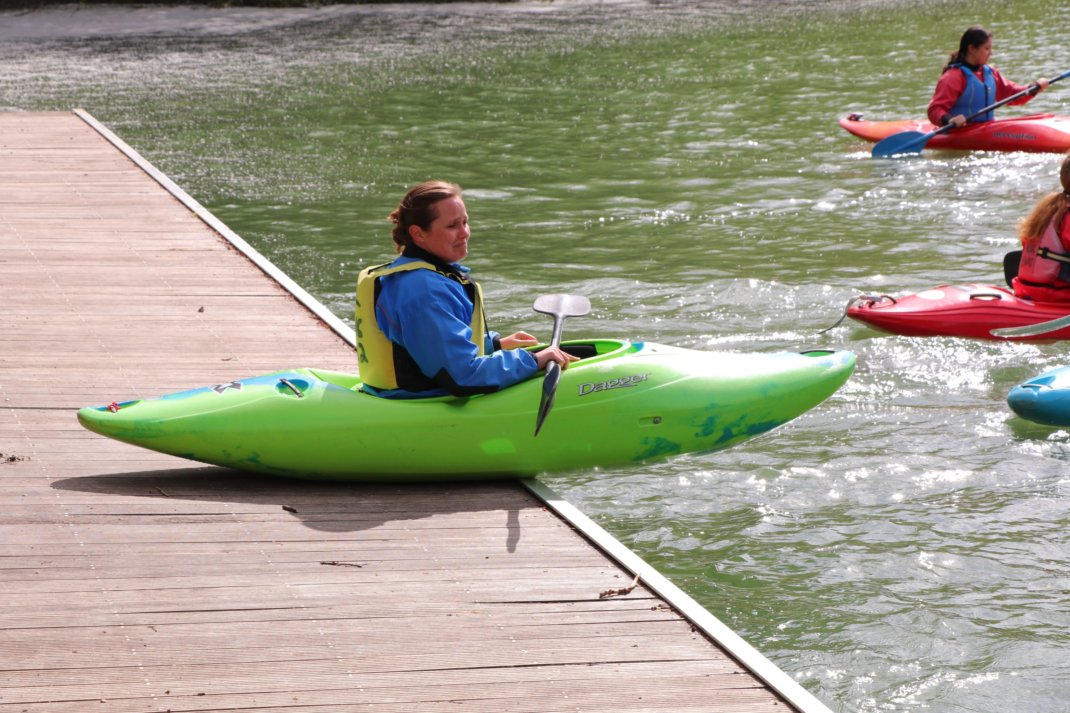 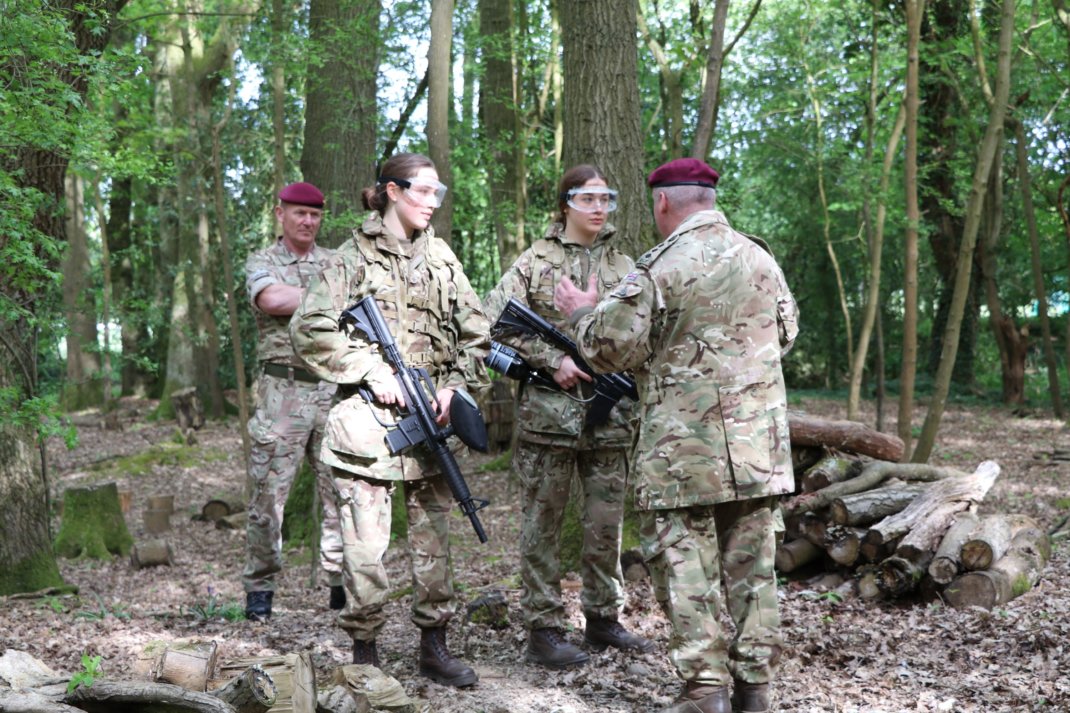