Grecian (Year 13) pupil Solly has had a fantastic year in Hockey, having been selected for the England Hockey Development Programme.

This programme, which is also known as the DiSE, is designed to help players, who are just outside the England set up, to progress. Director of Sport at CH, Dave Messenger, said, “Selection for this course is just reward for Solly’s dedication and efforts on the hockey pitch during the last few years.”

Over the last 12 months, Solly has had the privilege of training at the National Sports Centre at Lilleshall, working with top level coaches in an elite performance environment. As part of the programme, Solly was involved in a Home Nations tournament which included three DiSE teams, Scotland U18s, England U16s and Ulster. Solly said, “This tournament was great fun, and despite some disappointing results, we came 4th overall and it was very enjoyable, especially the victory over Scotland!”

Christ’s Hospital’s Director of Hockey Will Kerr-Dineen said, “I am delighted that such application has earned recognition not only from England but also locally from Horsham HC where he has just broken through into the 1st XI for the 2019/20 season. Solly’s genuine, unwavering commitment to becoming the best he can possibly be is very inspiring, he is fast becoming a great role model for the younger, aspiring athletes at Christ’s Hospital.” Solly added, “I am extremely thankful for the opportunity I had and look forward to continuing to progress my hockey.” 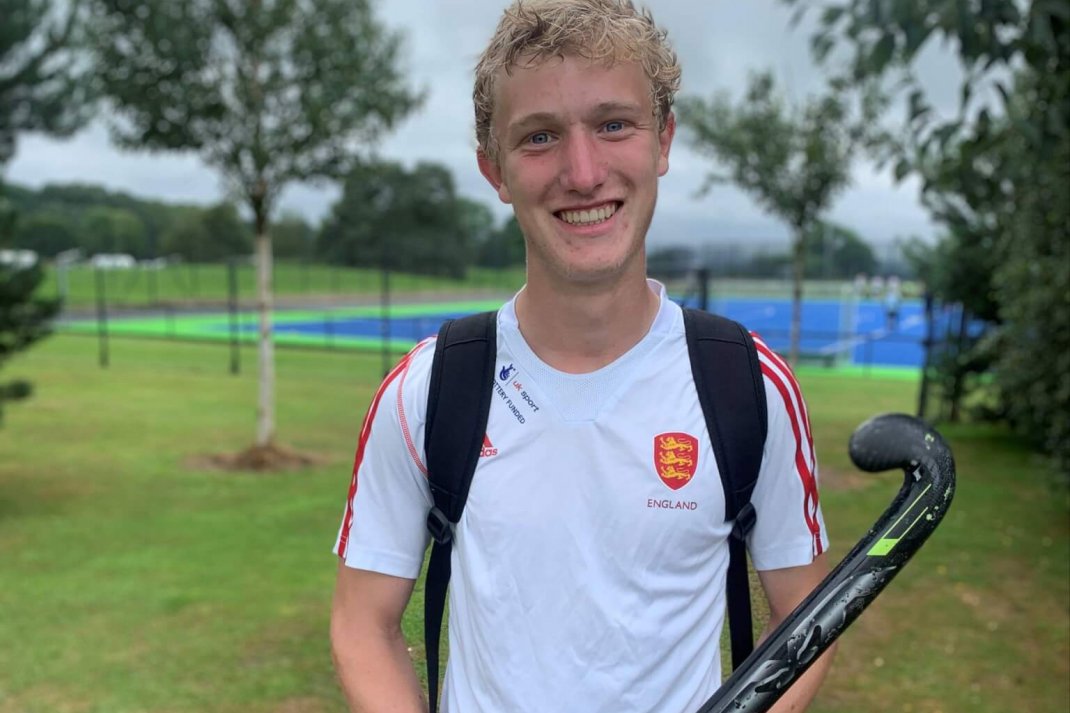 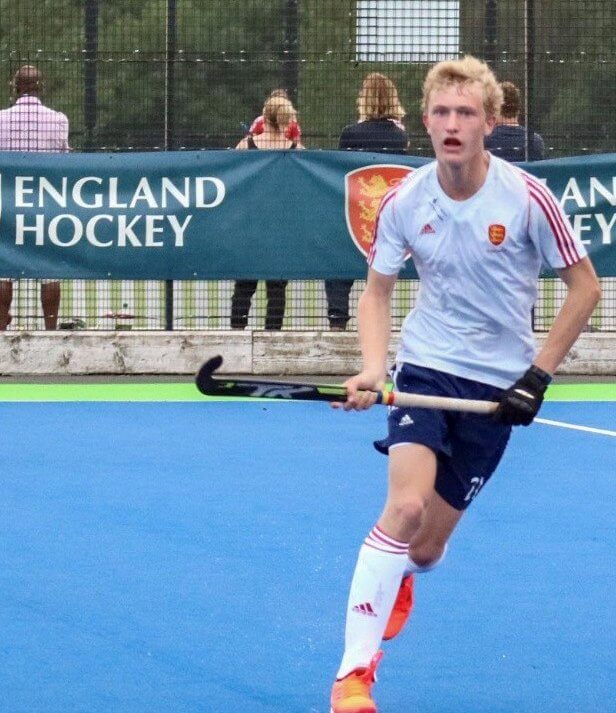 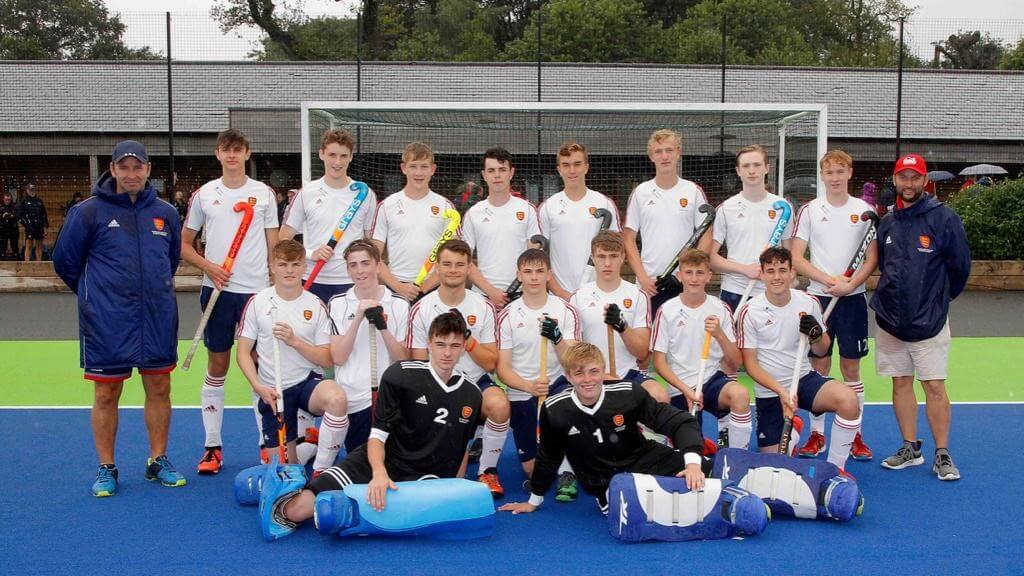