At the end of the Lent Term, the House Speech and Drama competition took place in the Christ’s Hospital theatre under the adjudication of Director of Drama from ‘The Worth School’, Natalie Lynch, and the Christ’s Hospital Head of Spanish, Edgar Marquez. This was an opportunity from pupils from all years to represent their house in a set ensemble piece and a monologue or duologue performance.  Last year’s Winners, Leigh Hunt (Girls), Lamb (Boys) and Grecian’s East (Grecian’s House) had the opportunity to defend their winning position in a tense evening of wonderfully creative performance.

Each house presented their own interpretation of the Lorca play ‘Blood Wedding’, with some houses choosing to present some of the text in the original Spanish language. The set text was a delight with some stunning work, produced, directed and staged by the pupils themselves, all to the highest of standards.  Certainly the set piece seemed to be the deciding factor with the adjudicators who awarded high marks to Leigh Hunt, Lamb and Grecians West.

And so it was that the Girls and Boys Houses retained their title with Leigh Hunt and Lamb winning out as deserved victors.  Grecians West with their mix of Spanish song, dance, physical theatre and intensity won the senior prize. The performance of the evening was awarded to Evangeline from Coleridge who performed a wonderful monologue from Lynn’s ‘One For Sorrow.’ This was a fantastic performance, full of angst and energy and really connected with the audience.

Director of Drama, John Johnson, was so impressed with the evening, reflecting on the independent skills shown by the pupils: ‘This was an evening that was put together by the pupils themselves, whether as performers, designers, technicians or choreographers.  It was most pleasing to see pupils using the techniques and skills learnt in lessons, with physical theatre at the heart of many of the performances.’ 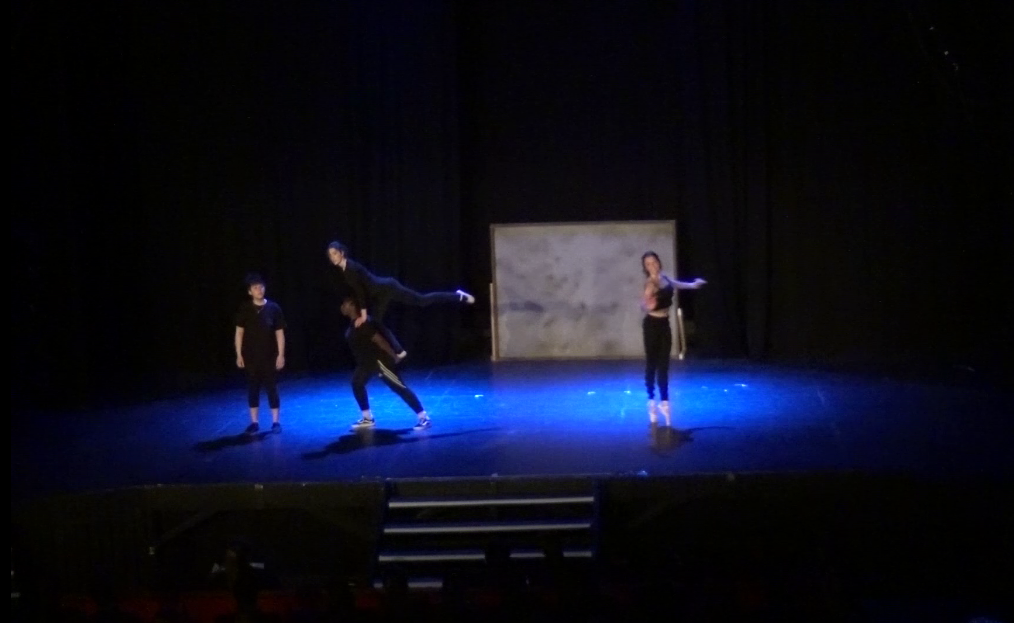 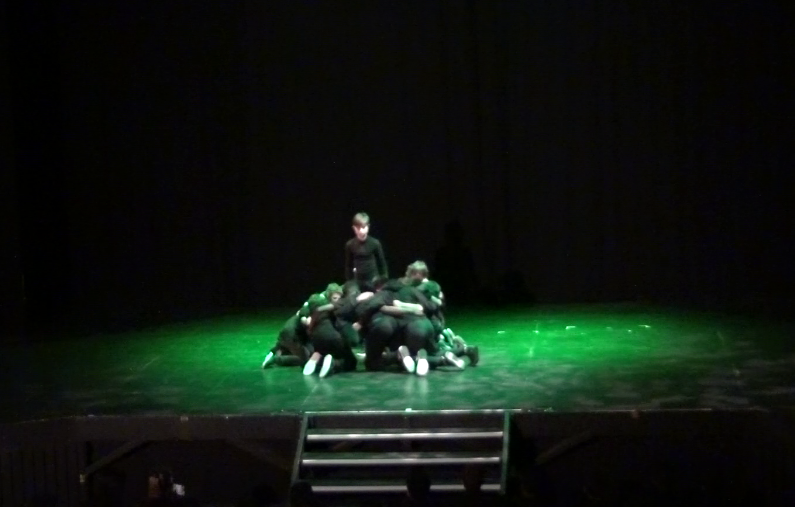 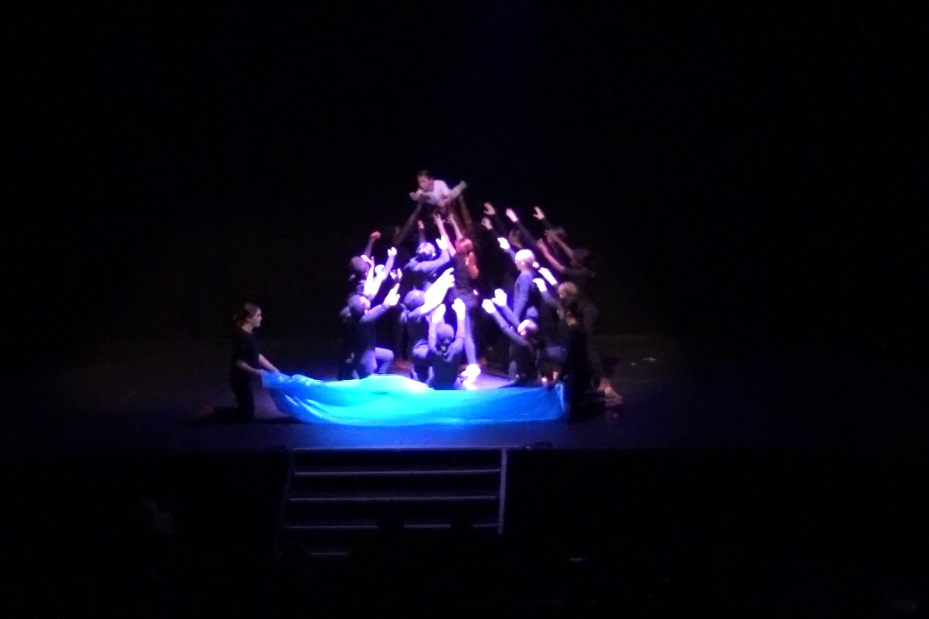 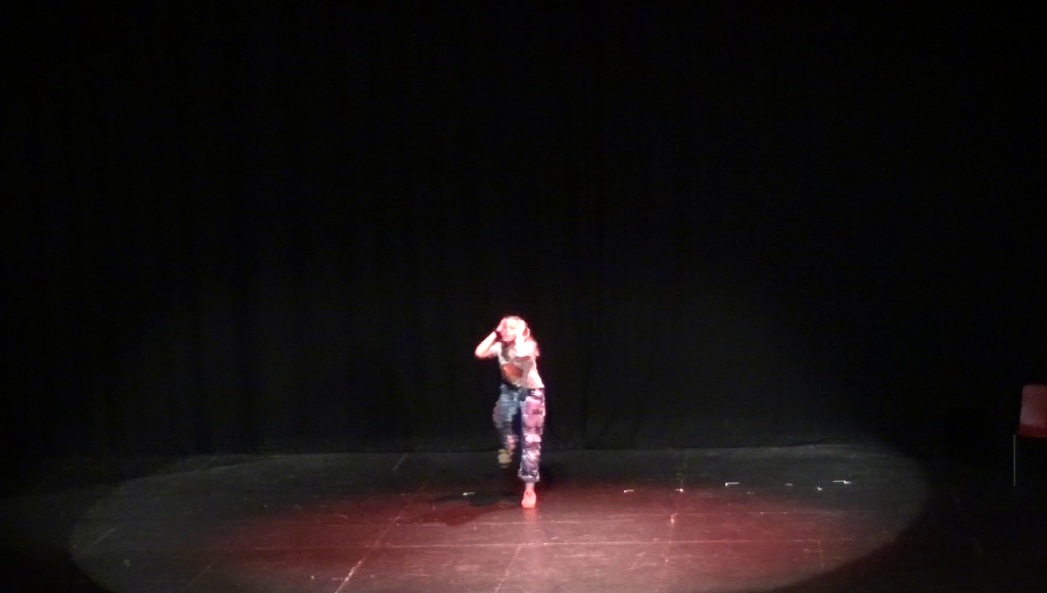