Every year, 10 to 15 Deputy Grecians (Year 12) enter the British Physics Olympiad Senior Challenge. Usually they sit a written paper, but this year the competition went online and consisted of 40 multiple choice questions. Some of the questions were quite challenging, and the time limit required pupils to work at a far faster pace than they would at A-level. Their physics teacher also took the challenge and admitted to being hard-pushed to complete on time! All pupils who took part chose to give up an afternoon to do so.

Well done to Hillary in particular (pictured below) who was awarded gold in the competition, putting her in the top 15%, but also to everyone else who chose to take up the challenge, whether here or at home (where they were invigilated on webcam). A pleasing number of girls took part too, indicative of a strong and well-balanced physics cohort this year. 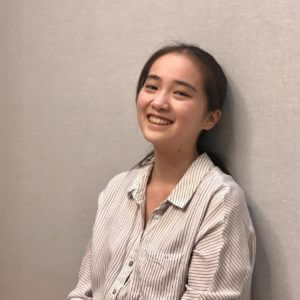