The Christ’s Hospital Mental Health and Wellbeing Conference, on Thursday 13 February, was a resounding success with over 150 delegates participating.

The weather did its very best to disrupt the occasion but the delegates remained unperturbed. Miraculously, the rain stopped for a brief period and the sun shone just in time for the school’s daily band parade – delegates were impressed and fascinated by the sheer skill of the band members and the order and structure of the houses as they marched in to dining hall.

The conference began with strong opening remarks from Daniel (GR/Year 13) conveying, with utmost conviction, the CH monitors’ statement of intent for the day. Afterwards, delegates were enthralled by the keynote speech from Times columnist Suzi Godson, with several questions being asked in the Q & A session which followed. There was then a four-way rotation of workshops, with delegates keenly scribbling down notes about mindfulness, stress-management and mental health within the context of the LGBT community.

A number of delegates reconvened once again for an insightful and stimulating panel discussion, chaired impeccably by Eli (GR/Year 13), which explored a range of areas within the topic of mental health and wellbeing.

Elise delivered passionate closing remarks, thanking everyone from the delegates who travelled to attend, to the catering staff who prepared the refreshments. Throughout the afternoon, several delegates (students and staff) made a number of positive comments about the organisation and commitment which had evidently been put in to delivering the event.

All in all, it was an incredible day, enjoyed by all and a key step in dismantling the stigma surrounding mental health. Special credit must go to the CH monitors who were an active presence throughout the day and, it must be said, brought a whole new meaning to the phrase “pupil led.” 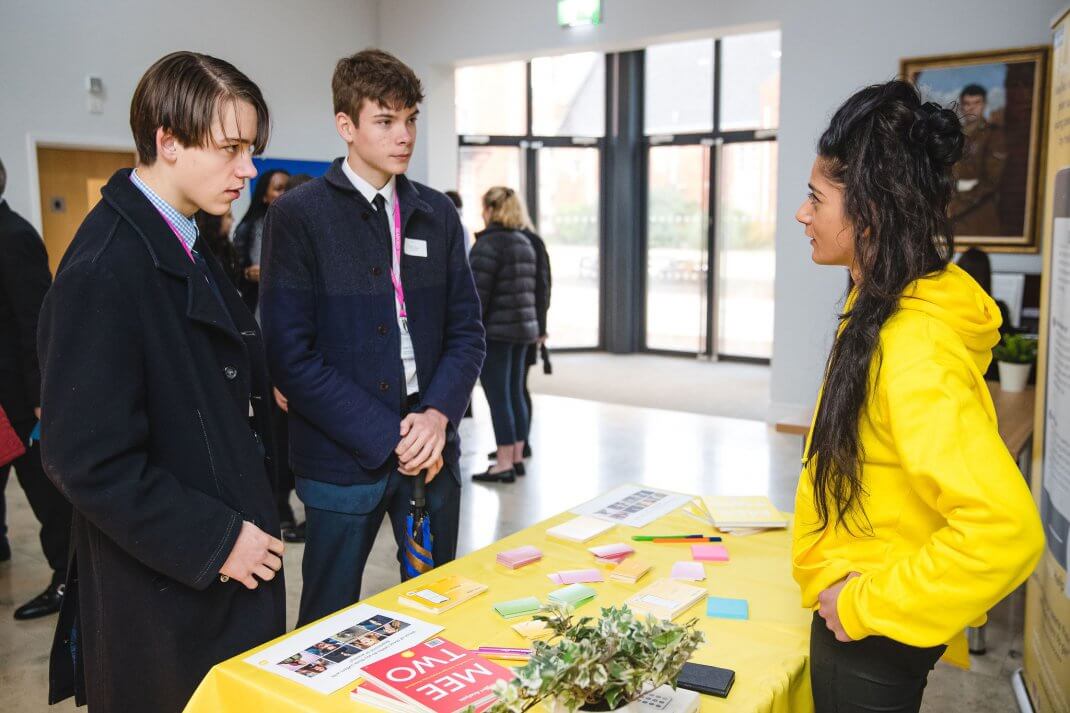 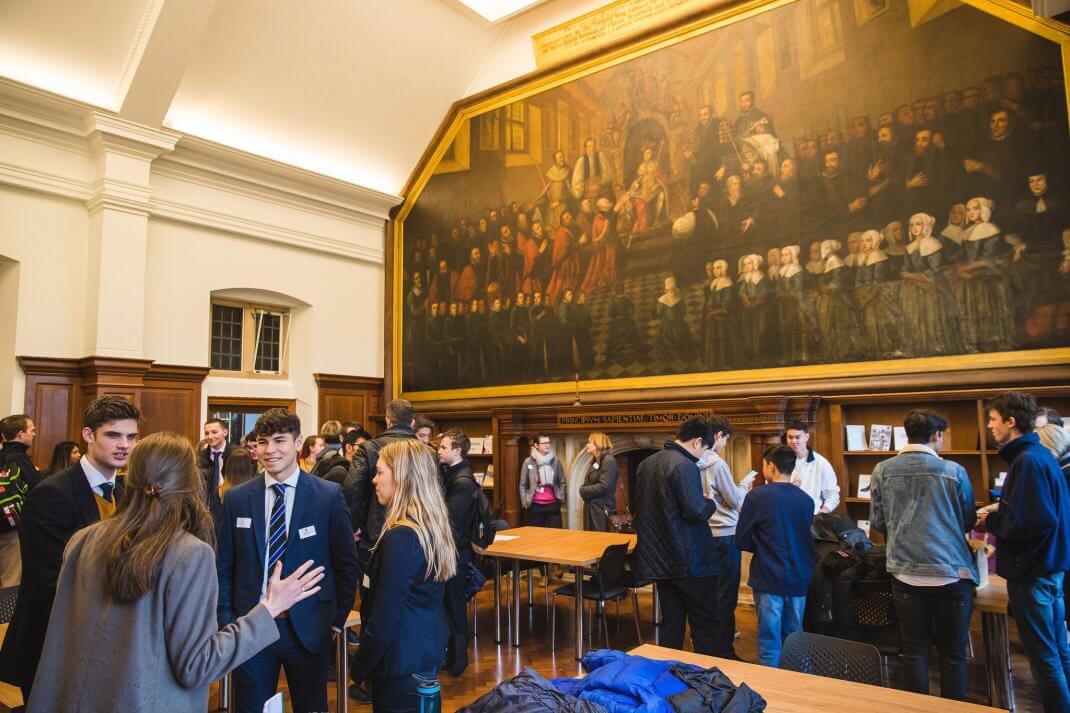 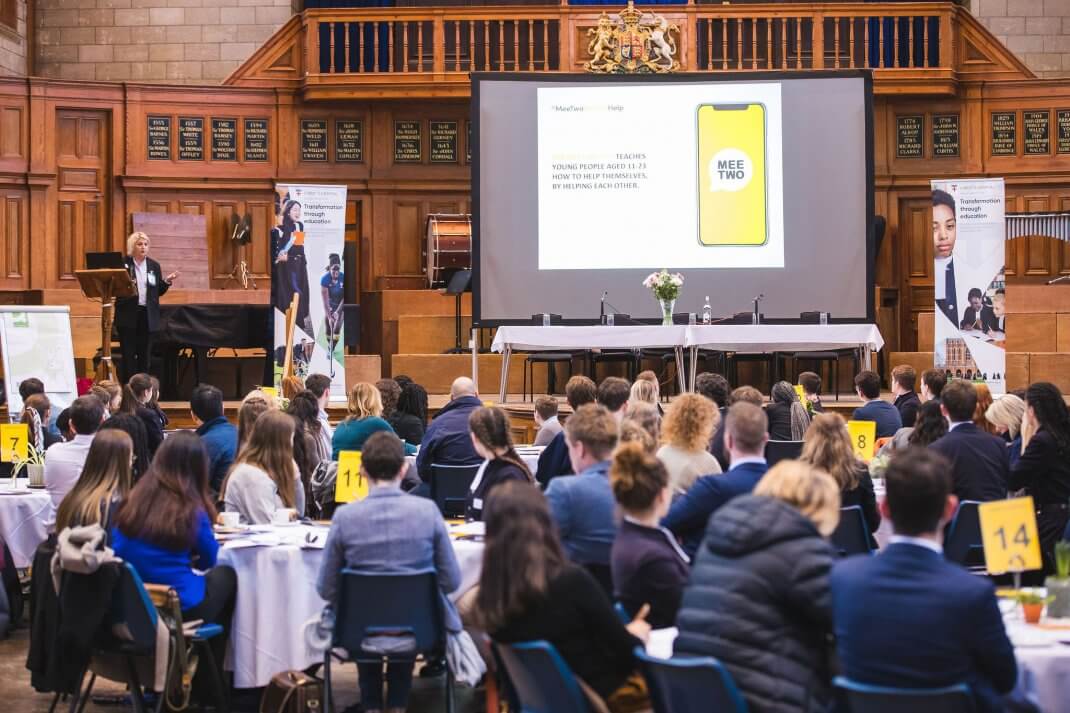 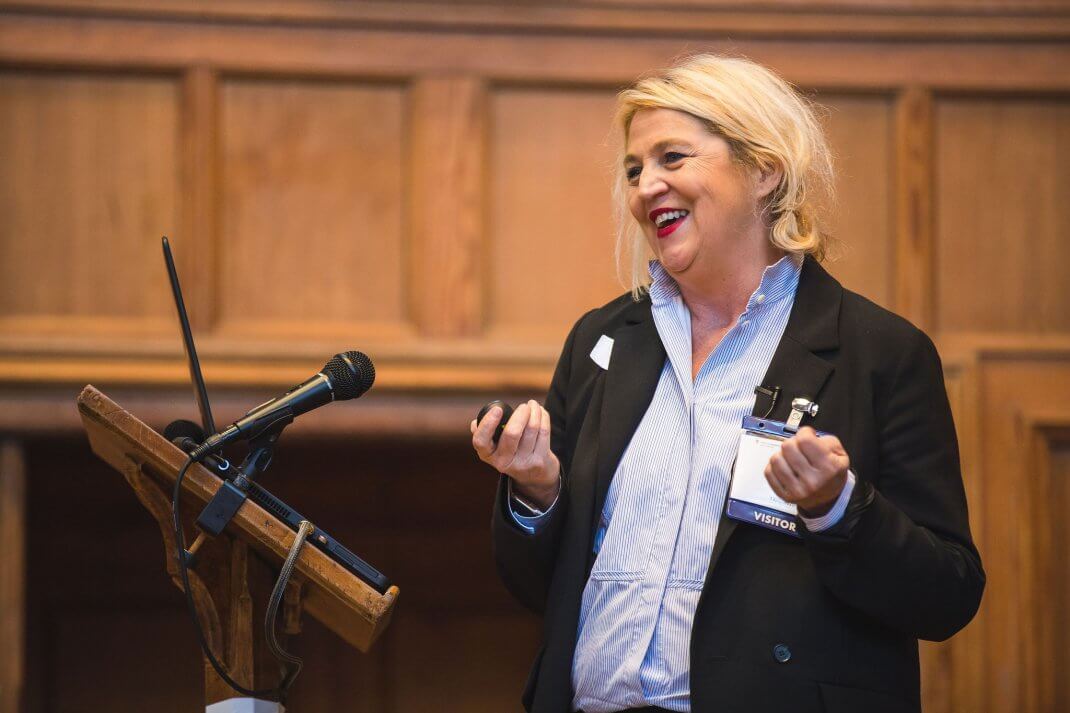 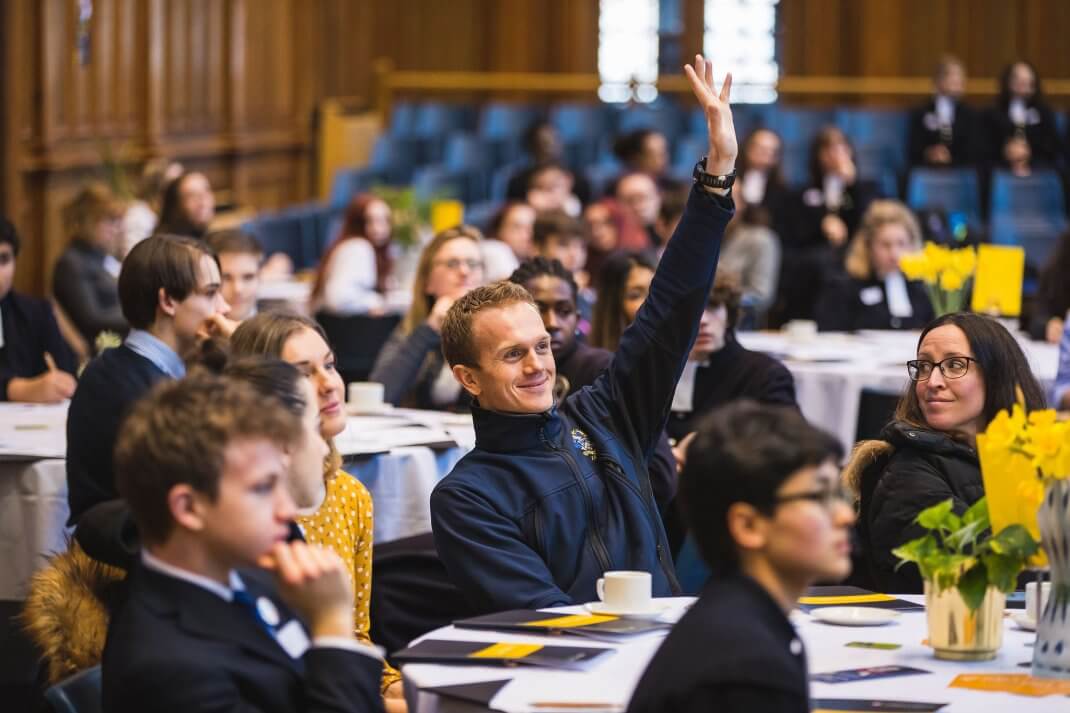 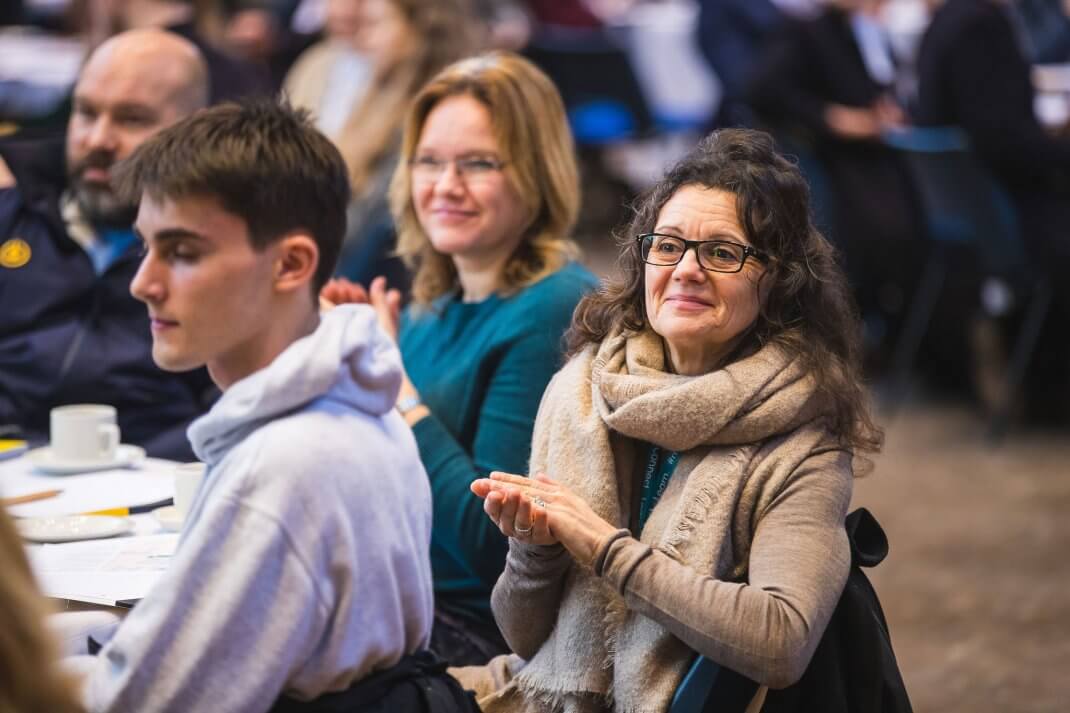 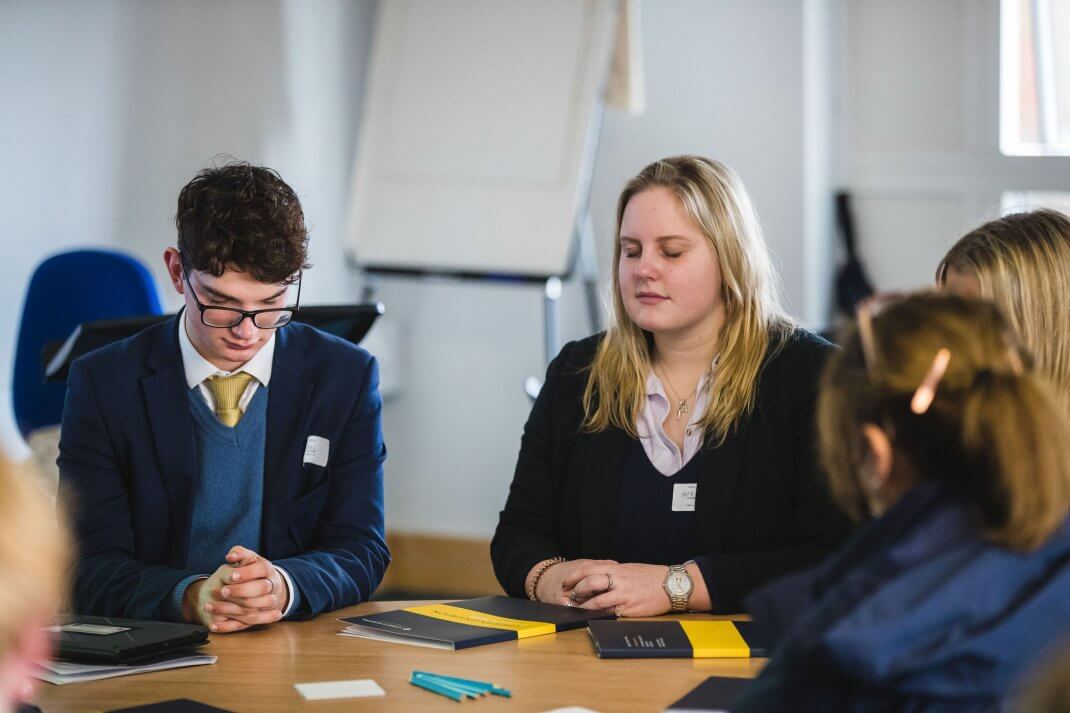 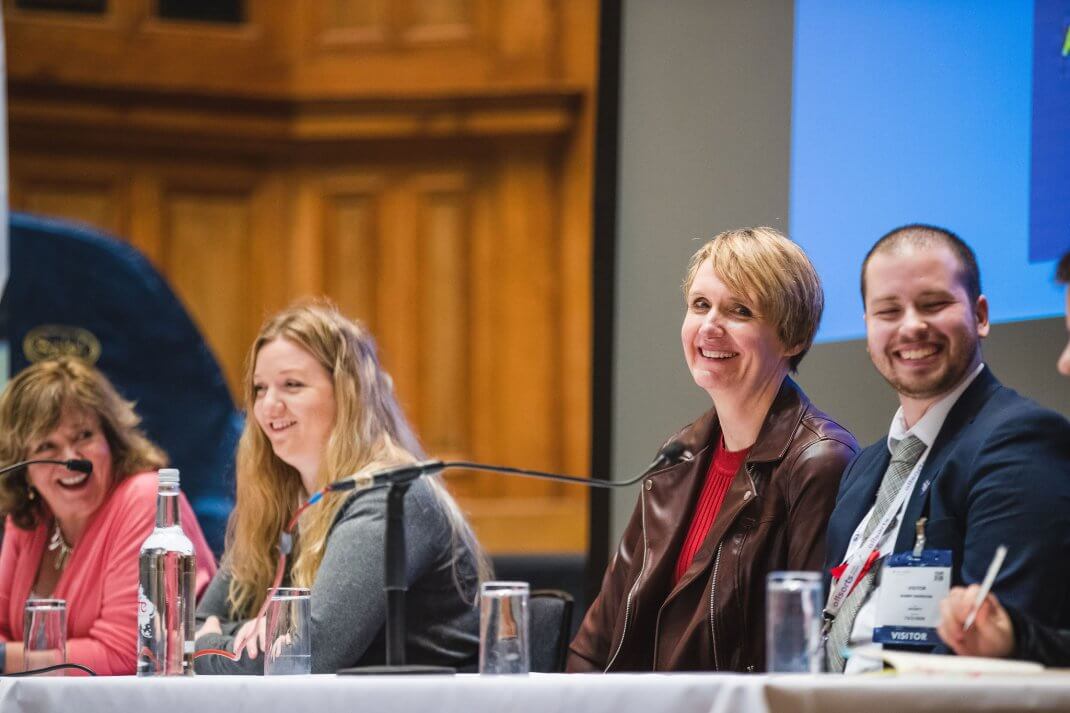 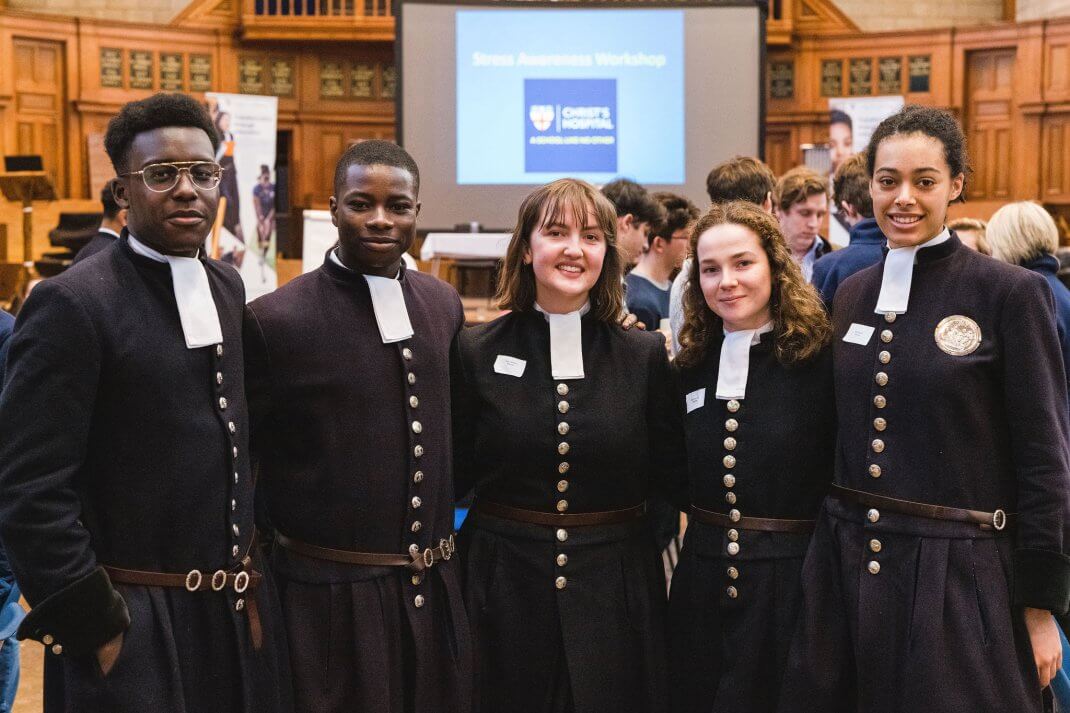