Valentine’s Day is a day like no other at Christ’s Hospital. Pupils swap Housey for civvies, and a jazz trio gently accompanies a lunch of largely pink food (deliberately so, not because it’s undercooked) whilst CH-themed messages of affection and hitherto hidden longing are delivered. “Are you Head Teacher’s Assembly?” read one, “Because I keep missing you”.

A new event, Jazz Night, crowned the day. Organised and performed entirely by pupils, the Grecians were treated to a programme of instrumental and vocal jazz numbers in a colourful Hertford Centre that could have been decorated by Cupid himself. The toe-tapping Dixie Band opened the show; we saw the emerging talent in the form of the Junior Jazz Trio; and the Senior Jazz Ensemble played, as ever, with style and elan.

It was great to welcome seasoned vocalists André and Rose (both GR/Year 13) to the stage to sing When I fall in love, I wish you love, and, as a duet, Unforgettable. There were also some impressive impromptu vocal solos by members of the audience! The Gospel Choir, led by Joanna (GR/Year 13) ended the first set with Lovely Day, which, judging by the crowd’s reaction, captured the atmosphere perfectly.

Some of the most memorable playing of the night came from the Senior Jazz Trio. These pupils – Murray on bass, Arthur on kit, and Max on keys – are at the top of their game. The playing was crisp and refined, complete with impressive, virtuosic improvisation.

Many thanks to all involved for making this inaugural Jazz Night so successful, not least Mr Titchener for arranging charts, Mr Knott for his tech wizardry, Miss Gall and Mrs Mason for administering the refreshments, and the committee of Grecians who organised and executed a tremendously enjoyable evening. A great way to finish the first half of term. 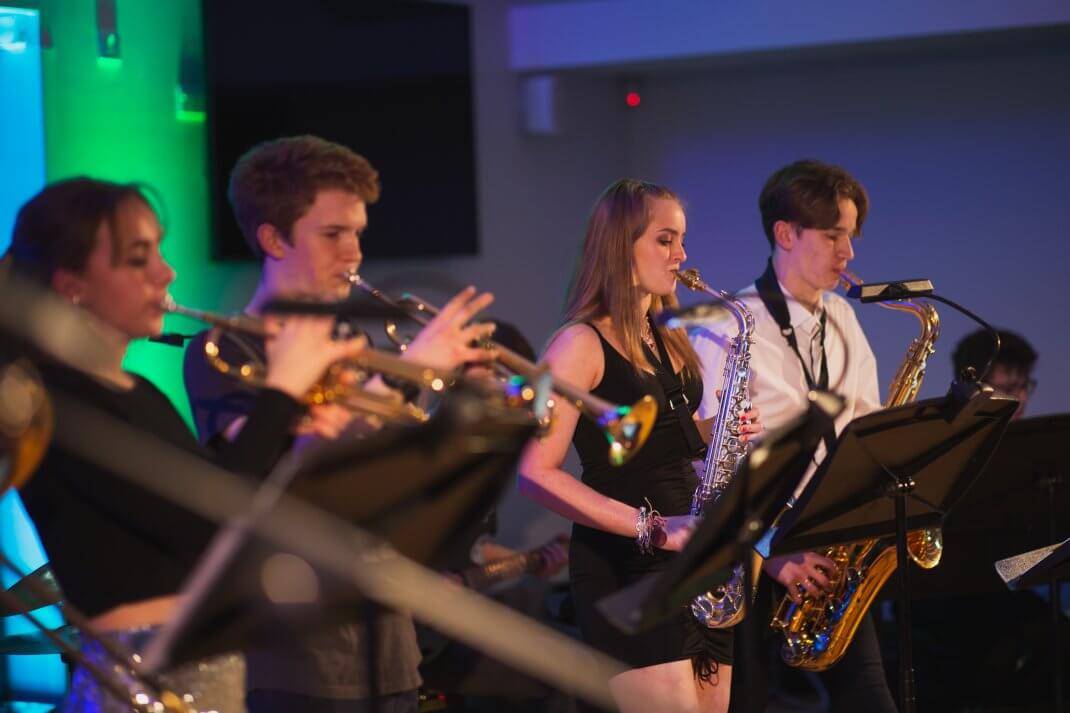 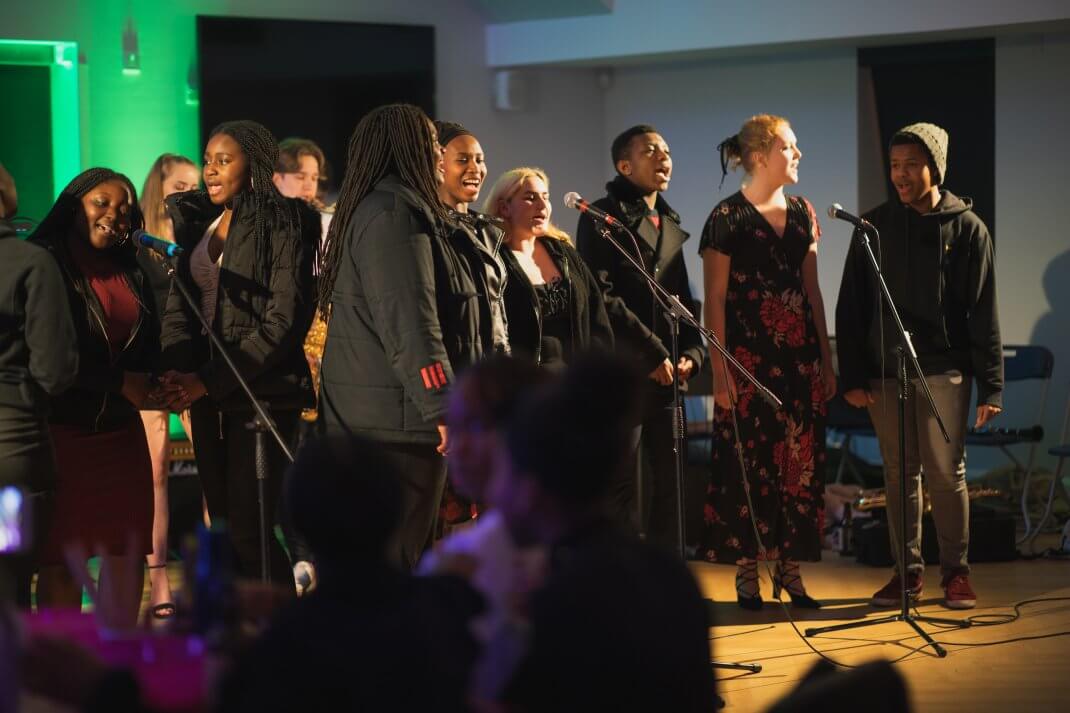 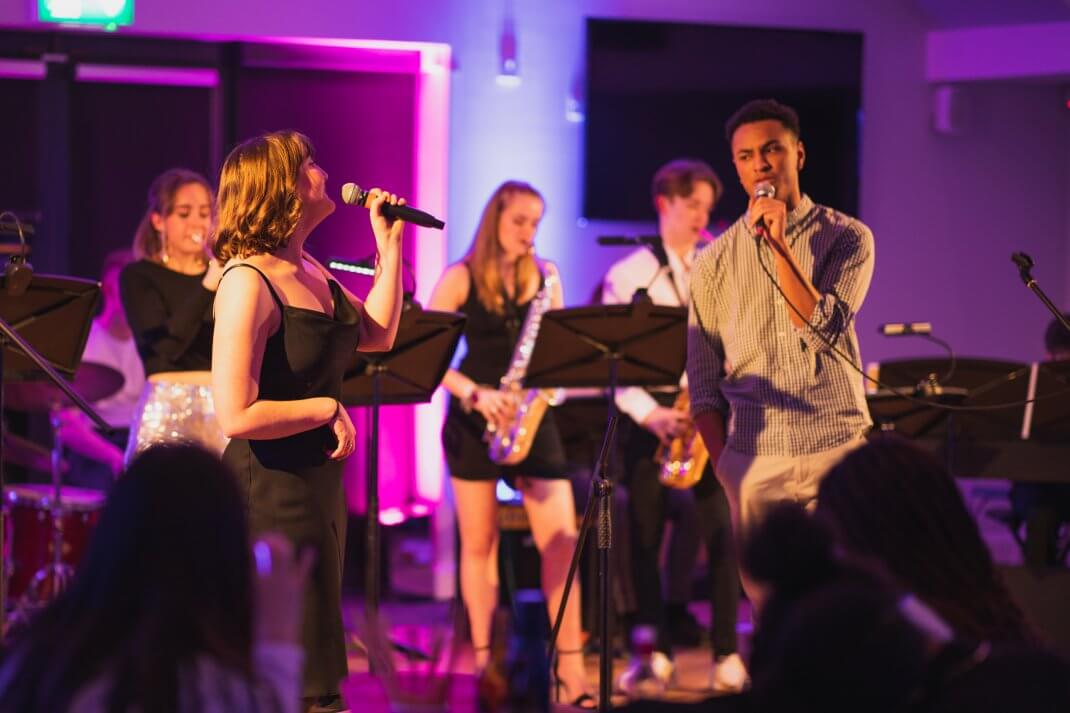