The Christ’s Hospital Band marched in the Lord Mayor’s Show again this year, on Saturday 13 November, and did a splendid job of representing the School, as well as entertaining the London crowds!

The show dates back to the early 13th century, when King John rashly allowed the City of London to appoint its own Mayor. He insisted that each newly-elected Mayor should come to Westminster and swear loyalty to the Crown, and the Lord Mayor of London has been making that journey for over 800 years!

The Christs’ Hospital Band first attended the Lord Mayor’s Show in 1974, and then again in 1981, and so impressed the Lord Mayor that it has been invited to participate every year since.

Four, possibly five, former Christ’s Hospital pupils (Old Blues) have to date been Lord Mayor of London, the most recent (in 1997) being Sir Richard Nichols.

Watch a clip of the CH Band at the Lord Mayor’s Show here: 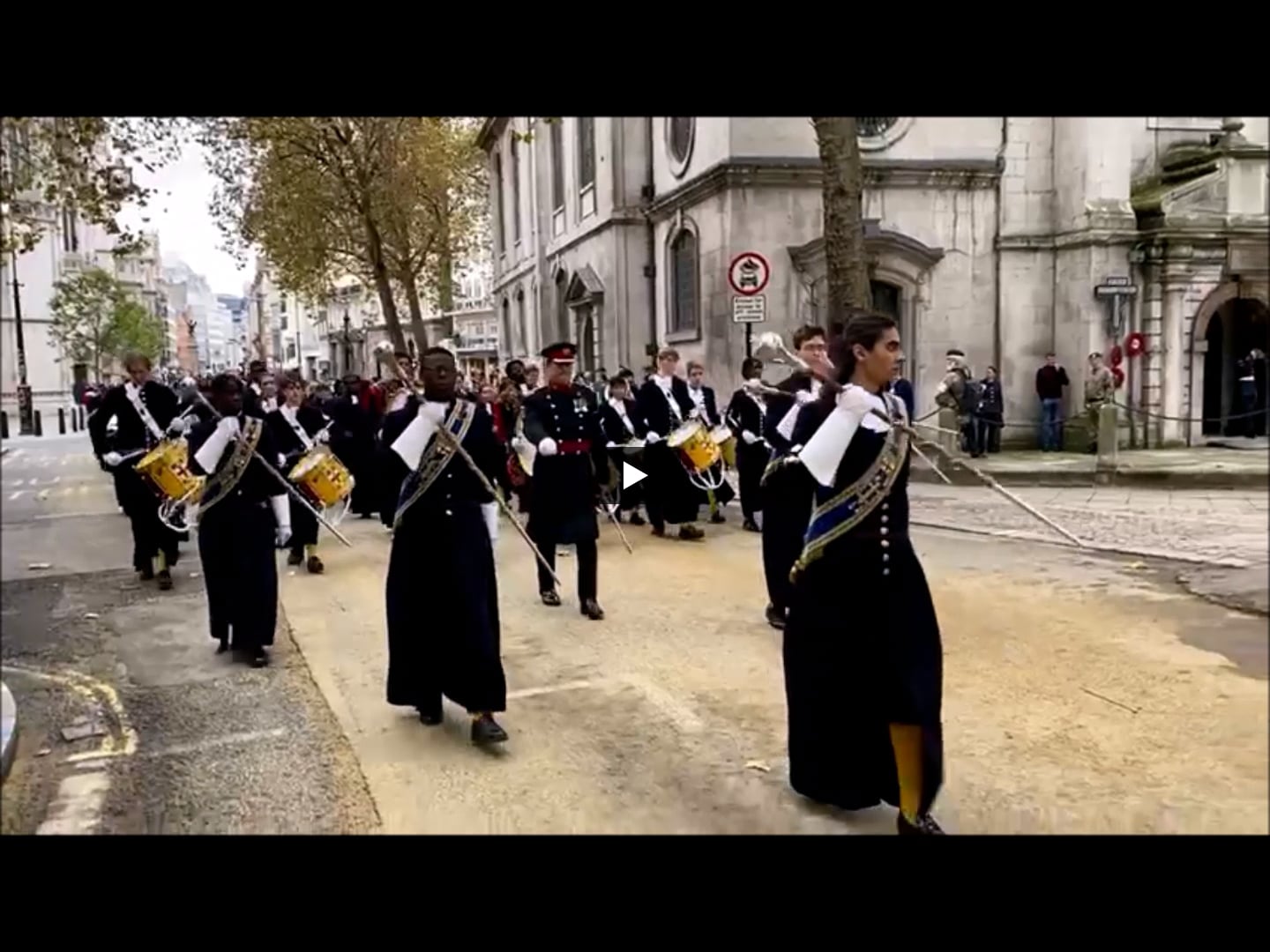