The cadets left school on Saturday afternoon, just after the beating retreat. It was a long journey and we arrived at Inskip just before midnight. The following day started promptly with a carrousel of events consisting of air rifle shooting, rock climbing, low ropes archery and flight simulator activities. Cdt Sam won the award for the fastest climb time, by a large margin.

Day two consisted of a fantastic day out at Go Ape. This saw cadets climb new heights and boost their confidence.

Day three was the start of a 24 hour overnight expedition. This started with rifle training and target shoot. The cadets then set up a camp and cooked their own dinner, followed by camouflage and concealment training. The cadets then completed a night exercise, where they had to learn how to carry out reconnaissance. The following morning, three of the cadets had the opportunity to go light aircraft flying at Woodvale air base. The next day, all cadets returned to camo to sort out their kit and get a good night’s sleep.

Day six consisted of a visit to the National Arboretum and RAF Cosford Air Museum, both very interesting events. On the final day the cadets got to have a fun day out at Blackpool Pleasure Beach. All cadets arrived back safely at school after a very enjoyable week away. 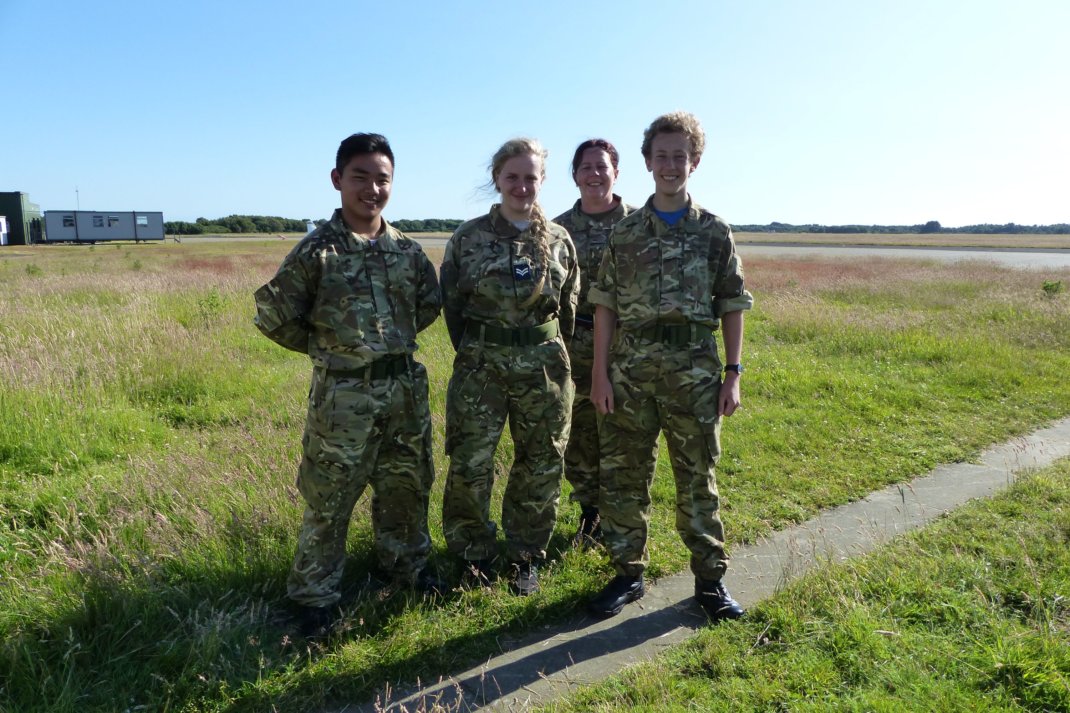 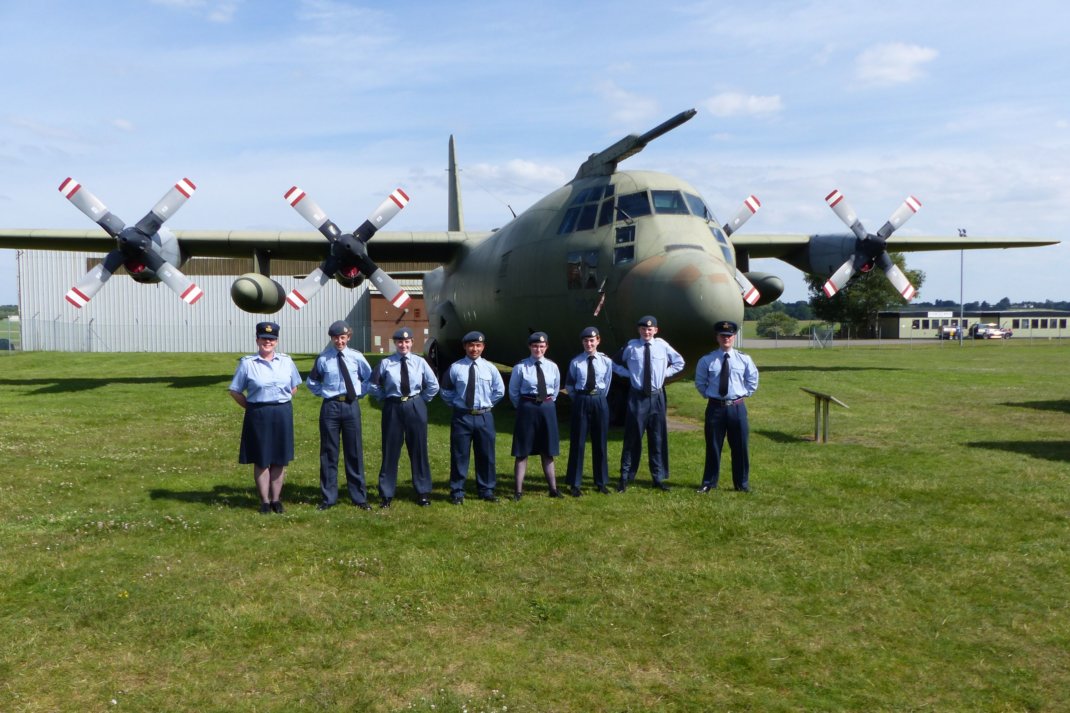 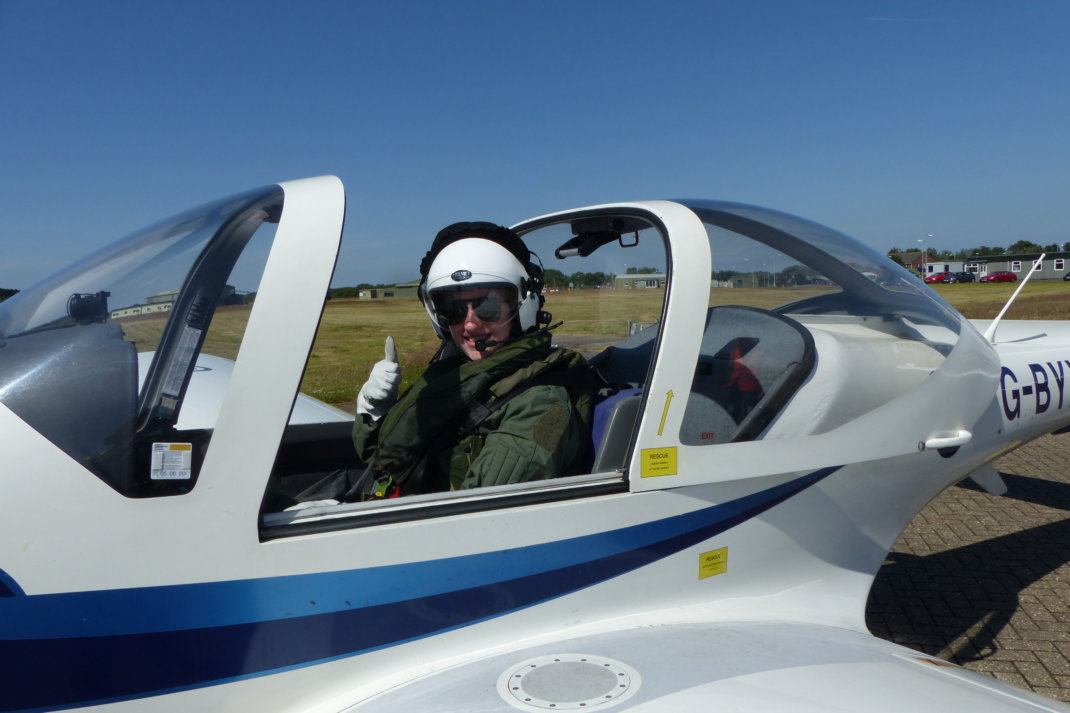