The School Concert on 28 November was a memorable occasion on several counts: the large numbers of pupils involved; the consistent quality of the music-making; and the fact that we were able to welcome a large audience of several hundred people into Big School for the first time in a long while!

The Symphony Orchestra, led by Haeun (GR/Year 13) opened the batting with a feisty rendition of the first movement of Beethoven’s Fifth Symphony, full of energy and vigour. The Chamber Orchestra’s sense of lyricism came to the fore in Elgar’s Serenade for String Orchestra, op. 20, the epitome of English Romanticism. My thanks to Mrs Marsden for coaxing such a refined sound out of this group. The Intermediate Orchestra, playing Mozart’s Overture from the Magic Flute and David Stone’s El Tordo under Mr Jones’ baton, demonstrated that the future of orchestral music at CH is an exciting one, with some particularly fine string playing.

For the first time, the Gospel Choir performed in this concert, here in two formations. Ably led by Hannah (GR/Year 13) and Mercy (GR/Year 13), the whole group sang Let Praises Rise and So will I, followed by a quartet singing Refiner, accompanied by Ikeoluwa (GE/Year 11) on the piano and Sharyn (GR/Year 13) on sax. I very much hope this group will become a permanent fixture in the School Concert.

The second ‘half’ of the concert was given over to our bands, trained by Mr Carter and superbly conducted on this occasion by Mr Titchener. The Training Band opened with the rhythmically tricky Quintilian by Robert Smith (lots of 5/8 time, as you’d imagine!), followed by Call me Maybe and a clearly well-loved Lion King medley. Finally, the CH Band took to the stage. Mr Carter inherited a group already on a very firm footing and is taking it from strength to strength. As well as interesting ‘concert band’ repertoire – Sheldon’s Choreography, Fergal Carroll’s Winter Dances and a Les Mis medley – the audience were treated to some traditional military marches, an experience the School is lucky enough to enjoy several times a week, but that family and friends get to see much less. Particular thanks to the Corps of Drums, led by senior drummer and band captain Chi (GR/Year 13), for their exciting use of the room and impressive display of “drum splits”.

A real milestone in the landscape, and all credit to the nearly 200 pupils who gave us a musical treat and created such a warm atmosphere on a chilly November afternoon. Bravo all. 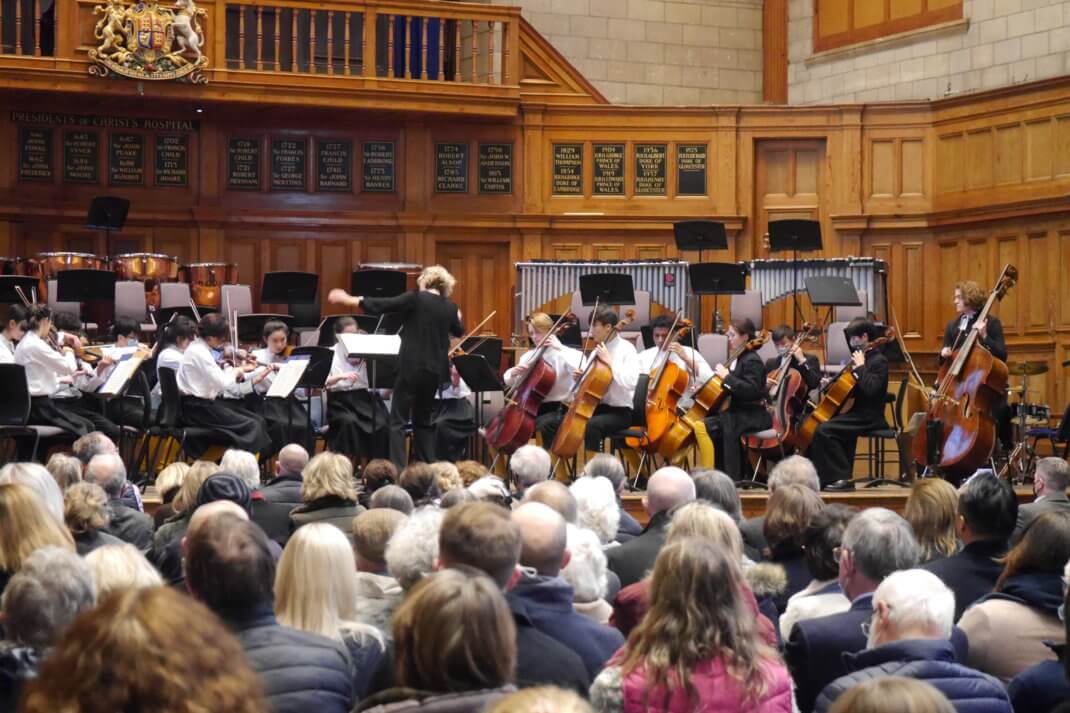 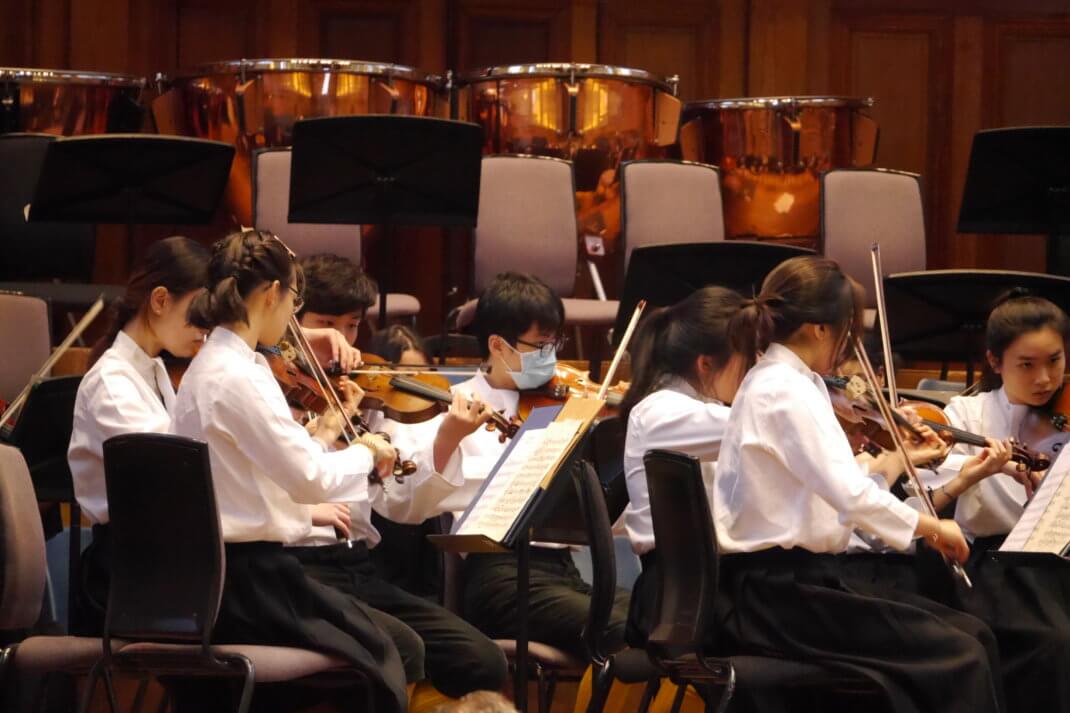 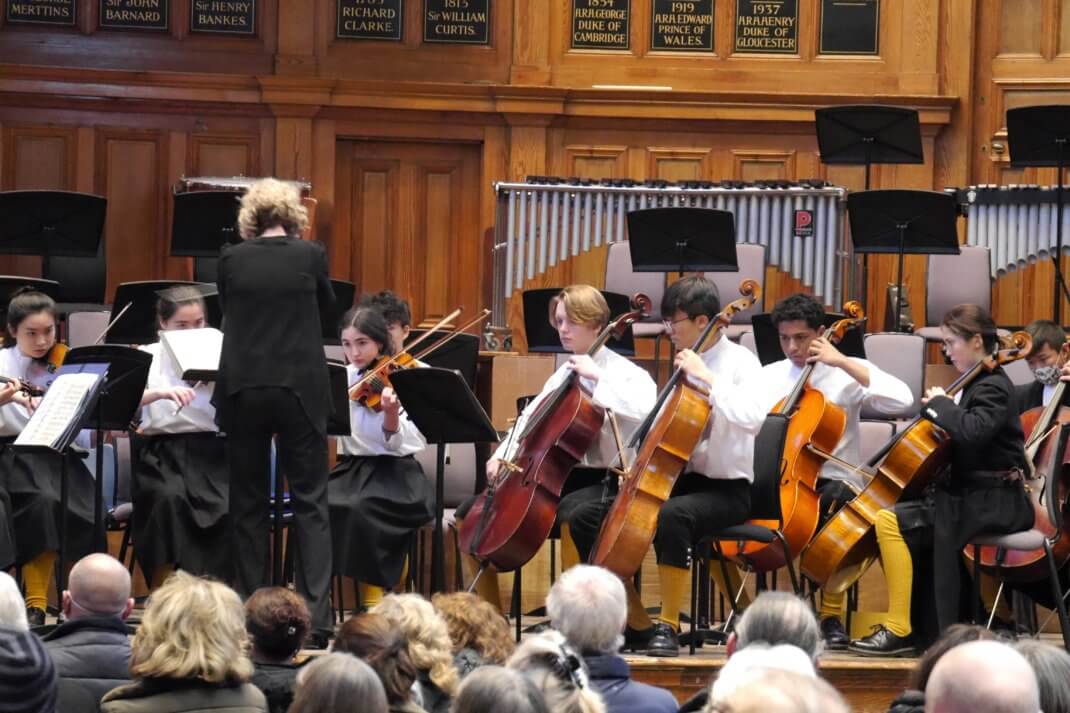 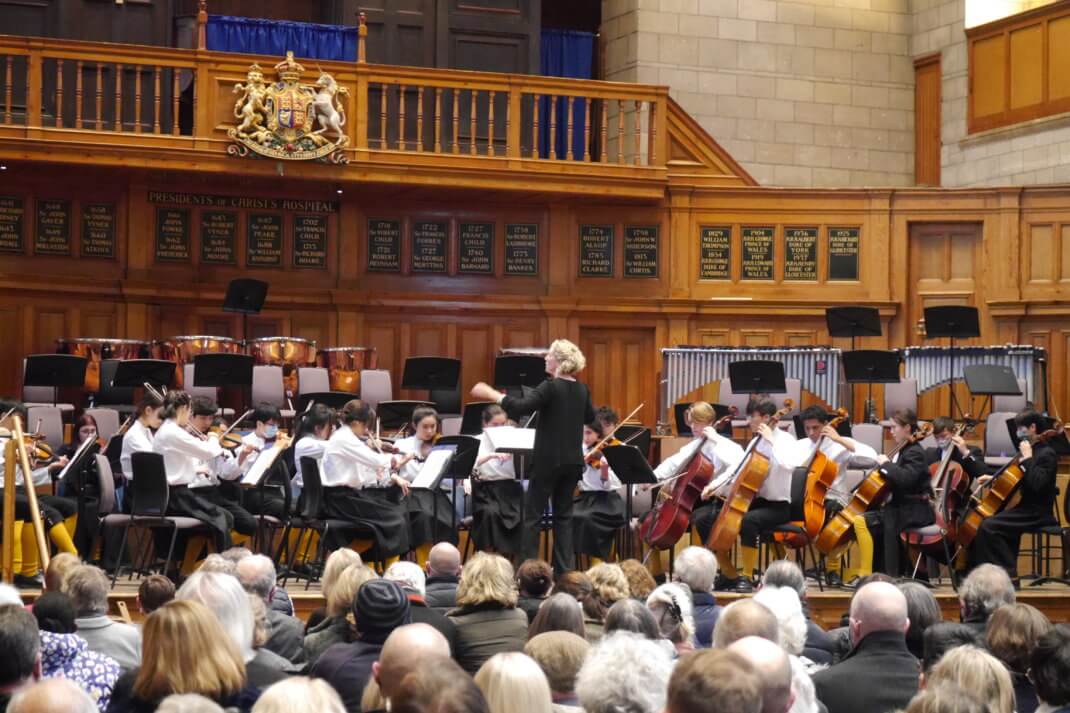 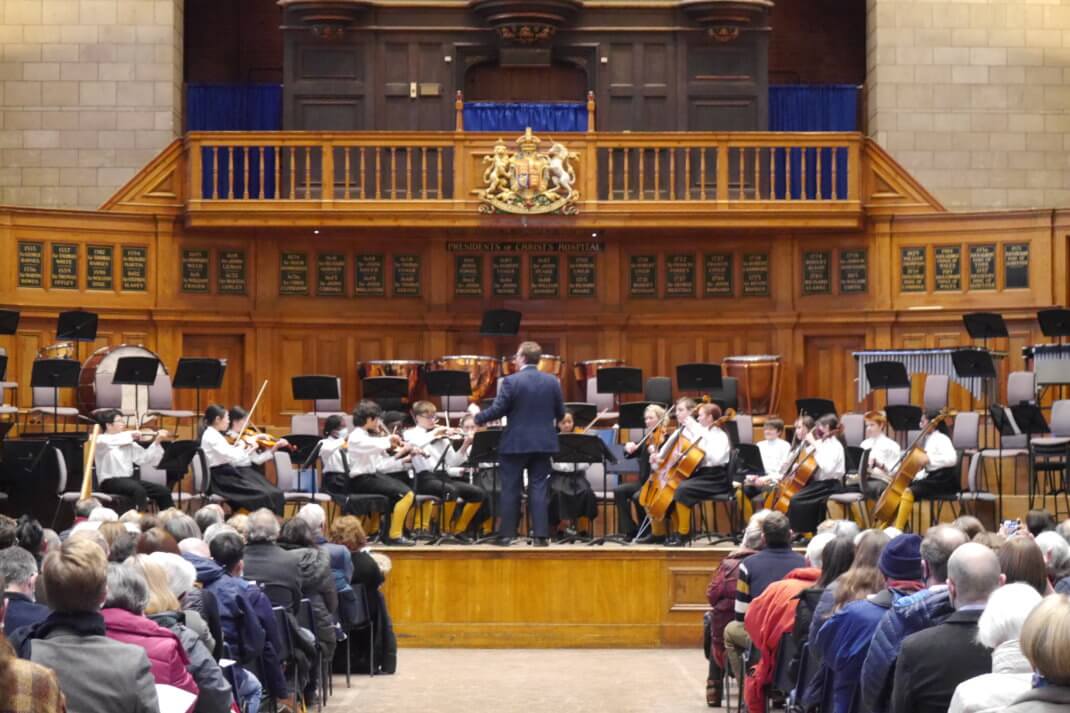 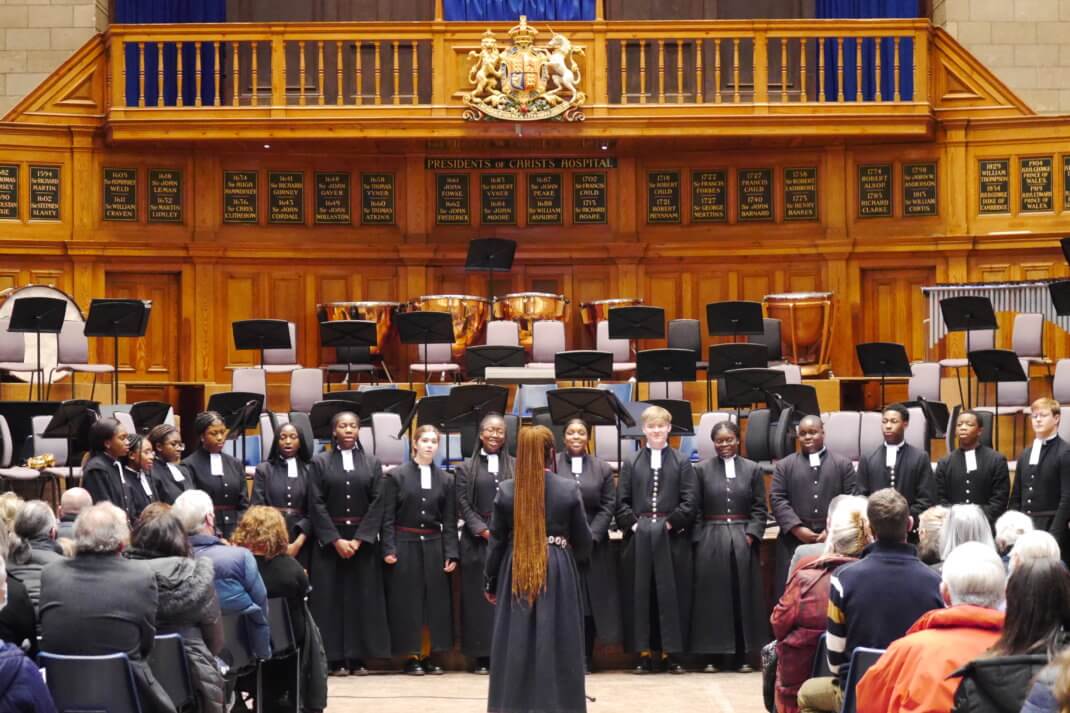 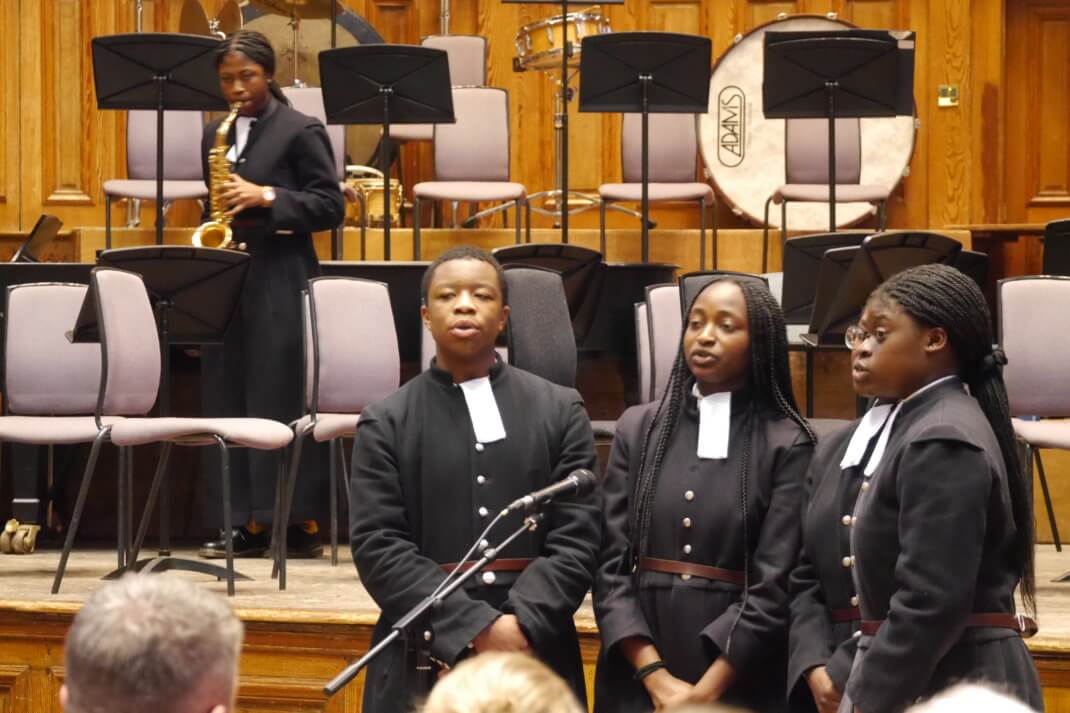 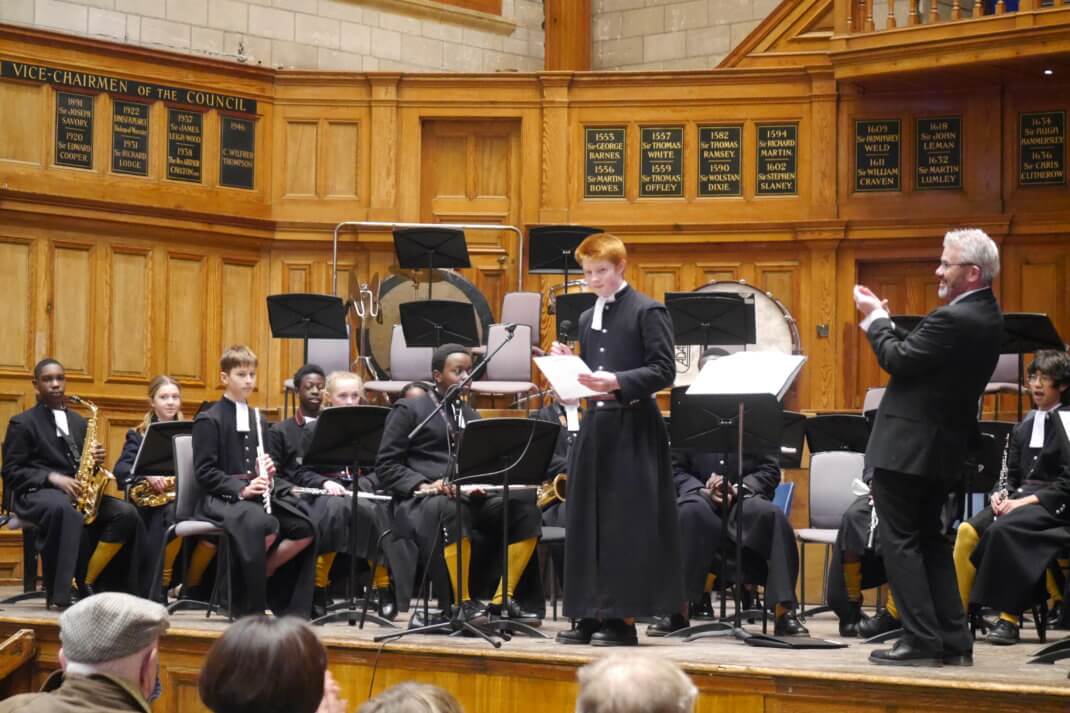 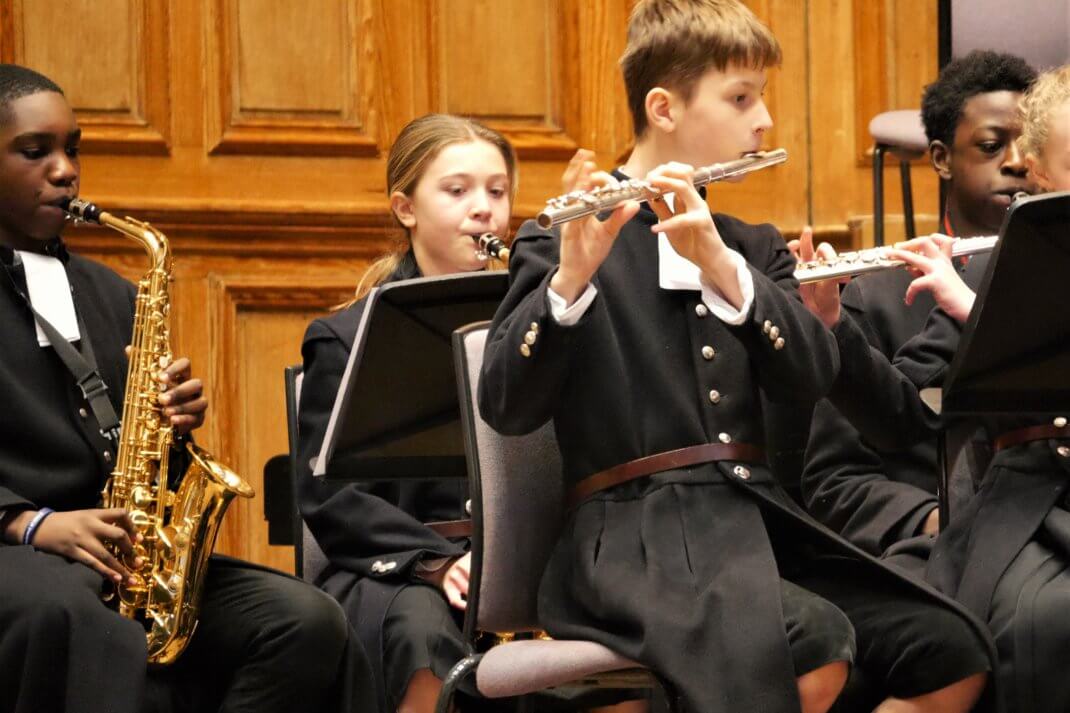 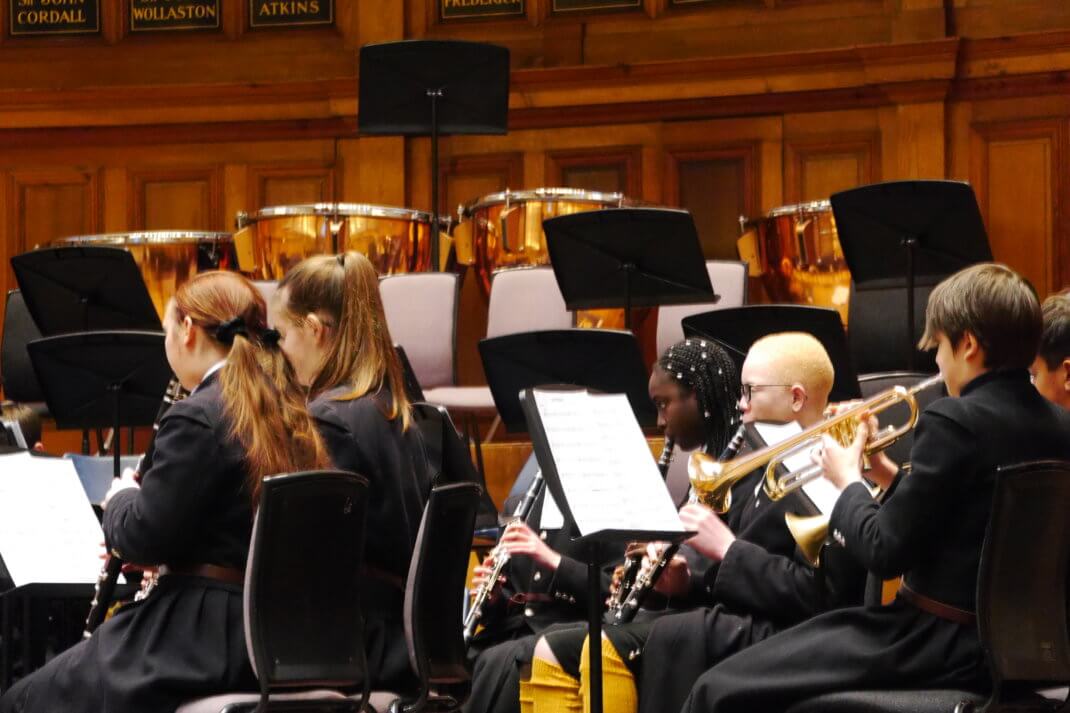 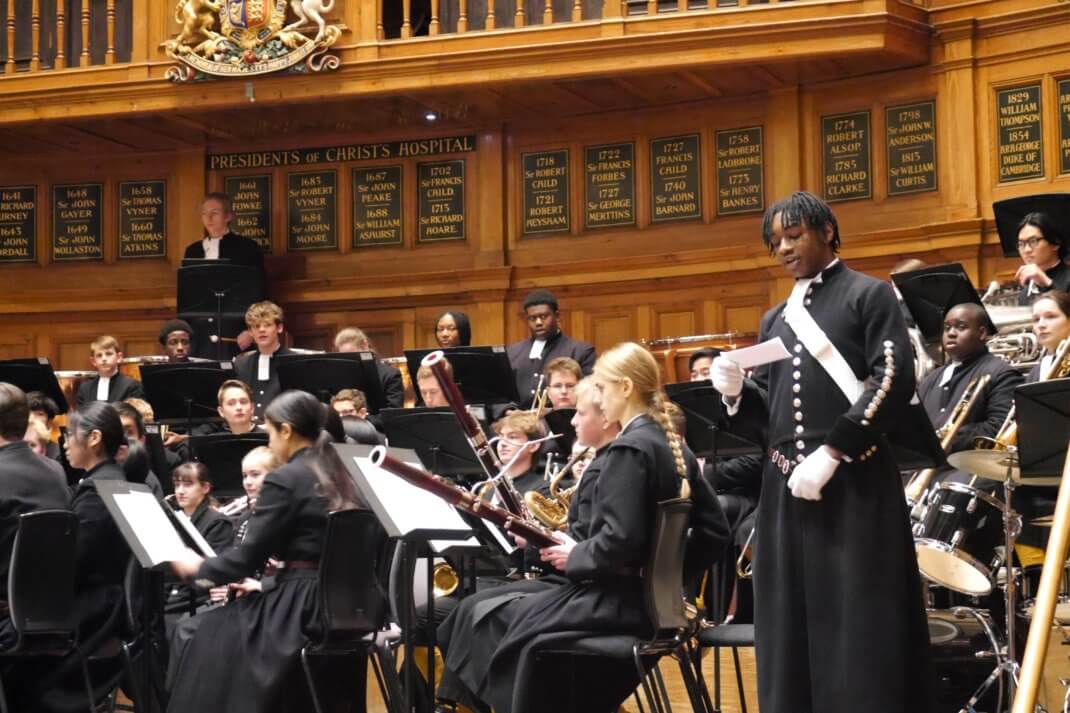 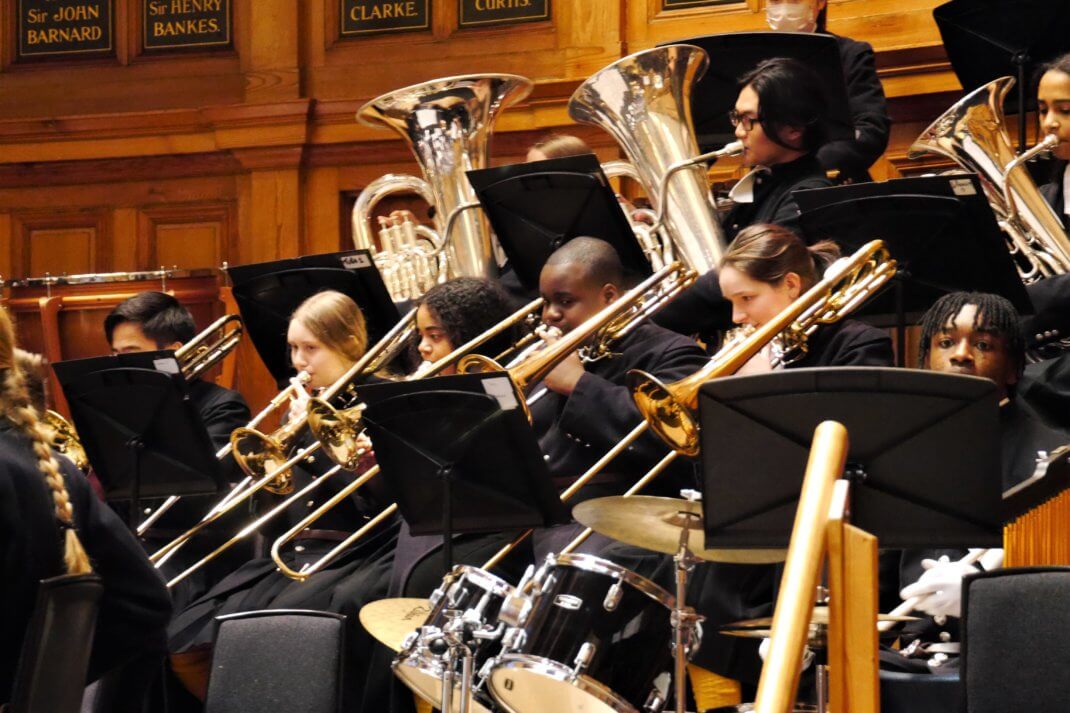 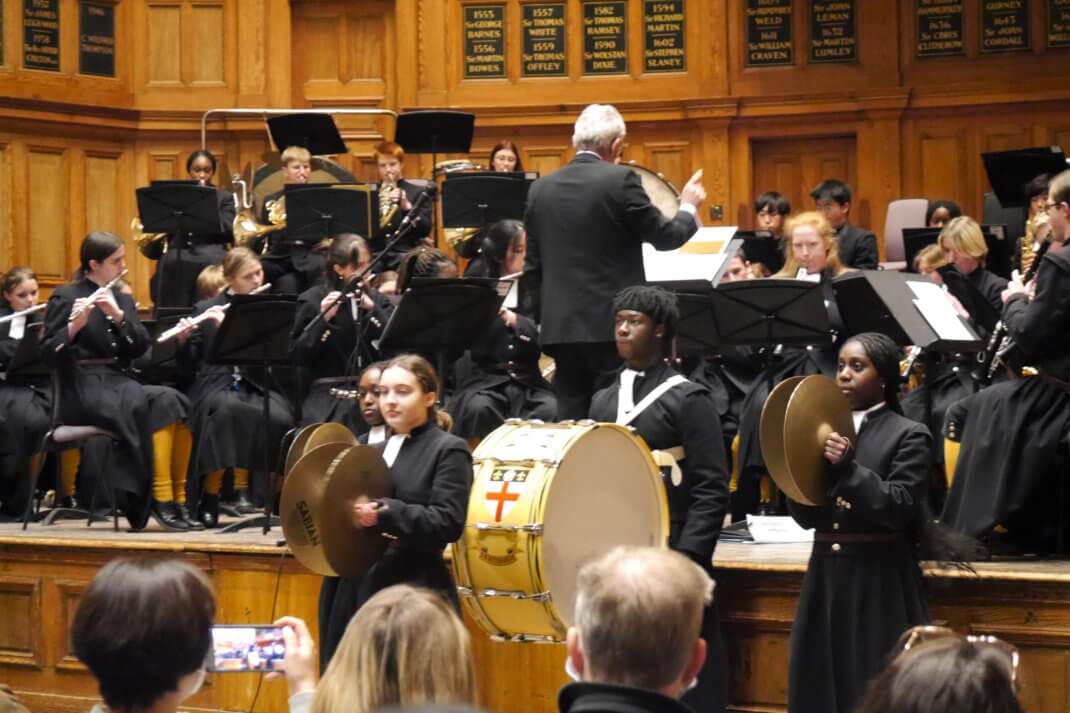 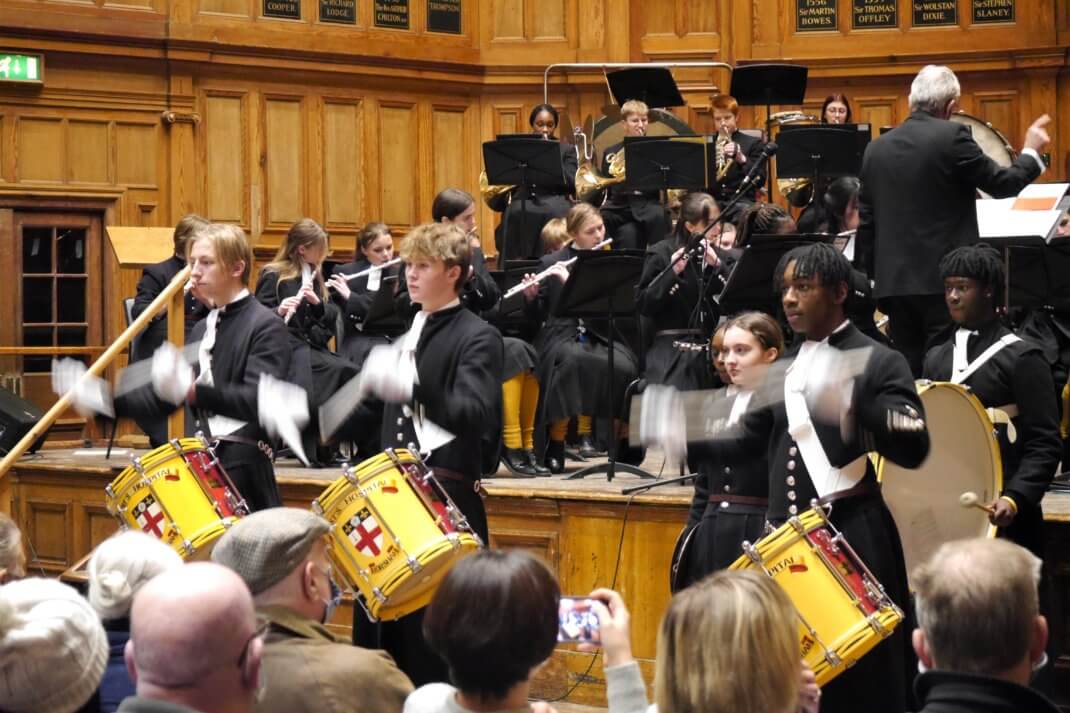 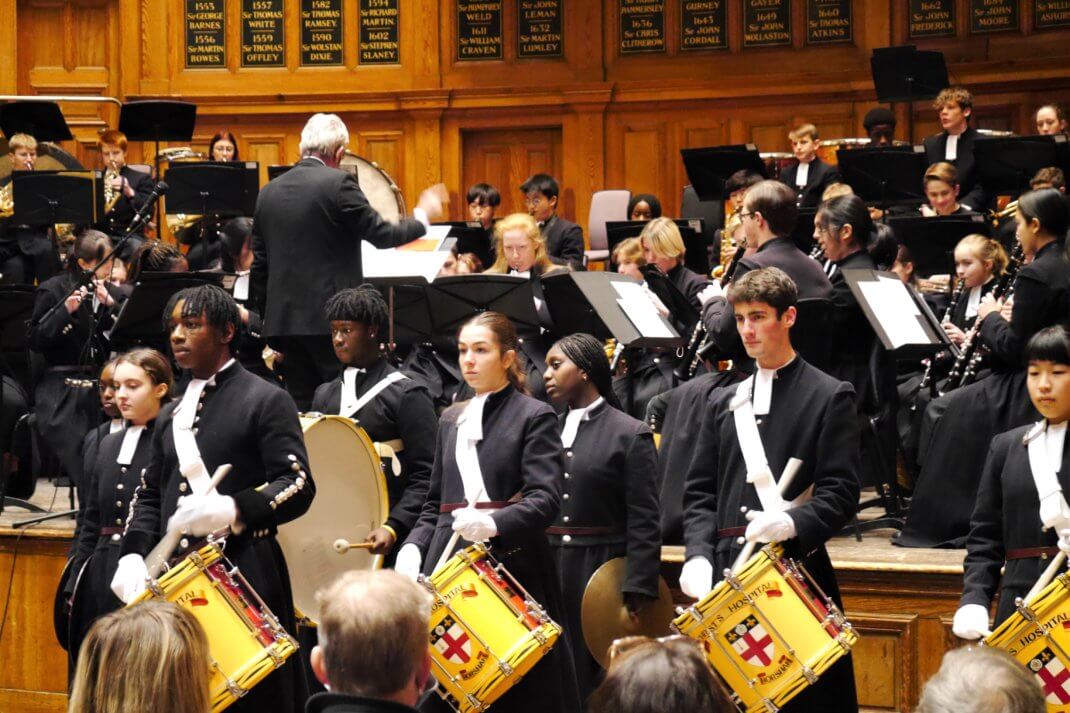 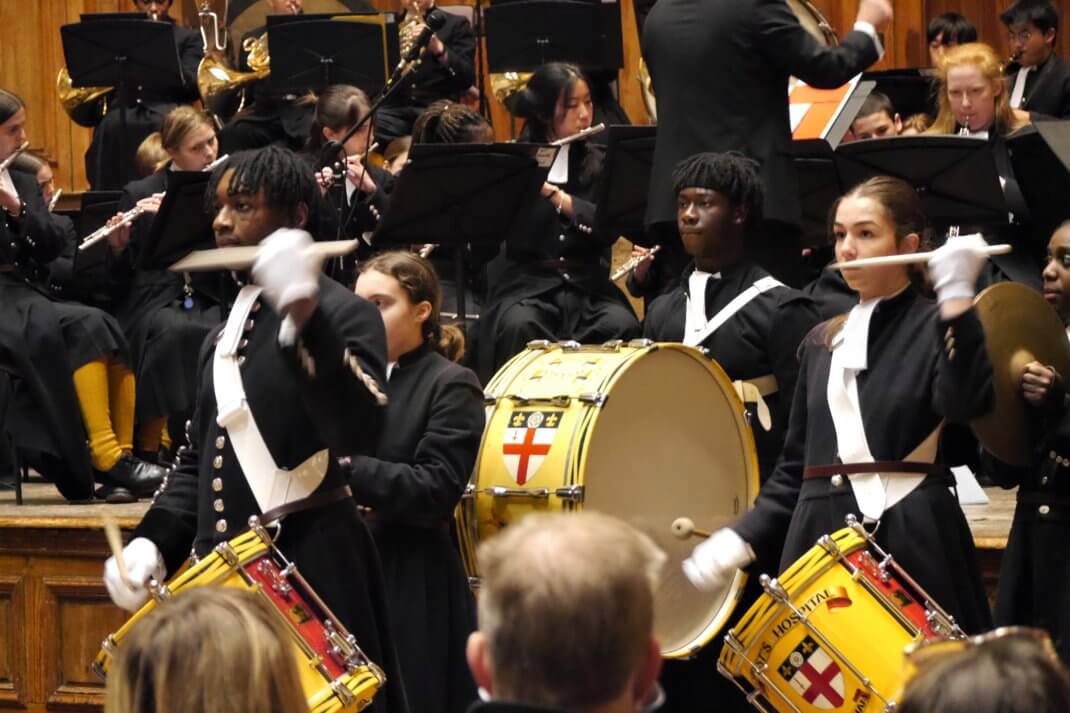 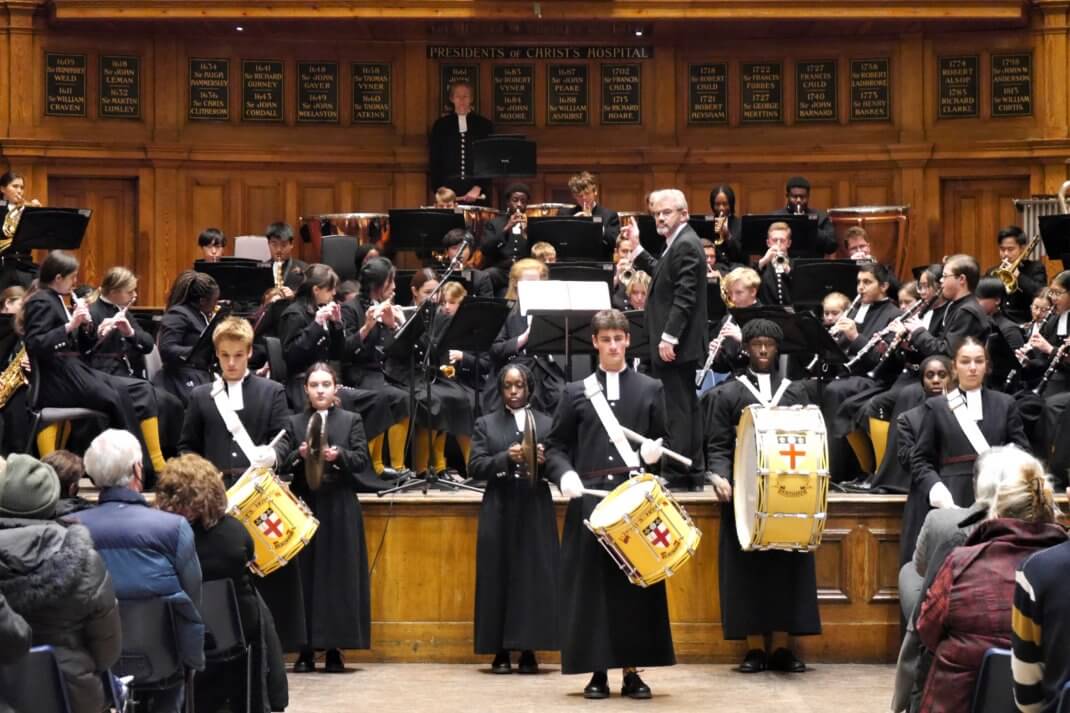 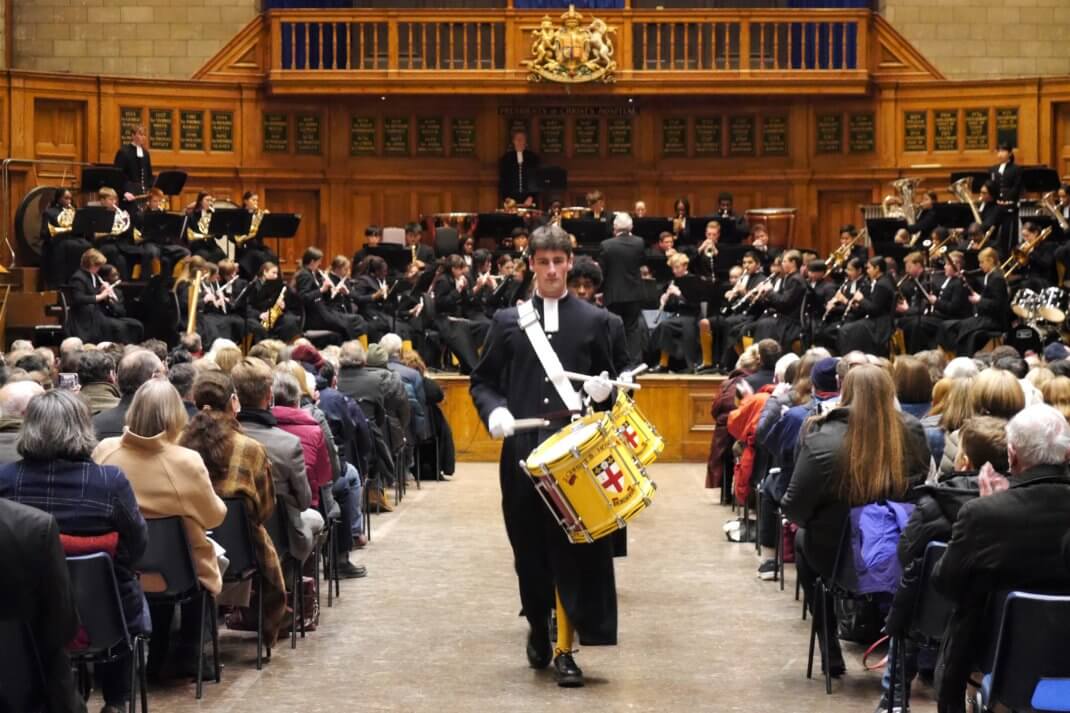 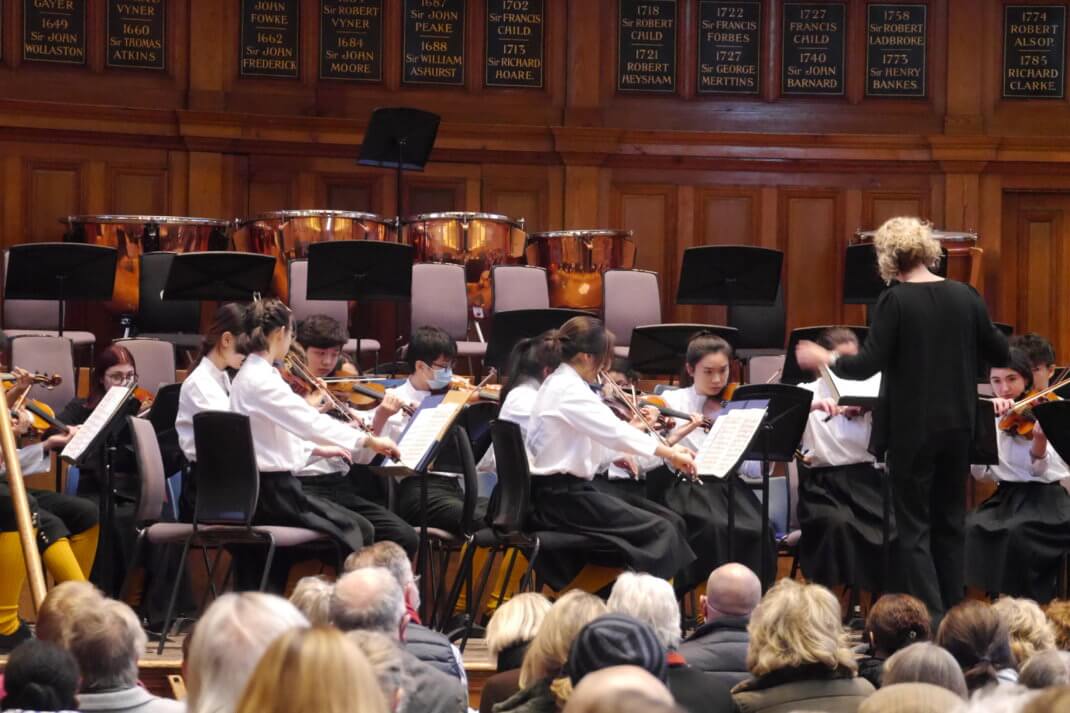 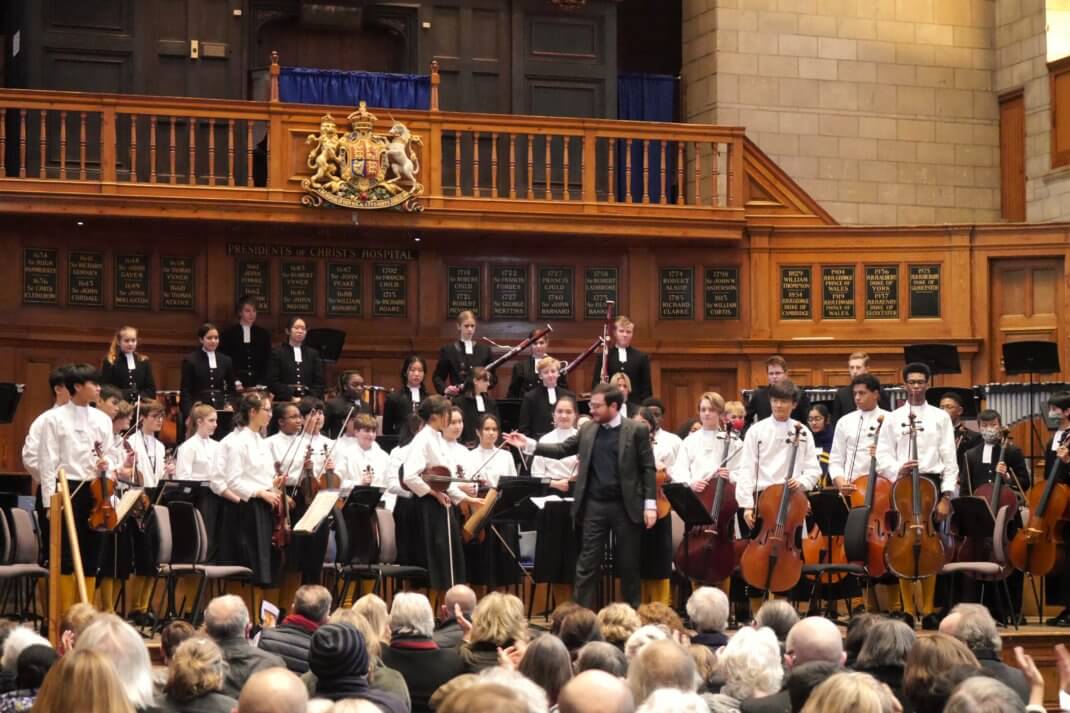 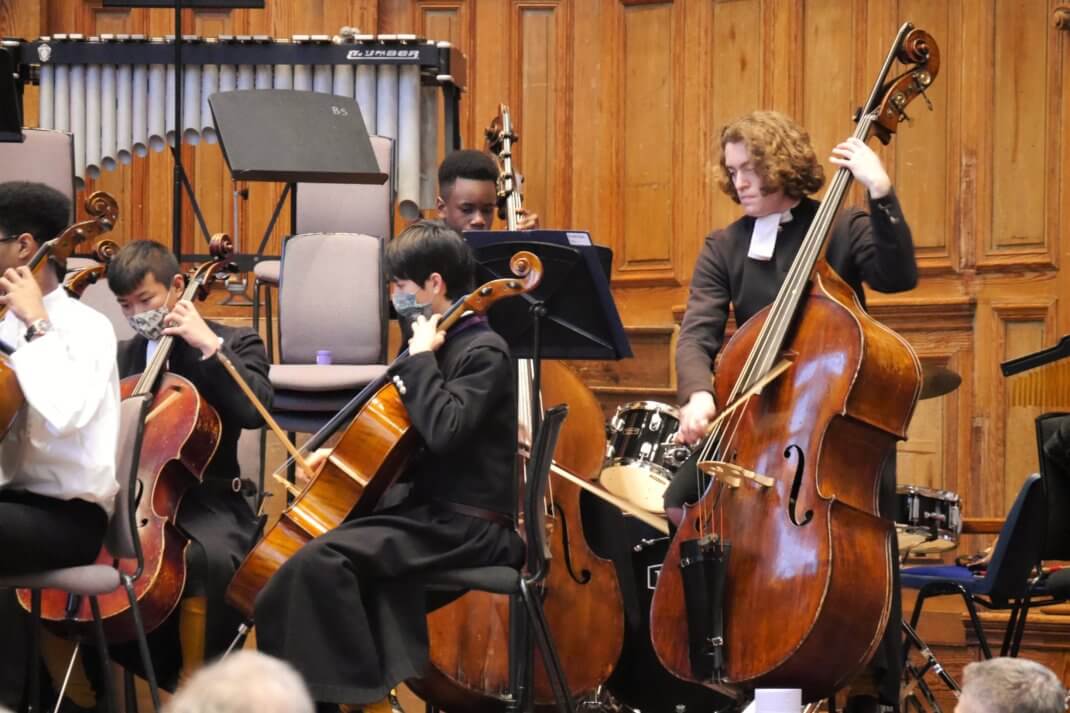 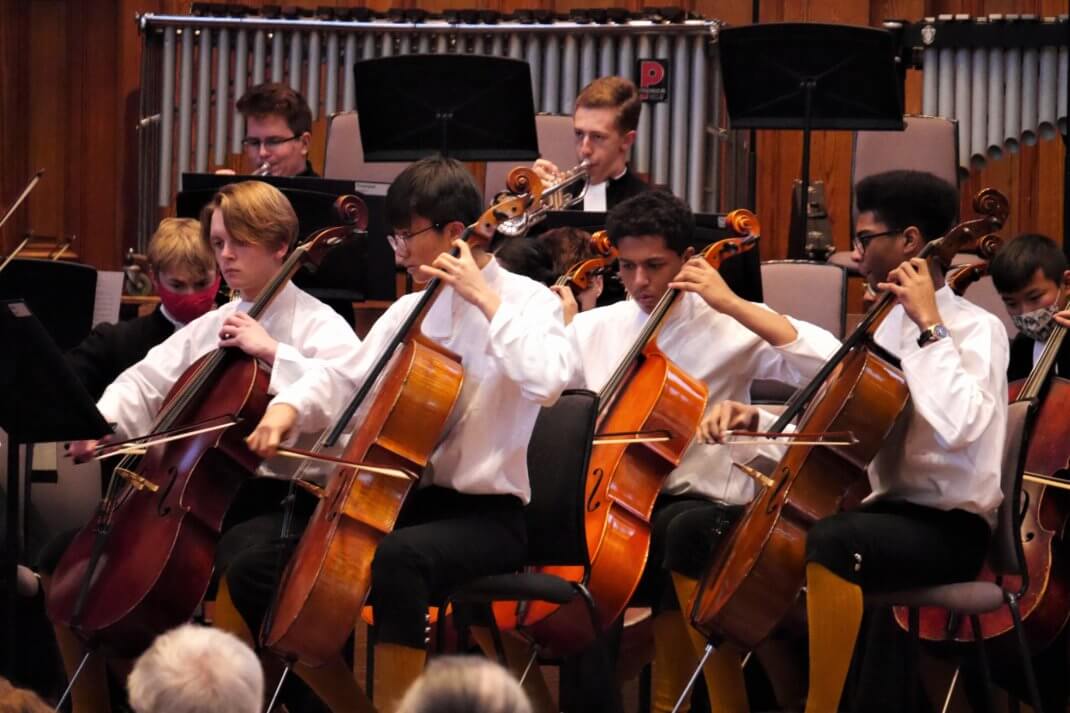 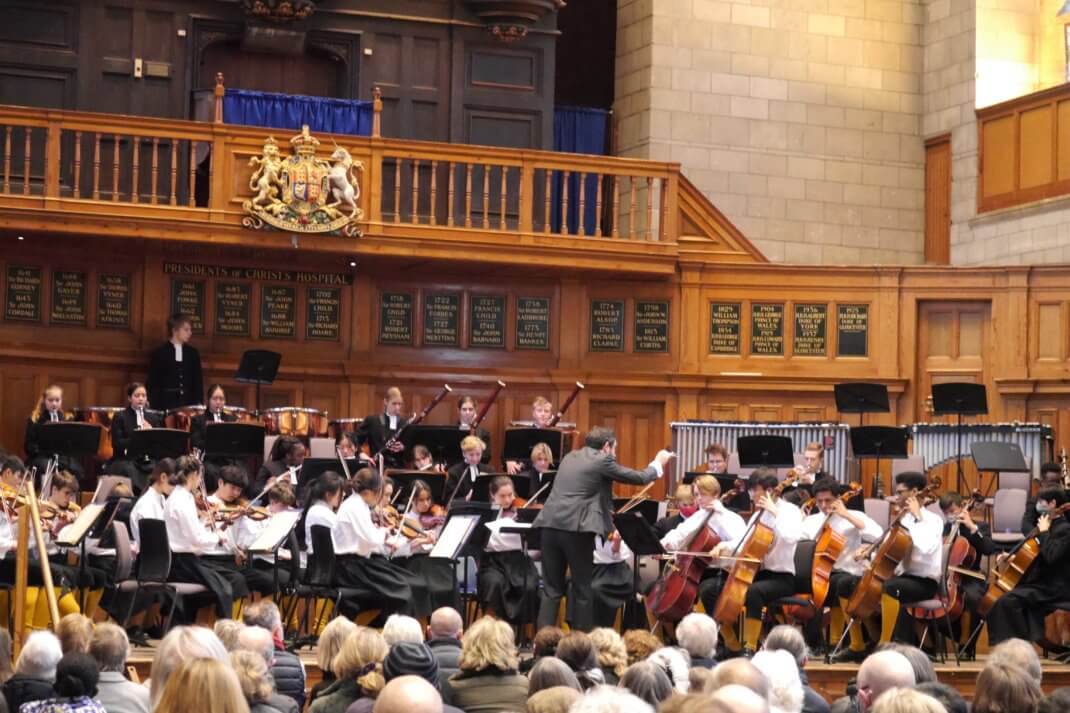 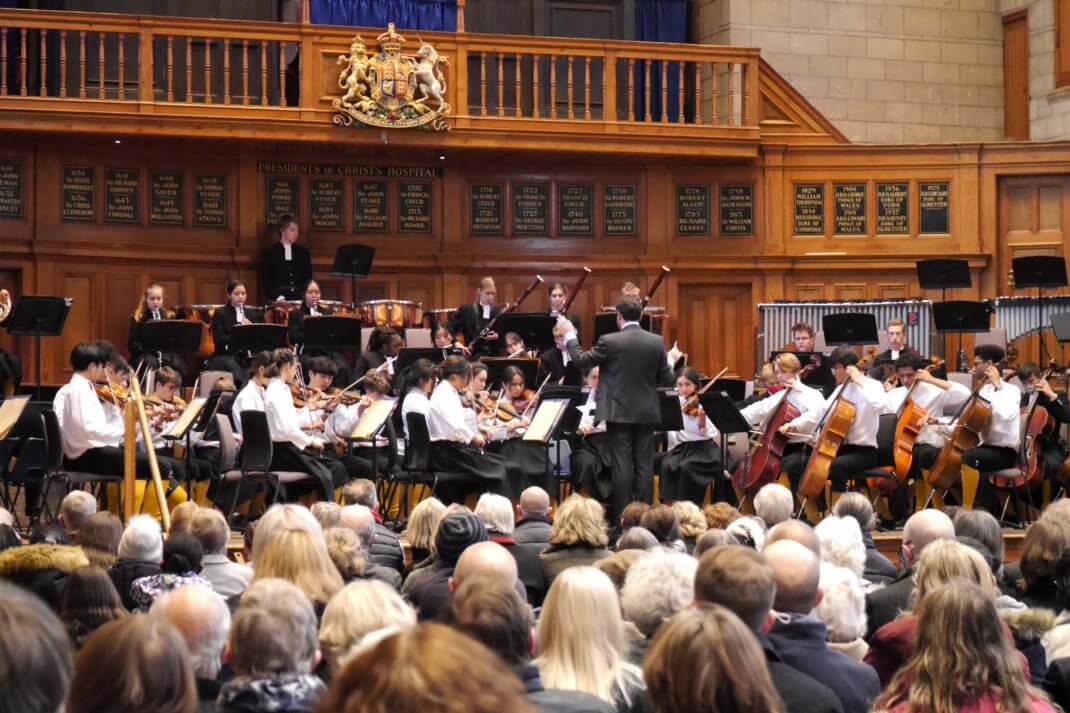 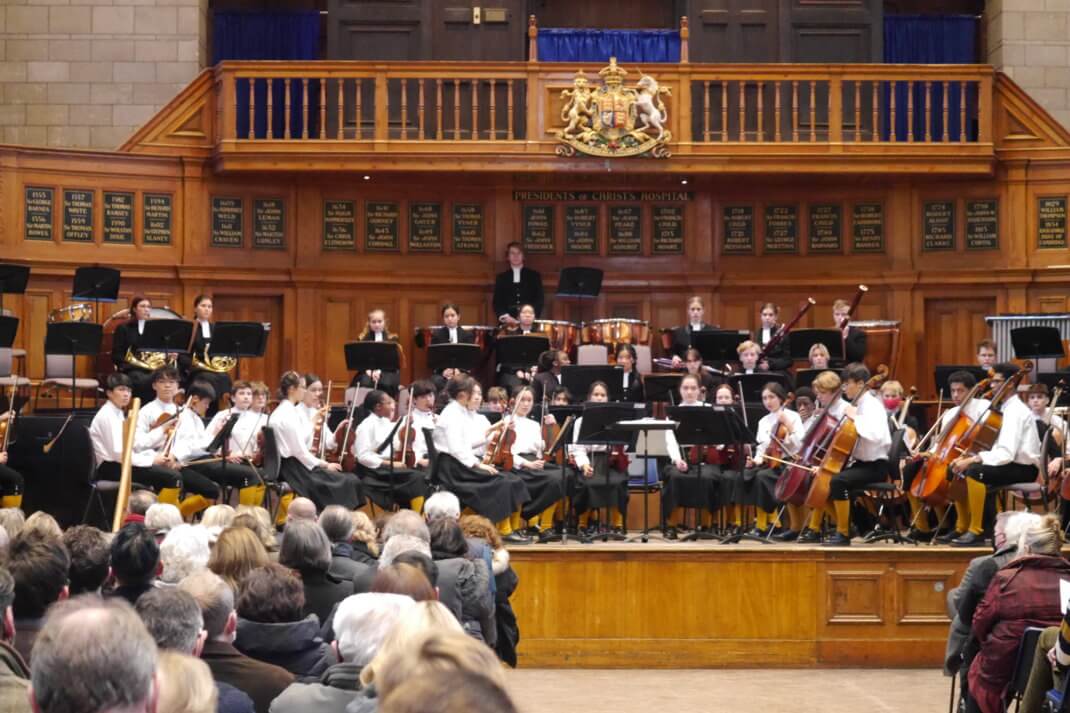 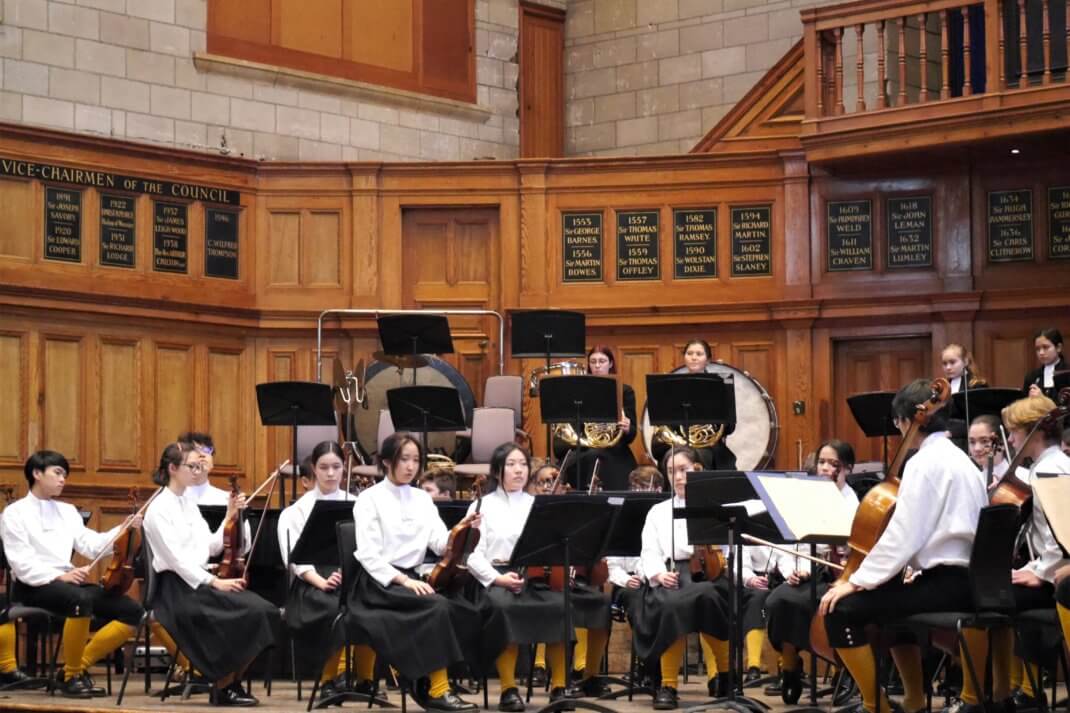