The School Concert is the only concert in the year where all of our major instrumental ensembles share a stage, the culmination of the work done throughout the Michaelmas Term.

The Symphony Orchestra, led by George (GR/Year 13), opened with the first movement of Beethoven’s Symphony No. 1, a performance with both flair and a real sense of mutual understanding and cooperation between the instruments and sections. Lucy’s (DG/Year 12) oboe melodies sang at the top of the texture, and Caitlin (GR/Year 13) provided firm rhythmic impetus from the back of the ensemble on our new set of timpani.

The Chamber Orchestra followed with Vaughan Williams’ Five Variants of Dives and Lazarus (the theme being a ‘local’ tune). This piece is a wide canvas that needs much dynamic shape and contrast; the Chamber Orchestra most certainly rose to this challenge. The group was led by Francesca (GR/Year 13), who also provided some lyrical solo work from the front desk. Then came the next generation of orchestral stars in the form of the Intermediate Orchestra, with an assured rendition of the March from Mozart’s The Magic Flute and the delightful Larghetto and Presto from Hertel’s Symphony in G.

The House Singing Competition, which takes place earlier in the Michaelmas Term, is a highlight of the school calendar. We were happily able to welcome the two winning Avenue houses, Middleton B (Mr Blue Sky) and Leigh Hunt B (Walking on sunshine), to warm the chilly December air.

The Training Band had toes tapping with three dance numbers, finishing with an energetic Abba medley by Robert Longfield. Finally, the Christ’s Hospital Band formed up on stage to give us three challenging staples of the concert band repertoire: Walton’s Spitfire Prelude, two movements of Anderson’s Irish Suite, and a Fantasia on British Sea Songs arranged by Sir Henry Wood. All three works demonstrated that this large group really is at the top of its game, with a rhythmic clarity driven by the expert percussion and bass sections, and several wonderful solos, including Amber (GR/Year 13) on the flute and an extended cadenza by Max (DG/Year 12) on the clarinet.

Bravo all. An afternoon of real accomplishment and high-quality entertainment. 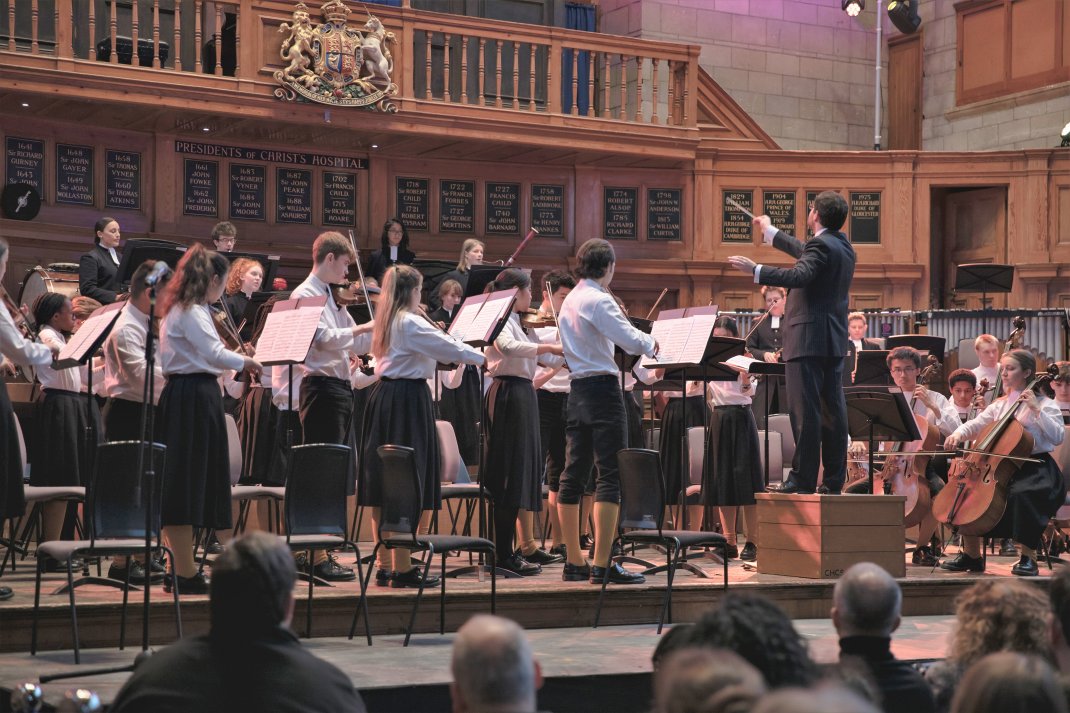 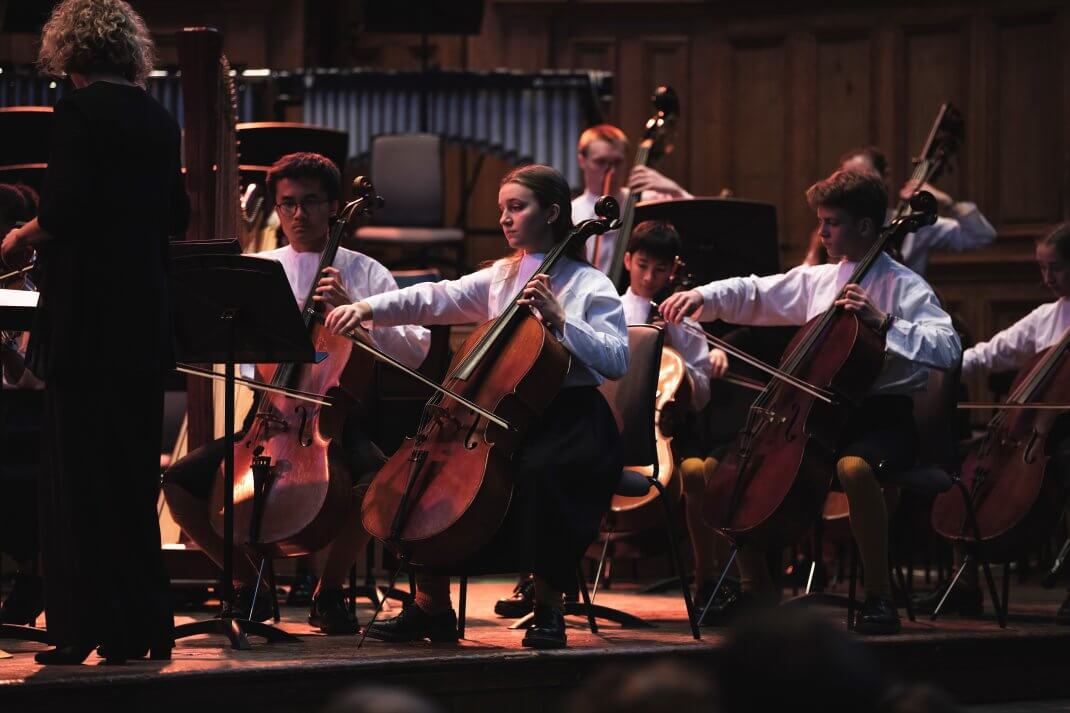 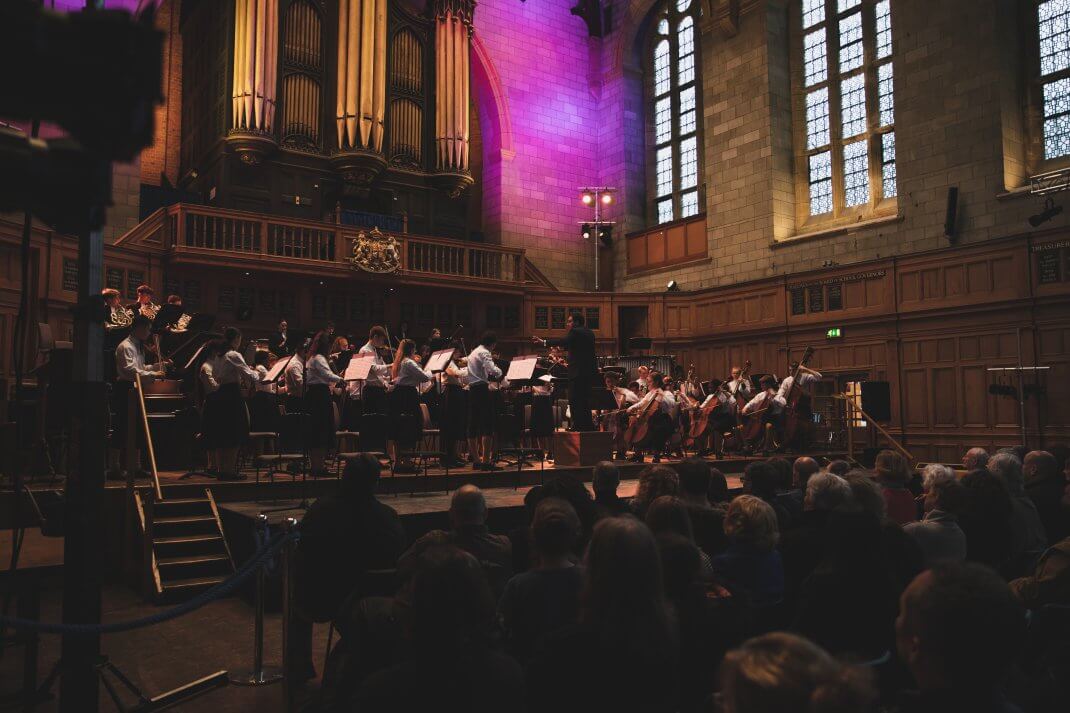 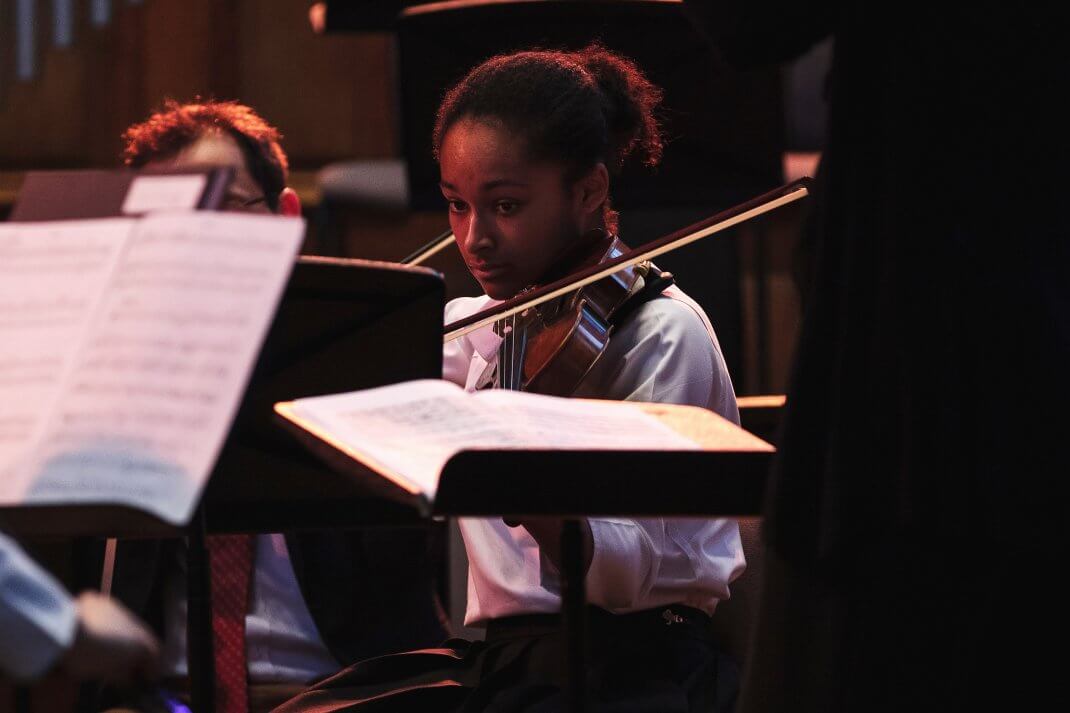 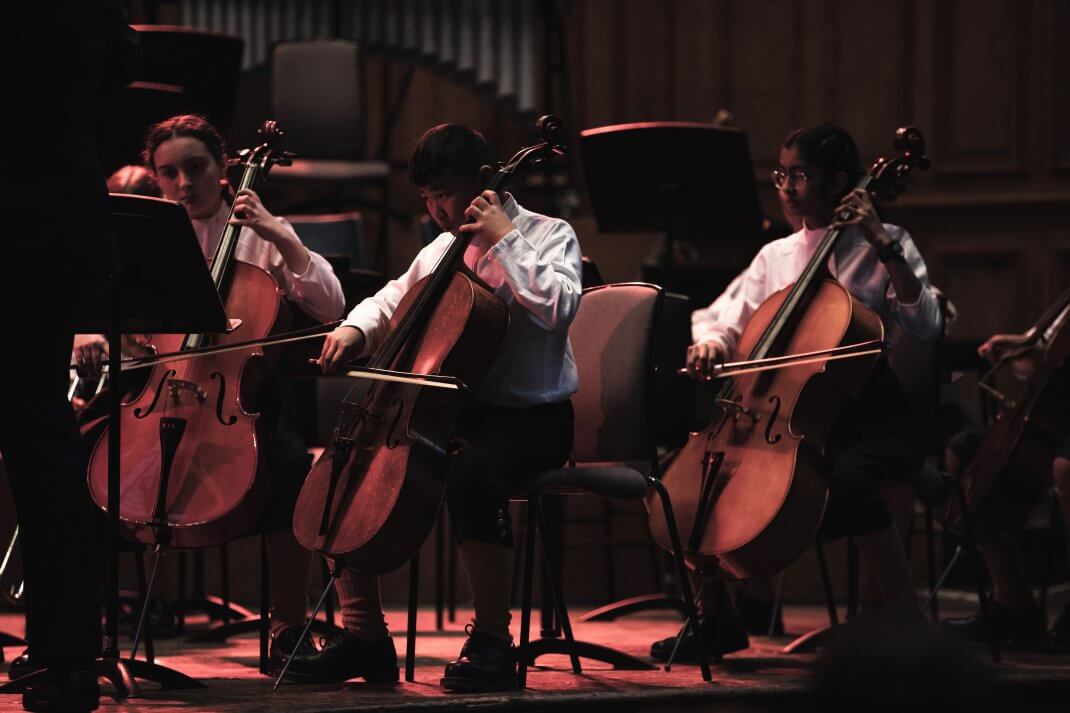 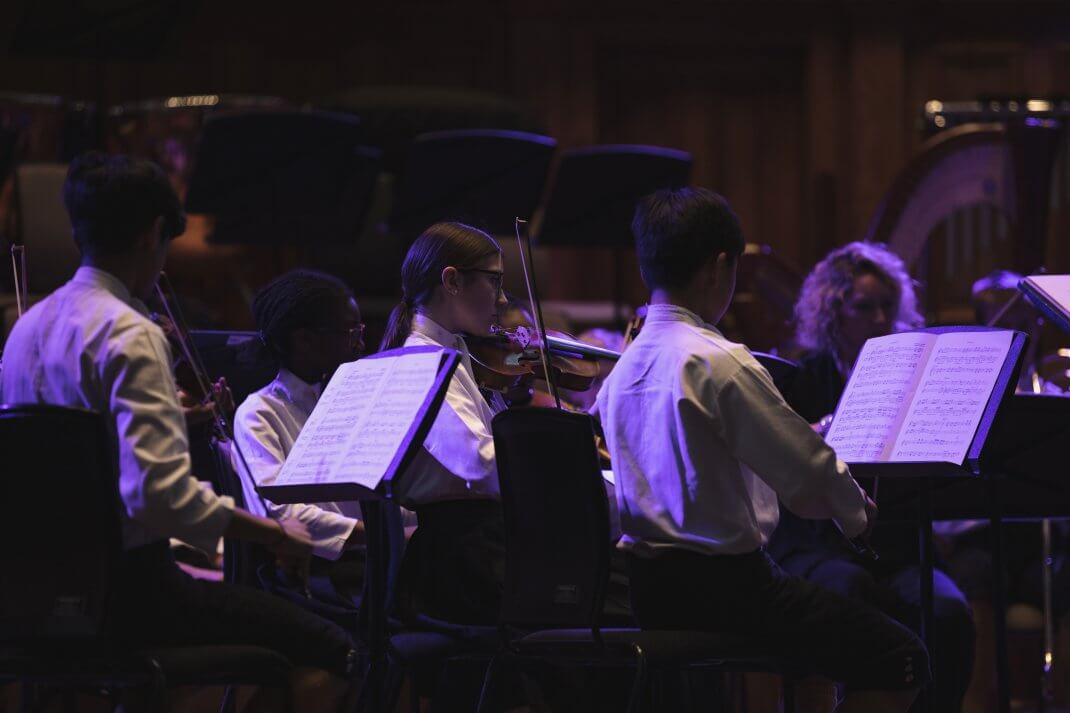 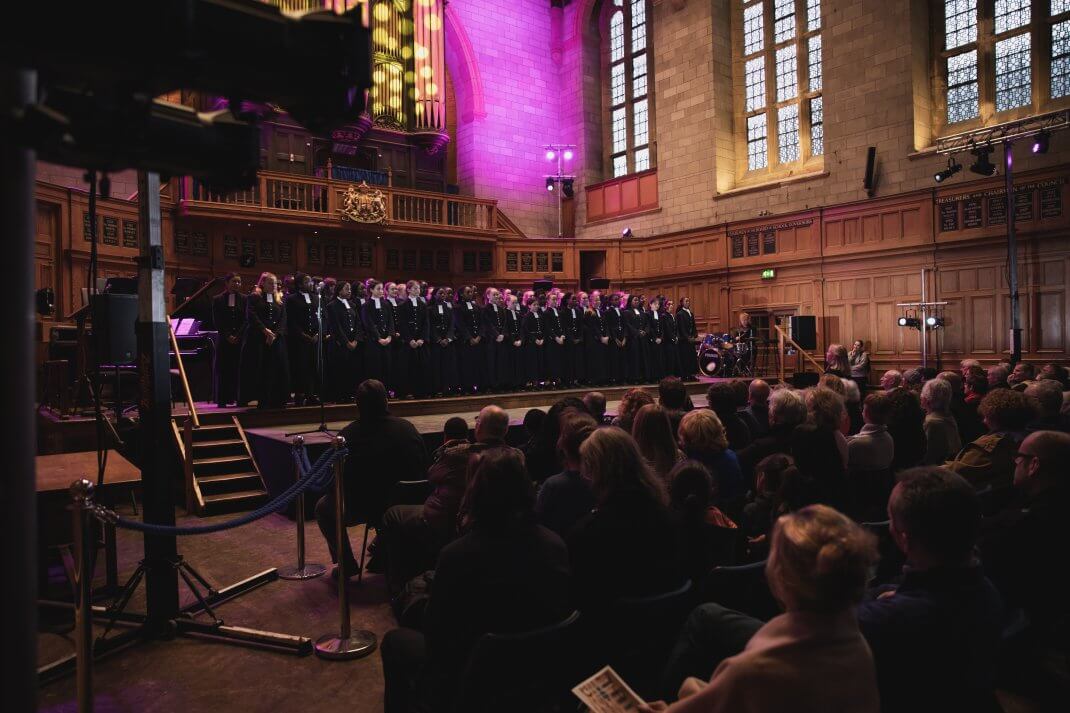 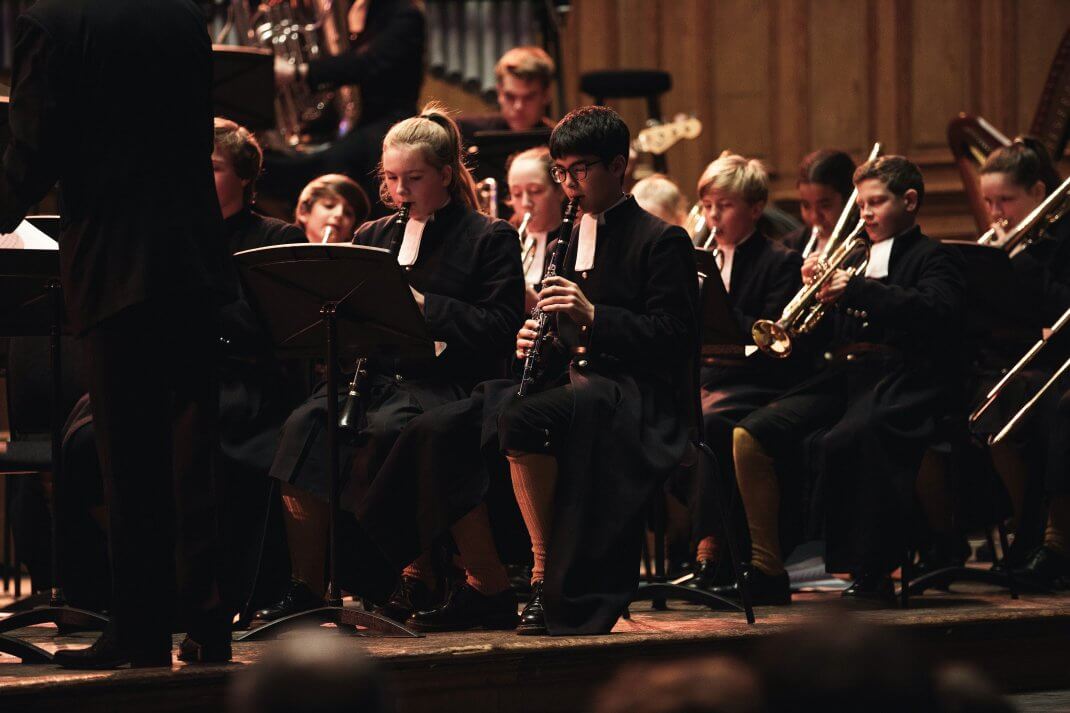 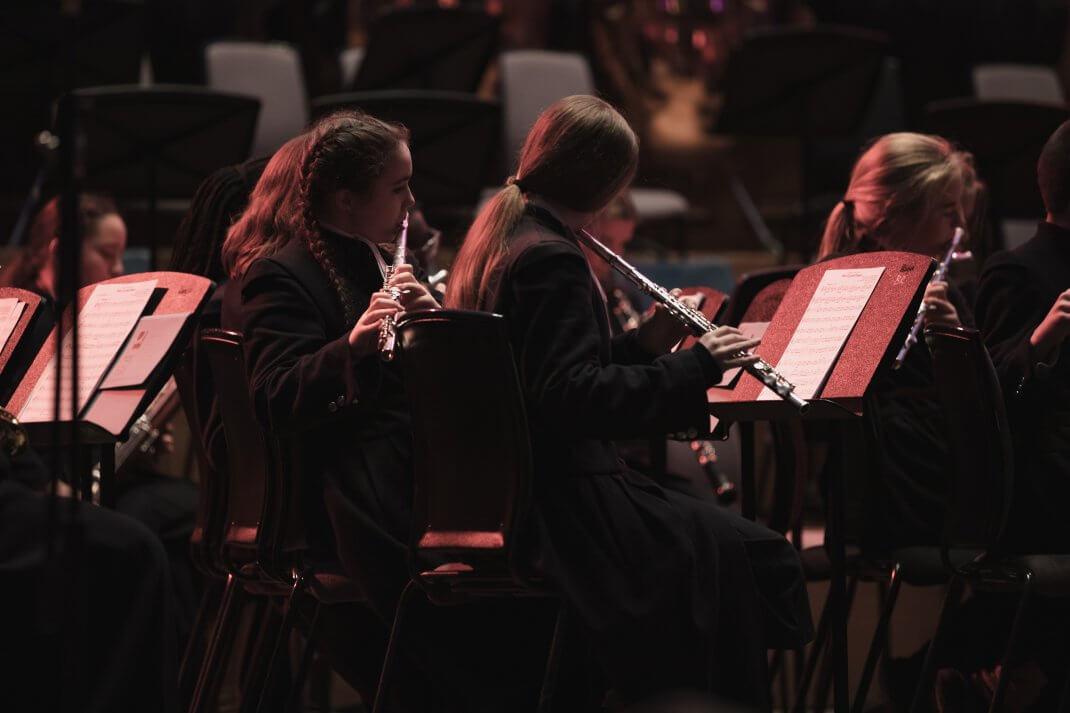 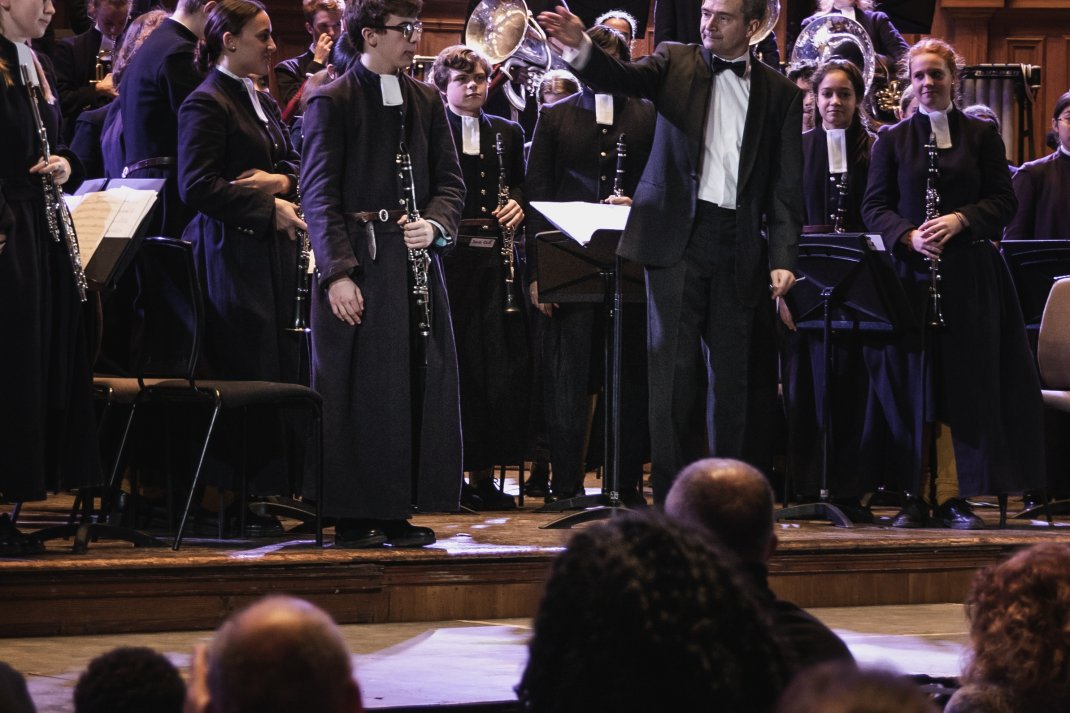 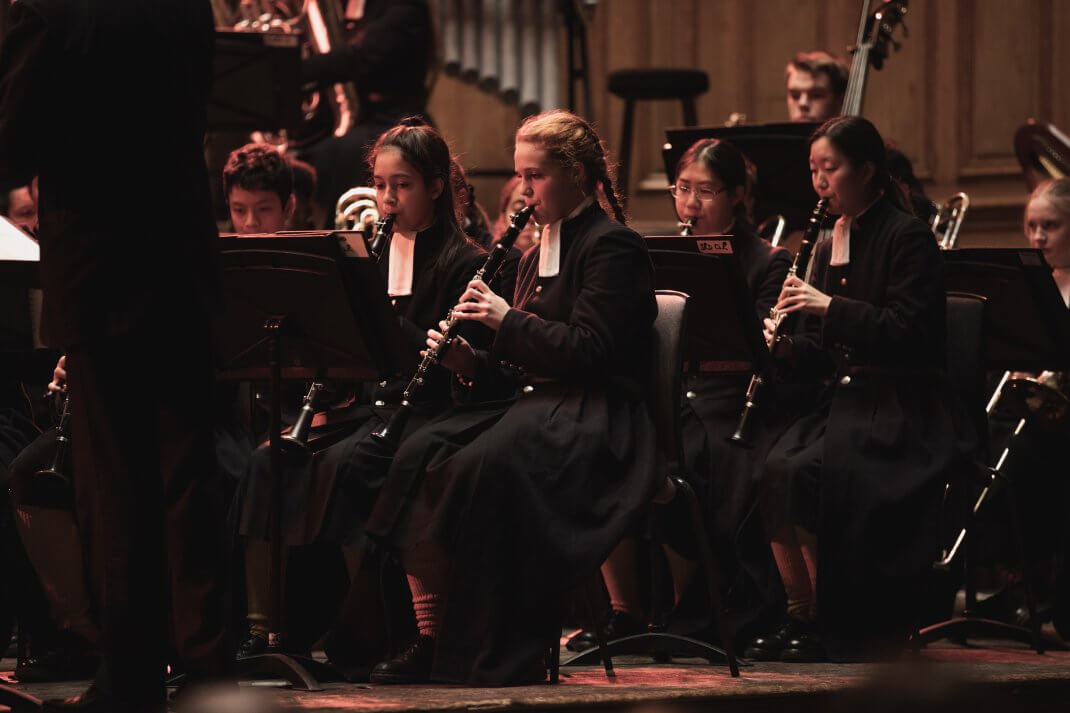