Christ’s Hospital theatre is ready to welcome the public again (as soon as allowed) after an extensive refurbishment to update the space for today’s audiences. The theatre, originally created by renowned architect of the New Vic, Bill Howell, has not been refurbished since it first opened its doors in December 1975. The betterment project has sought to enhance the building’s performance use, for the pupils’ benefit, and aesthetic for the audience’s, and has included a new foyer and the redecoration of the auditorium.

The redesigned entrance now allows for wheelchair access, while the removal of the steps internally and the bar area has greatly increased the space in the foyer. The theatre also now benefits from a smart foyer extension to the rear, which doubles up as an additional teaching space during term time.

There have been other, less visible improvements too; a paved and lit fire escape route has been added to the rear of the building, and a new infrared system has been installed for those audience members who are hard of hearing. The system works with headsets and does not suffer with interference from the theatre sound system.

LED lighting has also been introduced, which will mean significantly reduced running costs and an energy saving of around 90%. In addition, new toilet facilities have been installed, consisting of five waterless urinals to replace the traditional urinal system, an improvement which is expected to save an impressive 300,000 to 500,000 litres per annum.

During one of the toughest years for British theatres, the pupils have continued to work extremely hard for their A- level and GCSE drama exam performances. The Michaelmas term saw the GE (Year 11) complete their devised performances in style and next term both Grecians (Year 13) and GE will perform a selection of monologues as part of their A-Level and GCSE assessments; sadly, these will now have to be done remotely, unless pupils are able to return to campus after half term. Last term also saw completion of a full-length, filmed Senior production – the result of hours of hard work by cast and crew alike. The Drama department very much hope to be able to put on some sort of small-scale performance in the Summer term.

Meanwhile, Christ’s Hospital theatre looks forward to opening its doors to the public, as soon as allowed. Updates on this will be shared on social media, whilst everyone on the theatre’s mailing list will be contacted when the new programme is released.

A virtual tour of the theatre can be seen here: 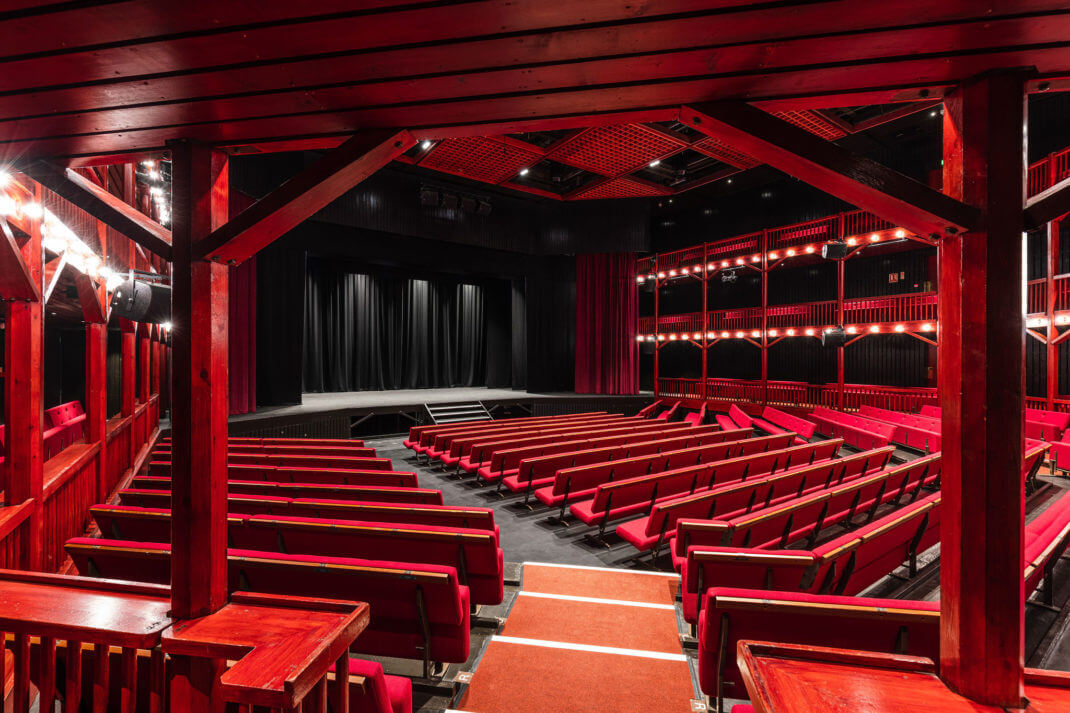 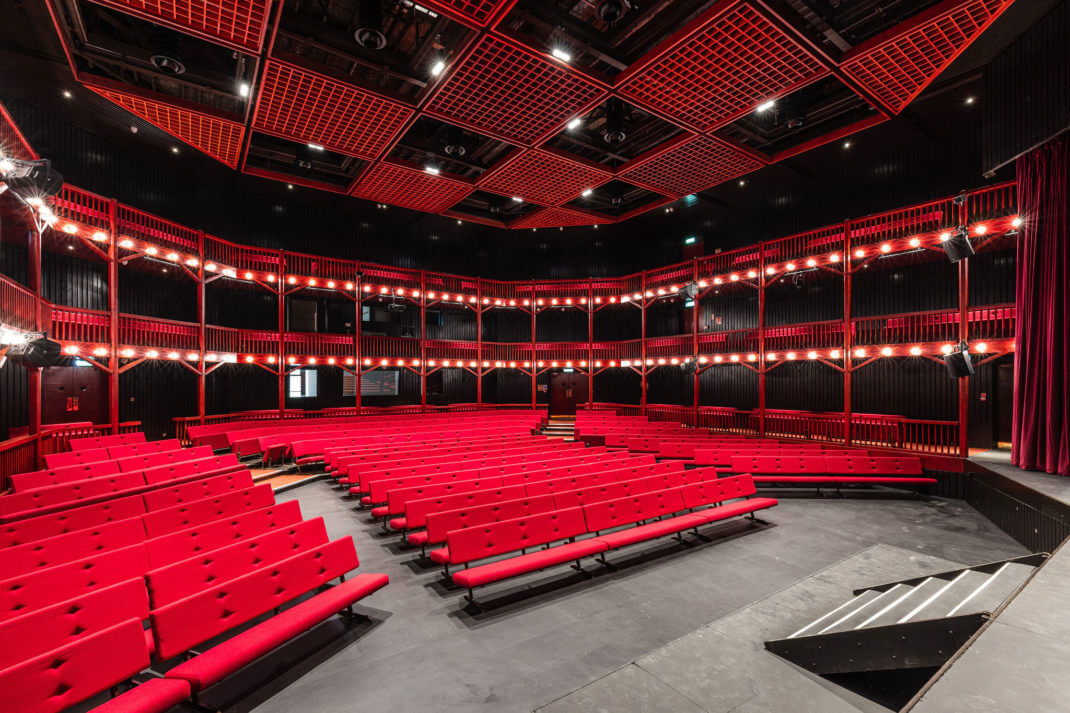 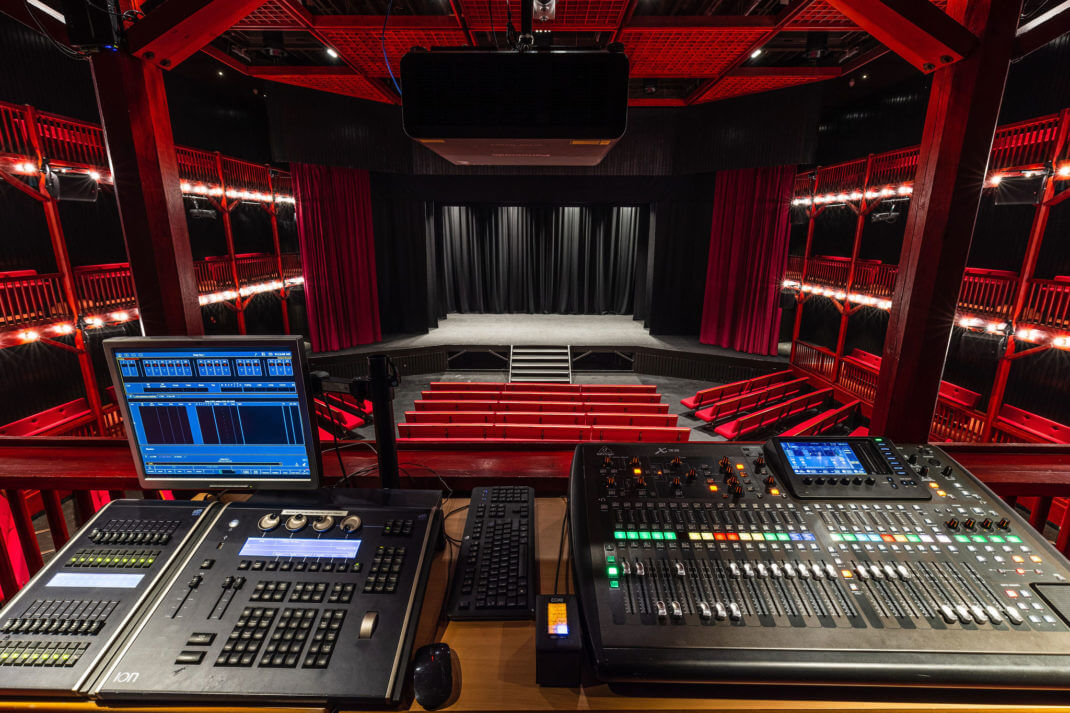 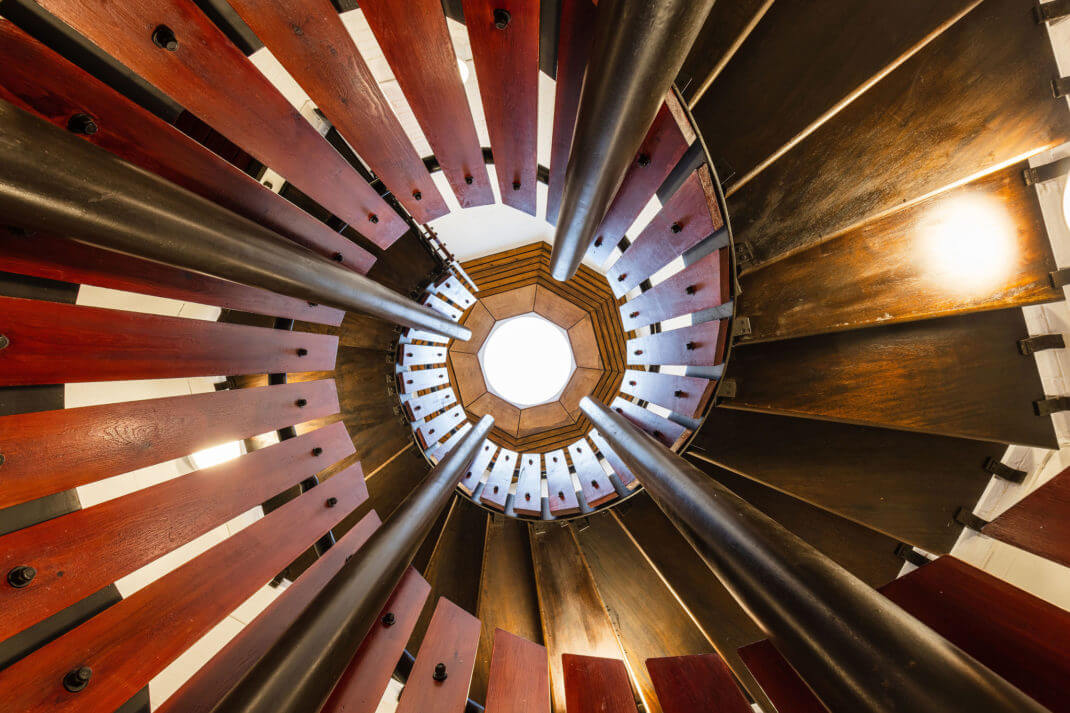 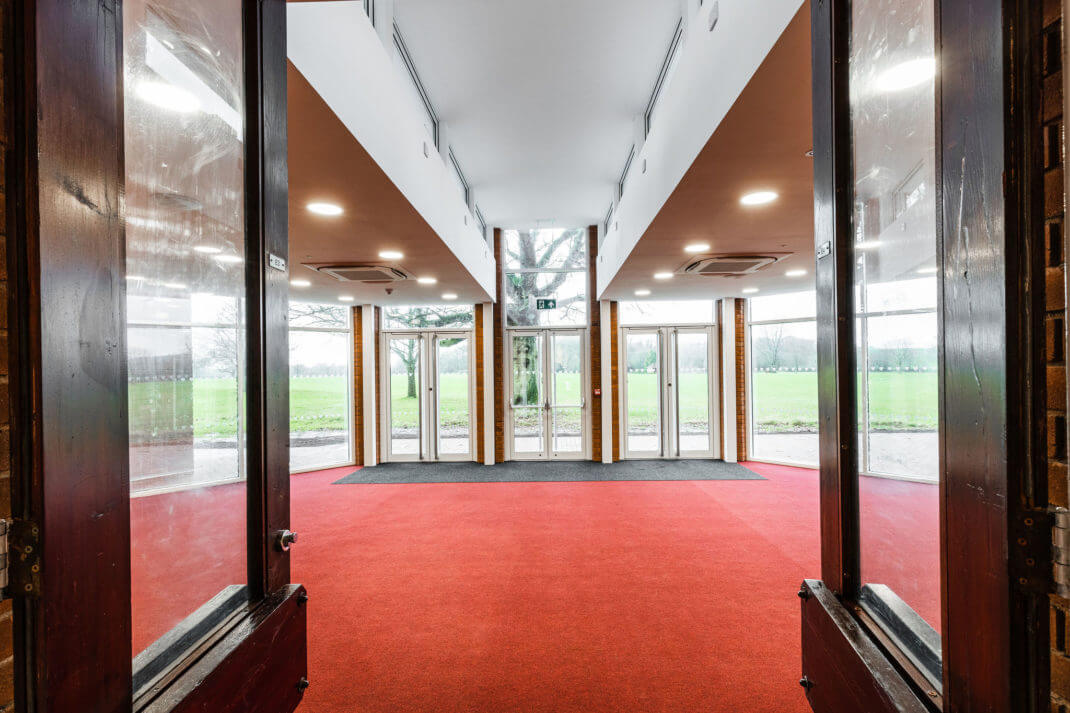 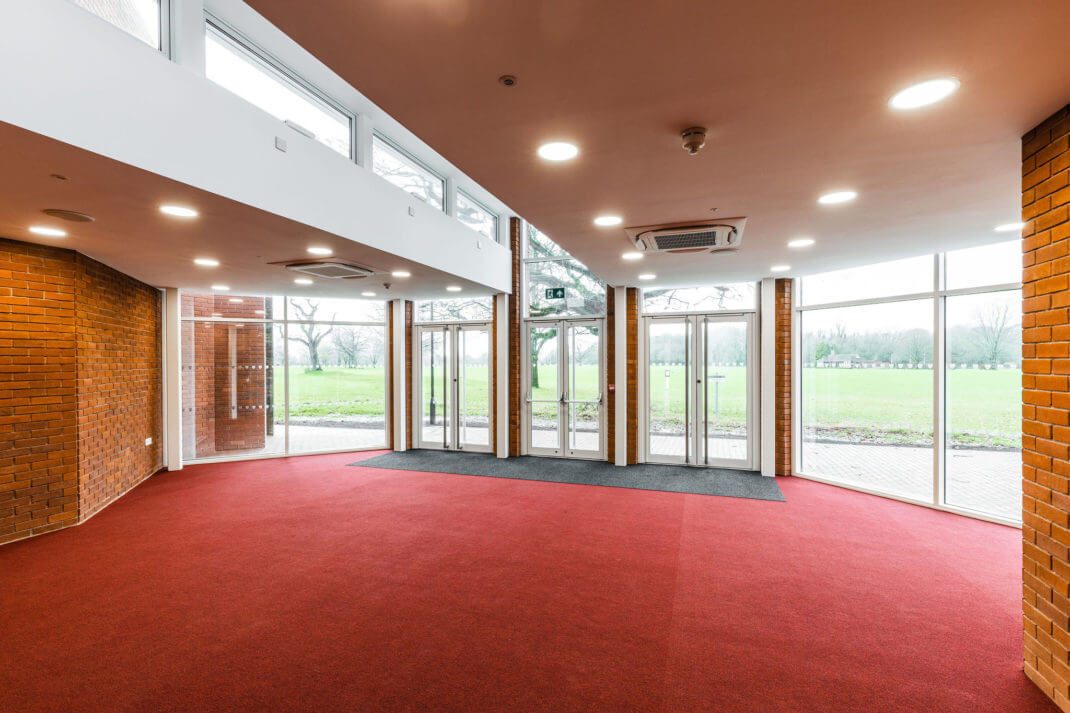 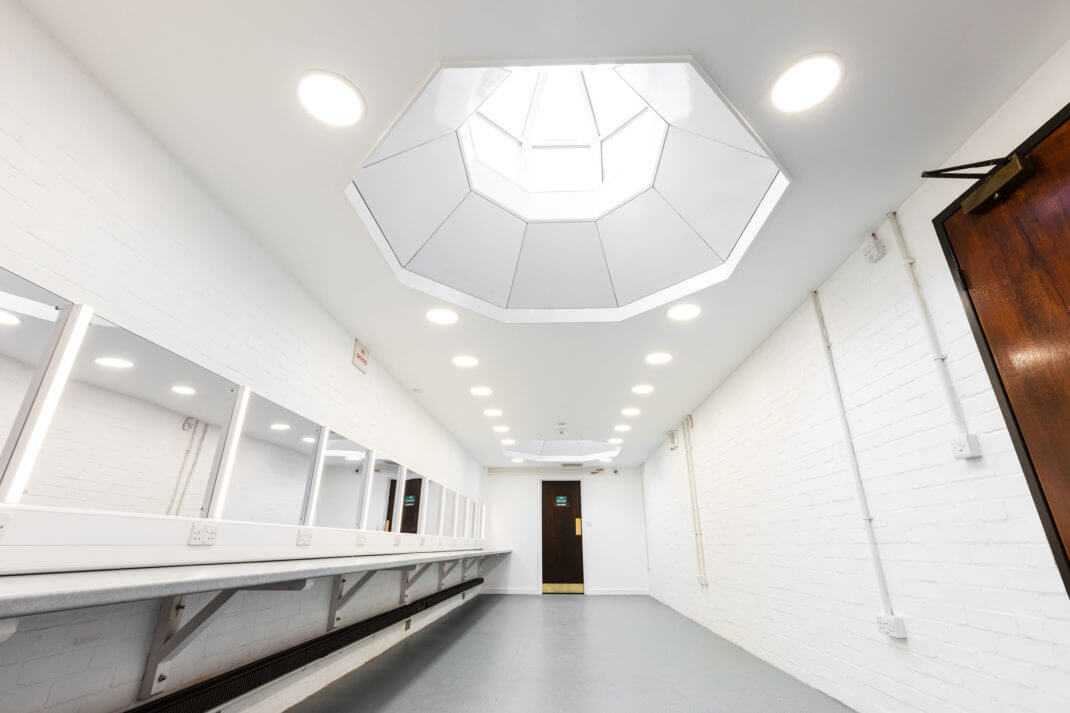 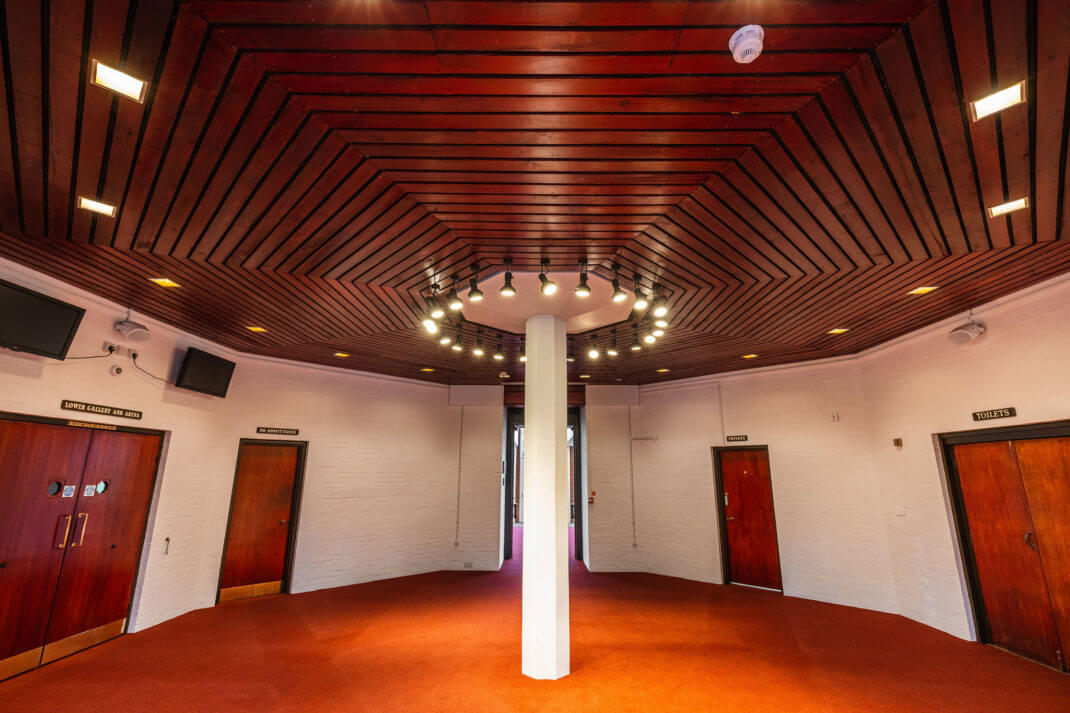