Over 100 young musicians make up the famous CH Band which gathers four days a week with its oboes, piccolos, tubas, drums and much more to march all 900 pupils into lunch, through the school’s vast quad, this is a unique and spectacular tradition at Christ’s Hospital.

The band’s origin dates back to 1868 when some of the pupils requested that instruments be purchased to enliven their marching drill. The Treasurer of Christ’s Hospital agreed and, with money from his own pocket, purchased a few instruments and paid the salary of the first Band Master. Over the years, the Band has grown from a small static group to a dynamic and highly-trained group of musicians.

The School’s Band Director, Tim Carter, joined Christ’s Hospital in September 2020 from the Band of Her Majesty’s Royal Marines. The experience and skill that Tim gained in his 29 years playing and directing in that world-renowned organisation affords him the exact blend of expertise to train, lead and inspire the young musicians of the Christ Hospital Band both on parade and on the concert platform.

Today, the Band has an impressive record of engagements. It accompanies the School on its annual parade through the City of London on St Matthew’s Day and performs at Lord’s and Twickenham (RFU) where it entertains the crowds. The Band also takes part in the Lord Mayor’s Show each autumn and rounds off the academic year with an hour-long display of marching and counter-marching as a tribute to those who are leaving. 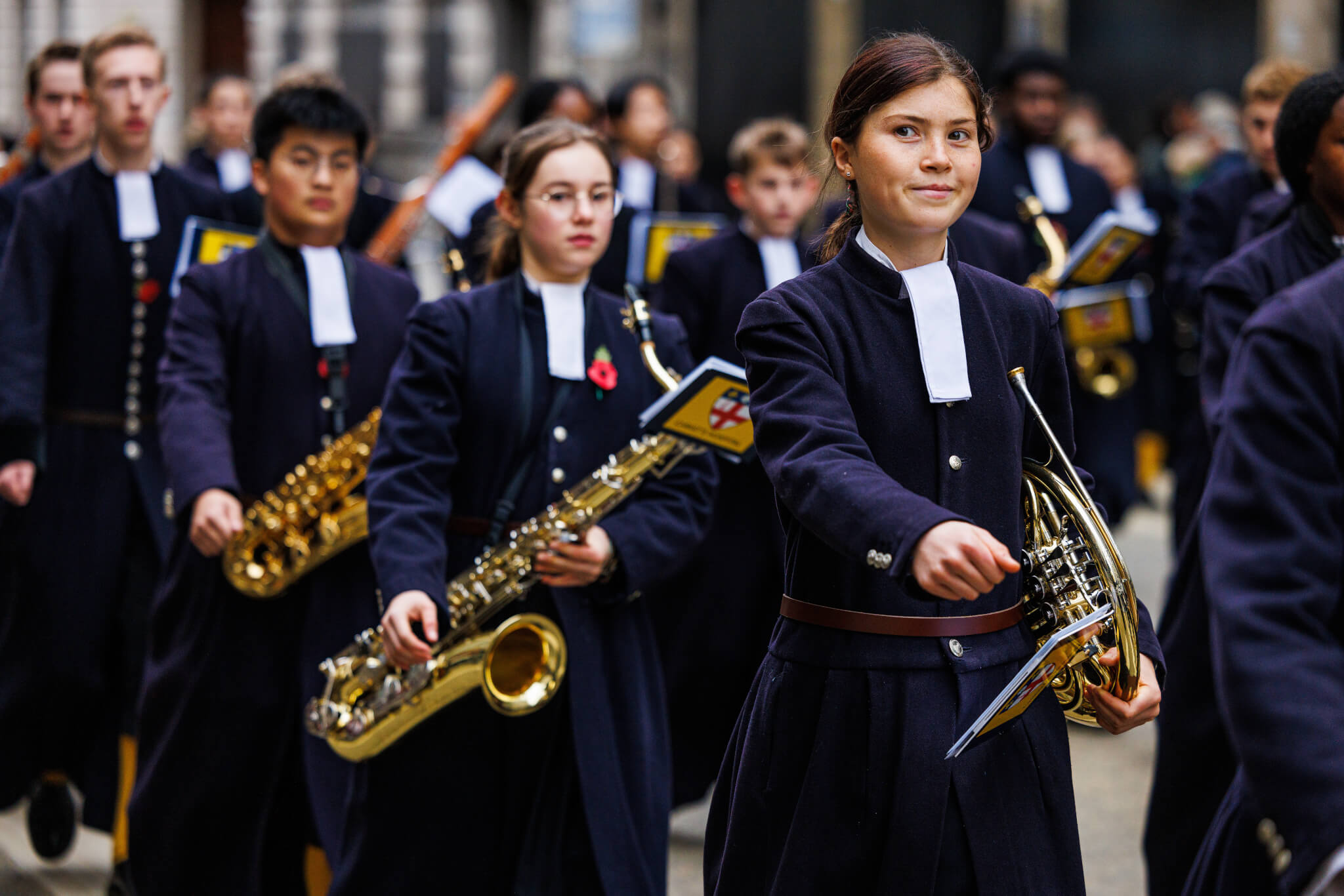 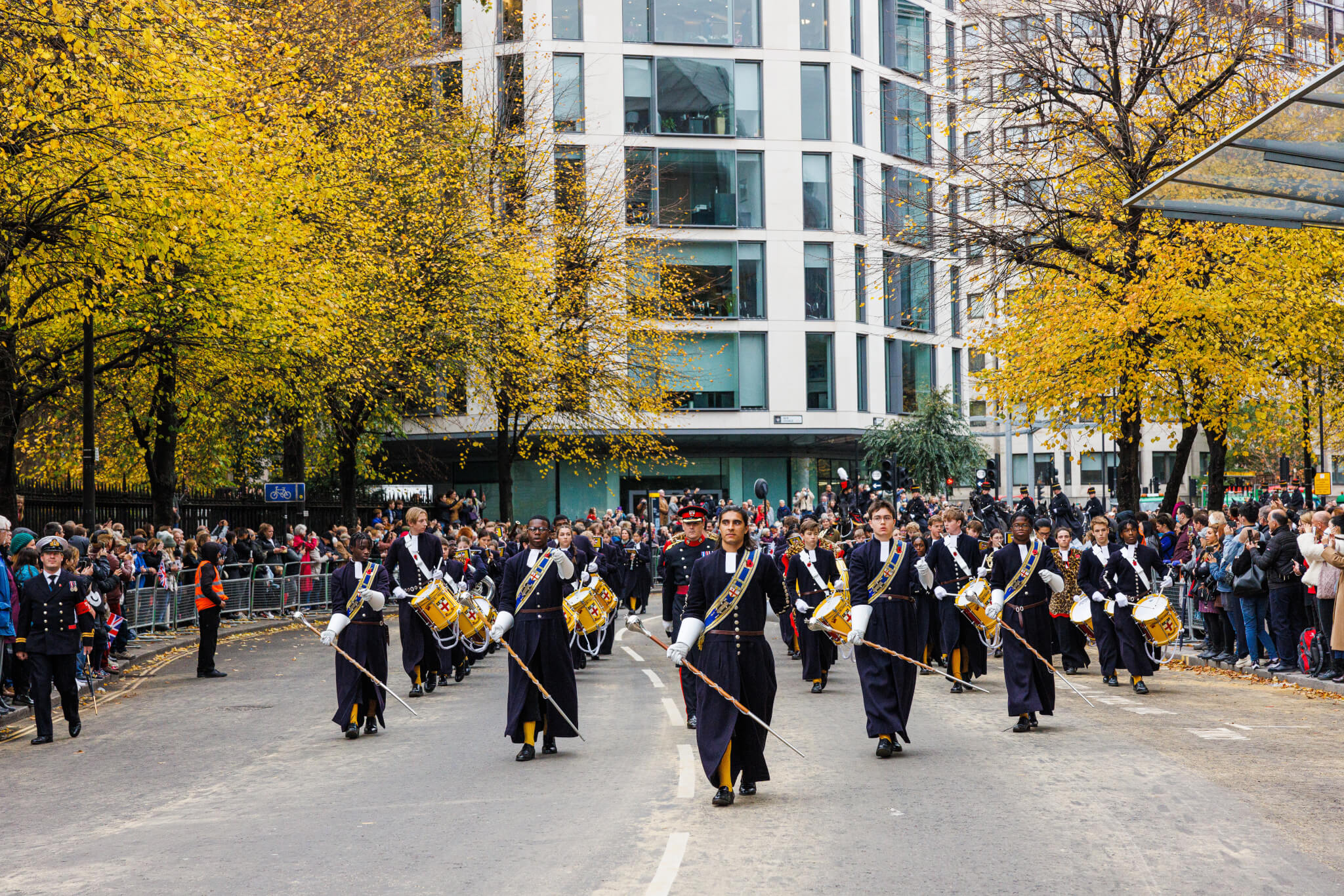 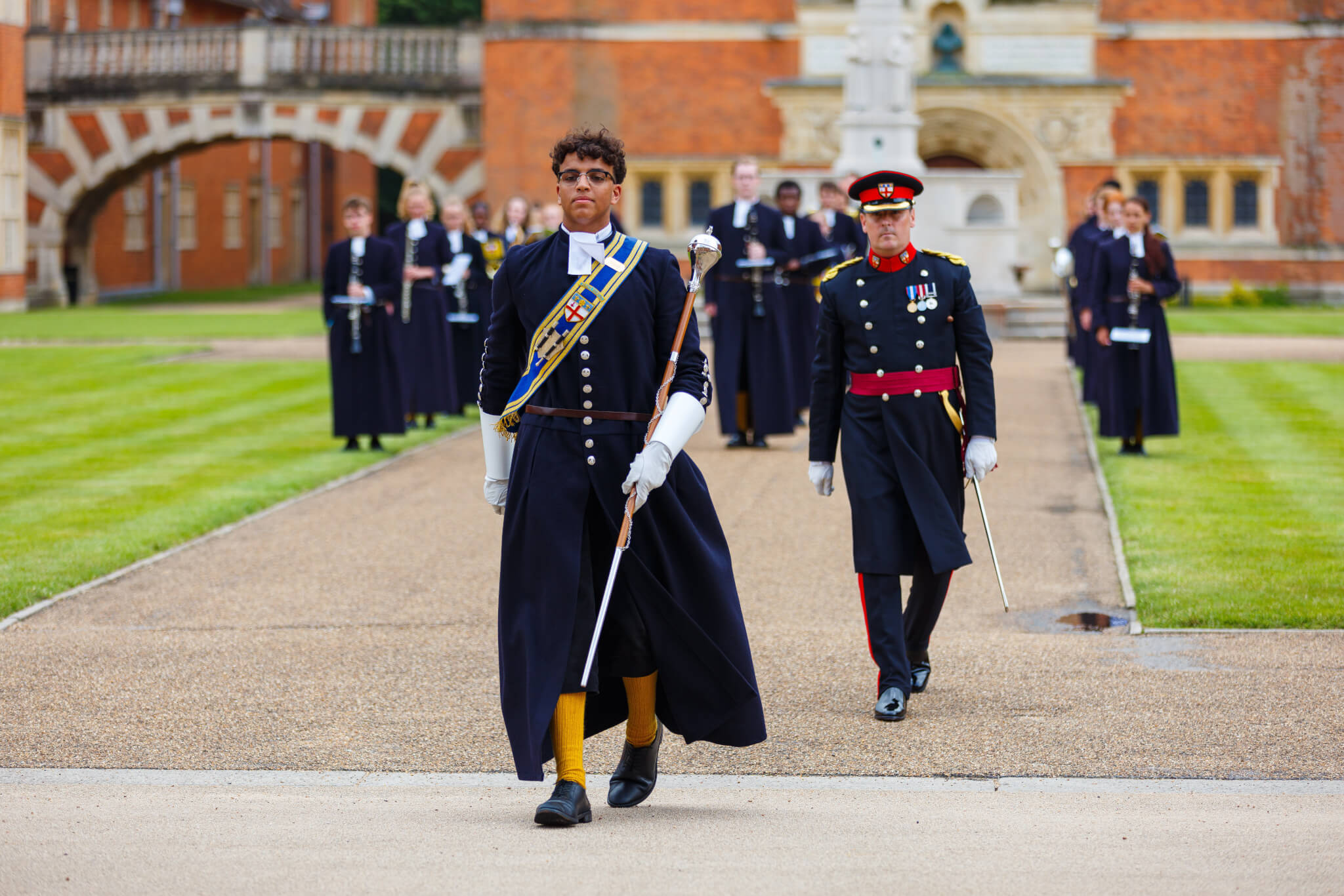 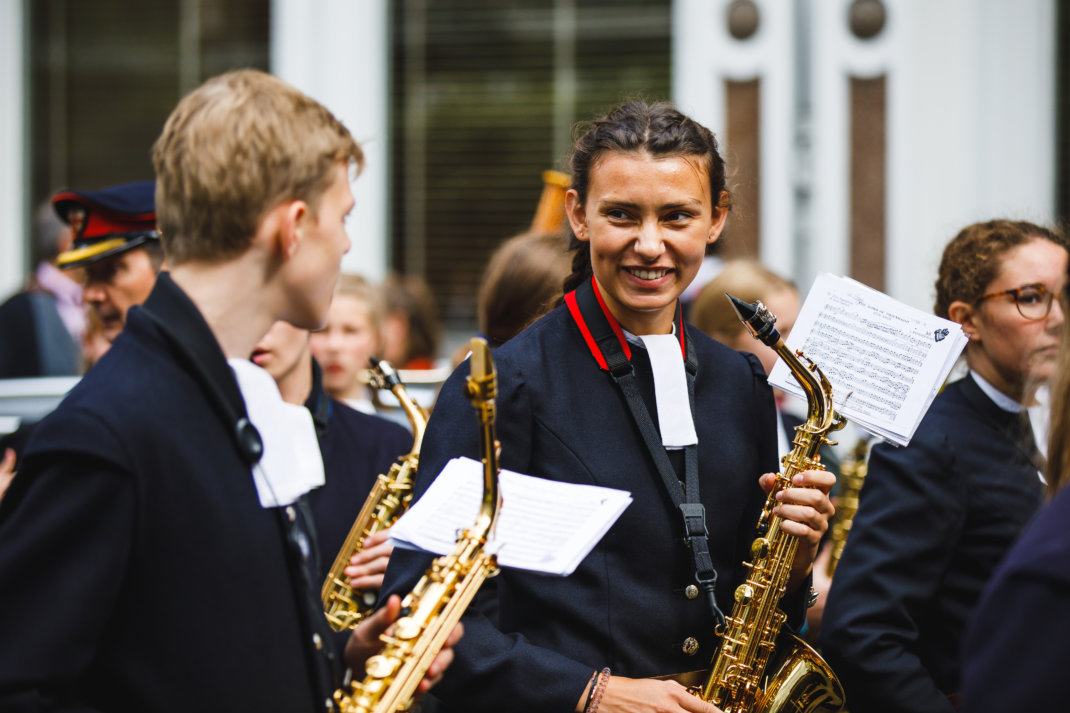 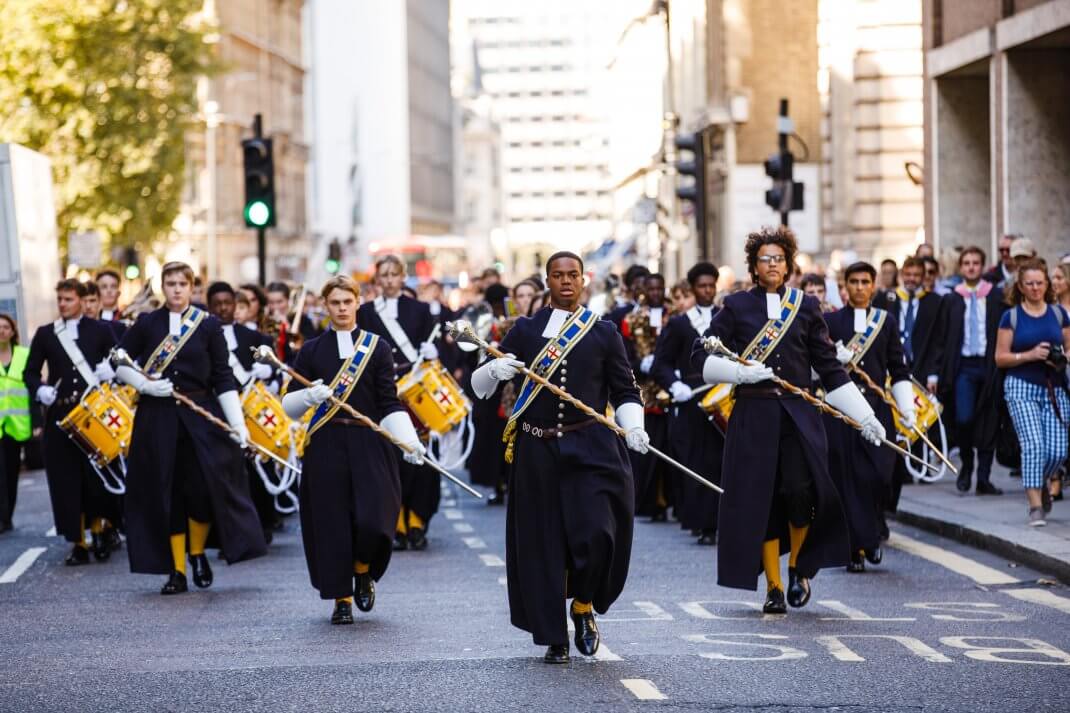 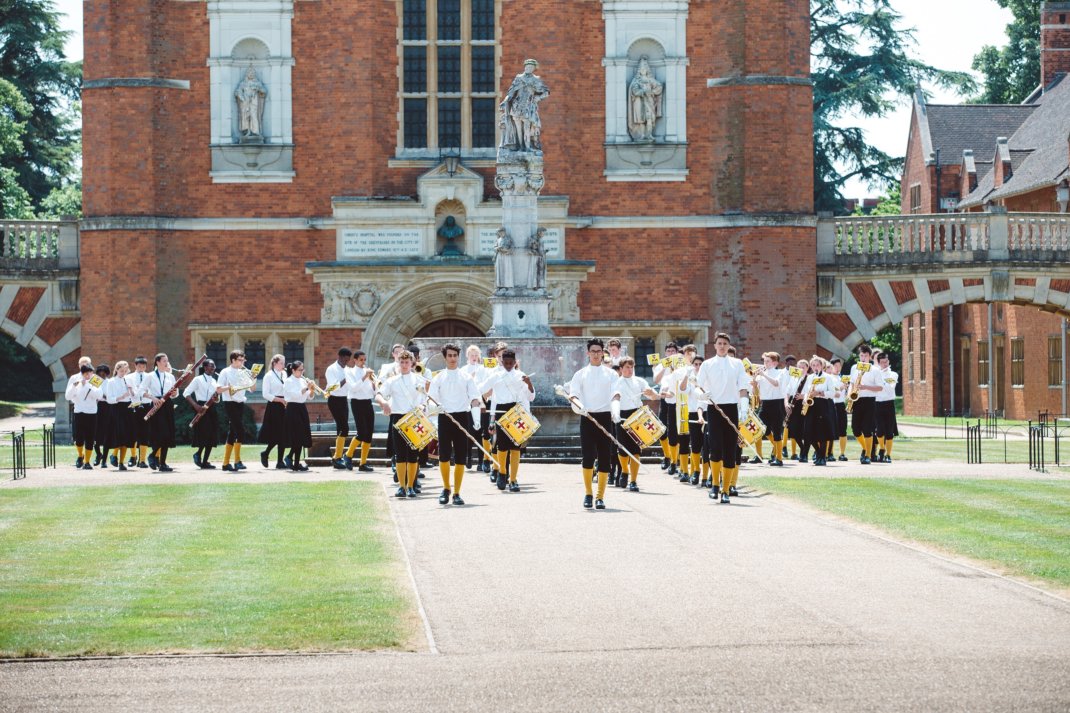 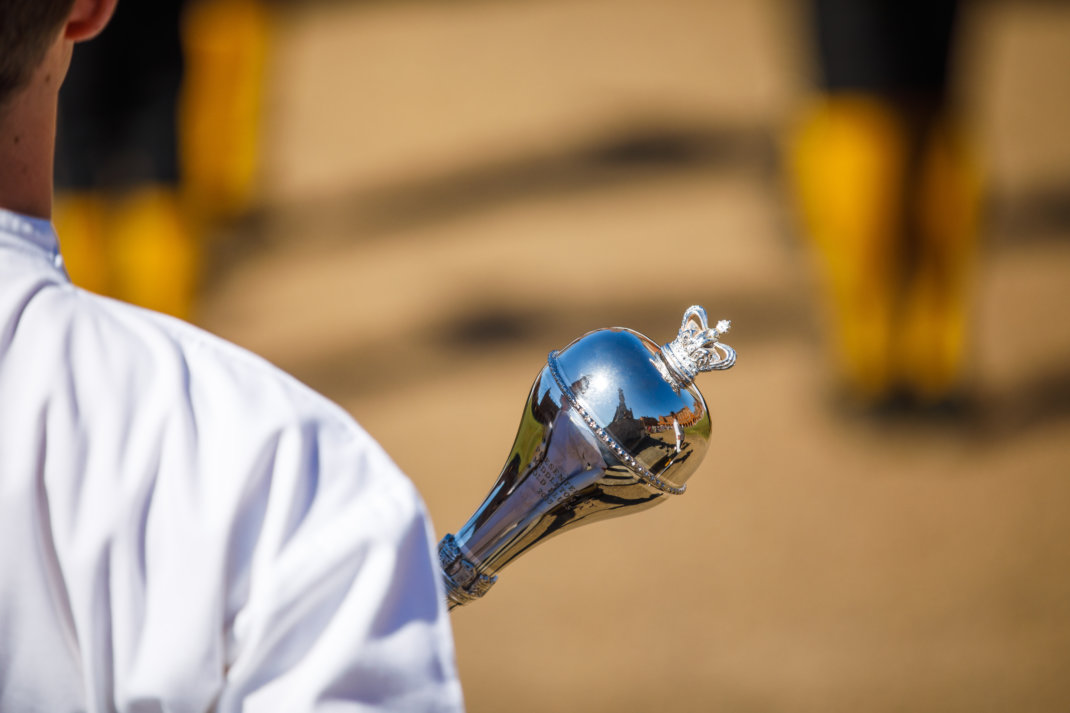 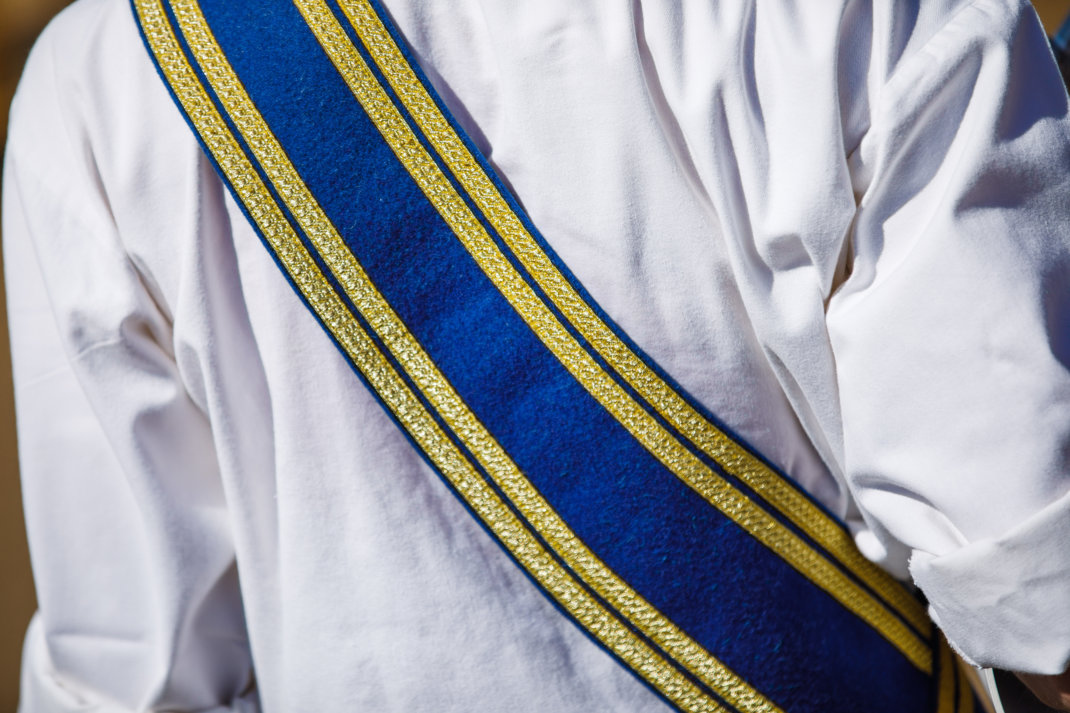 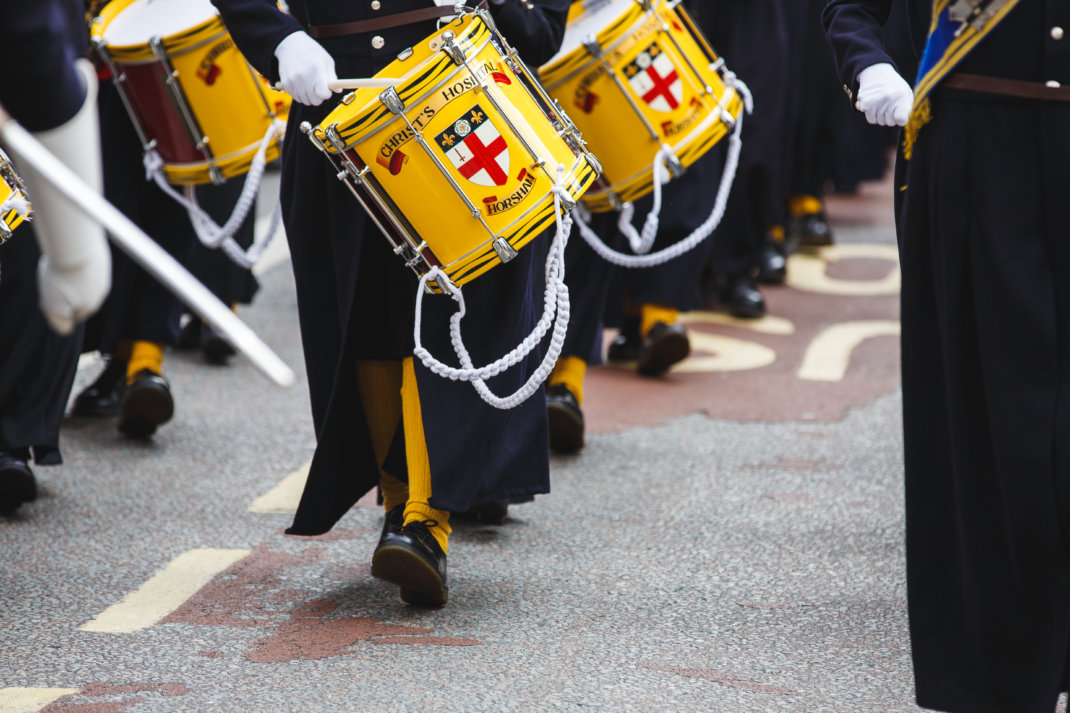 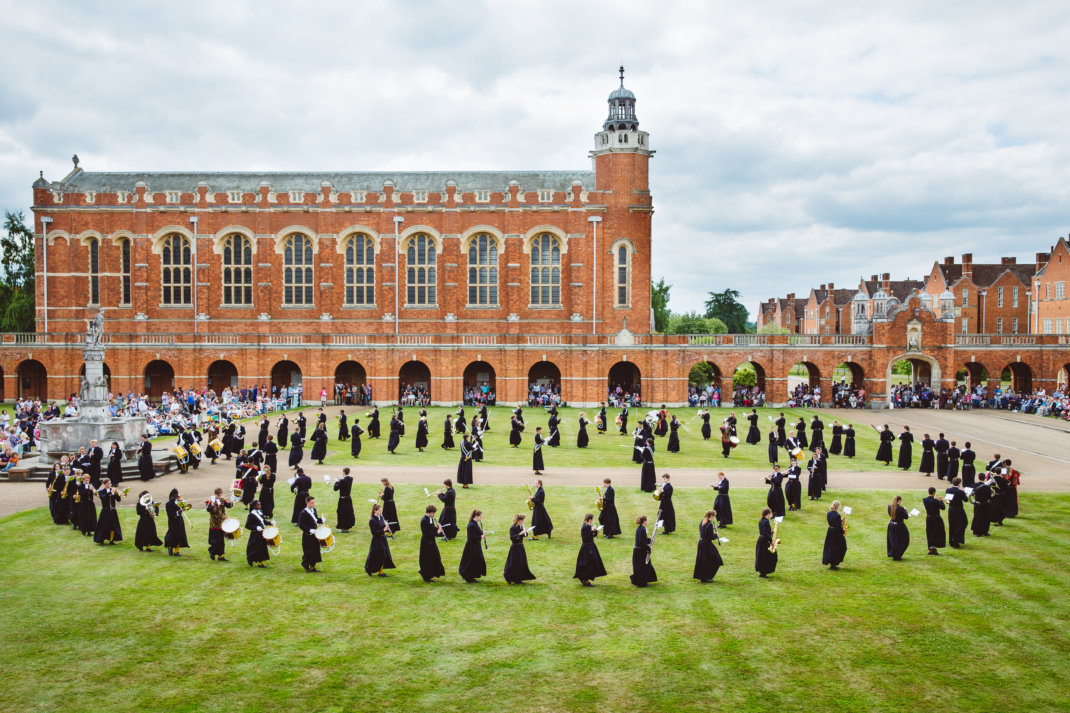 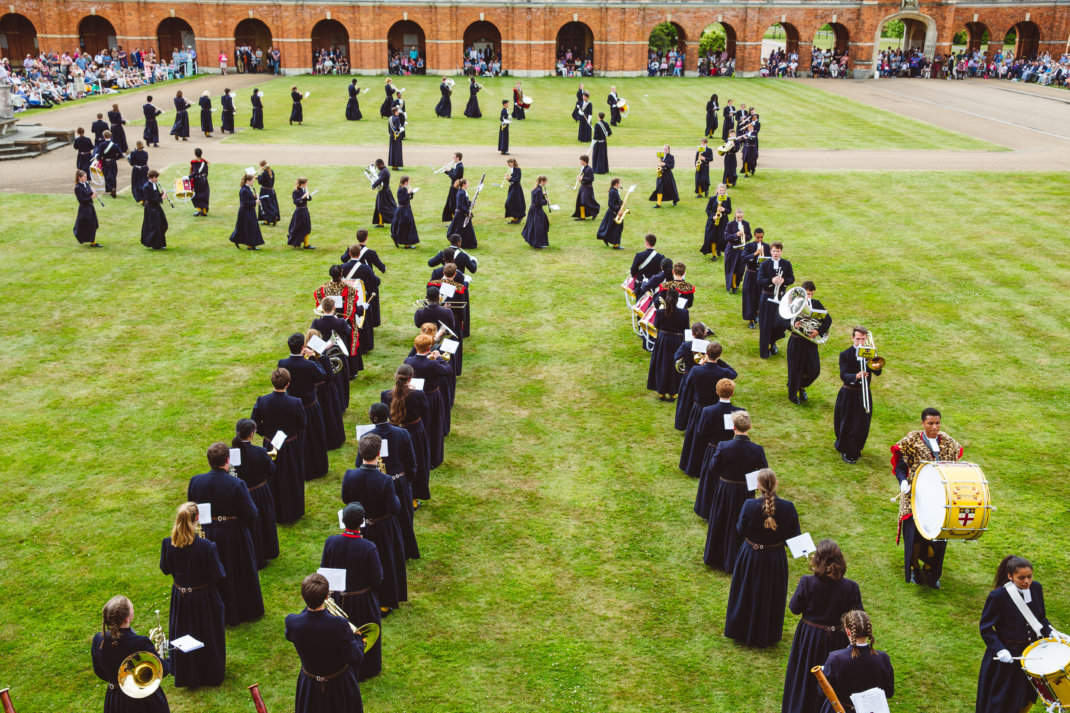 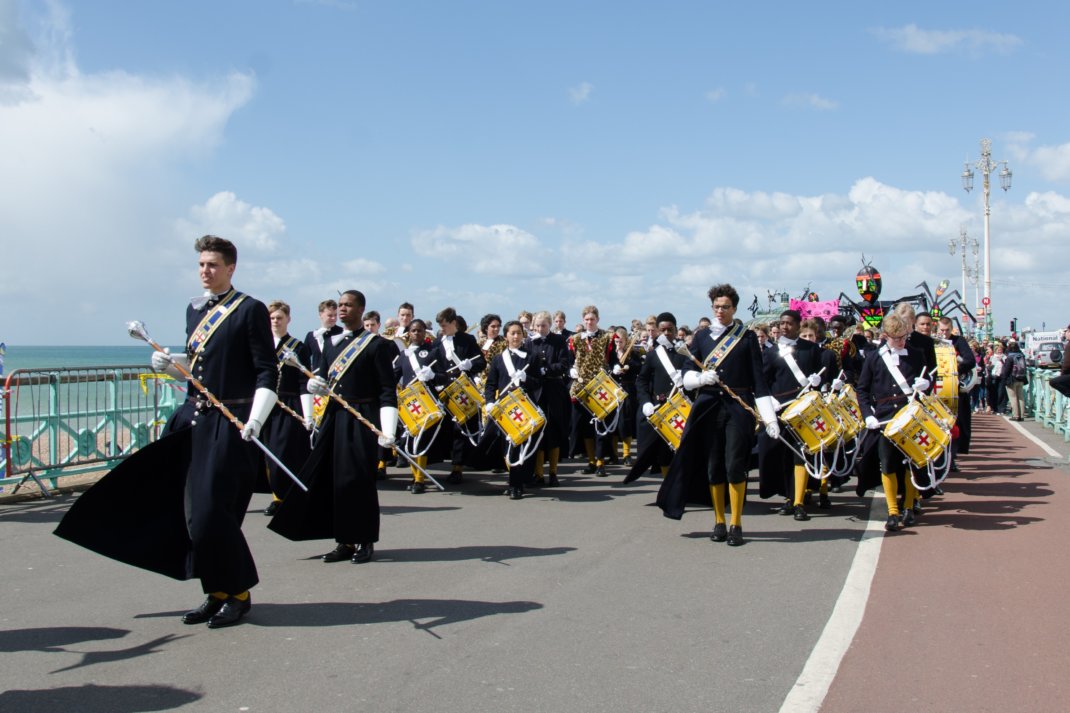 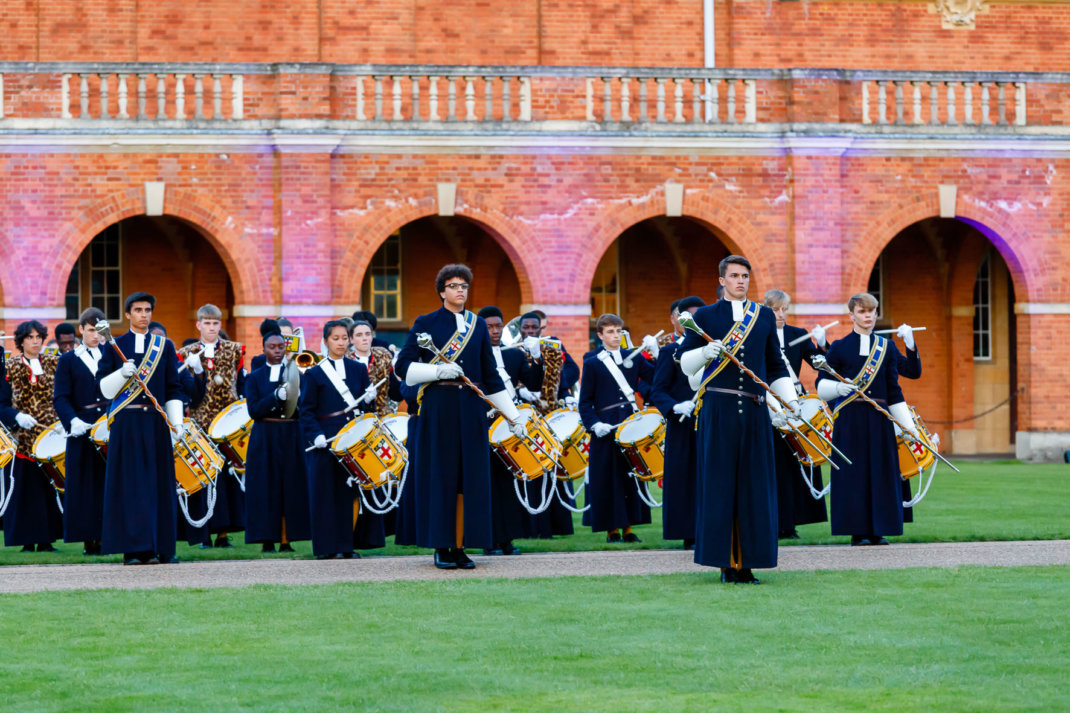 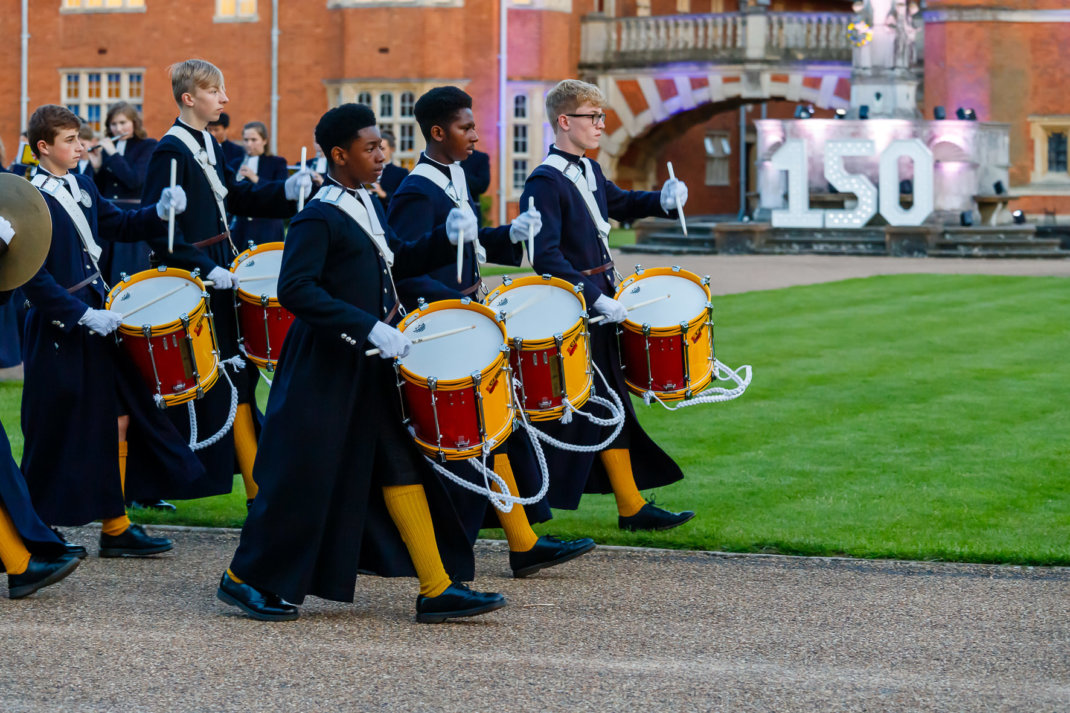 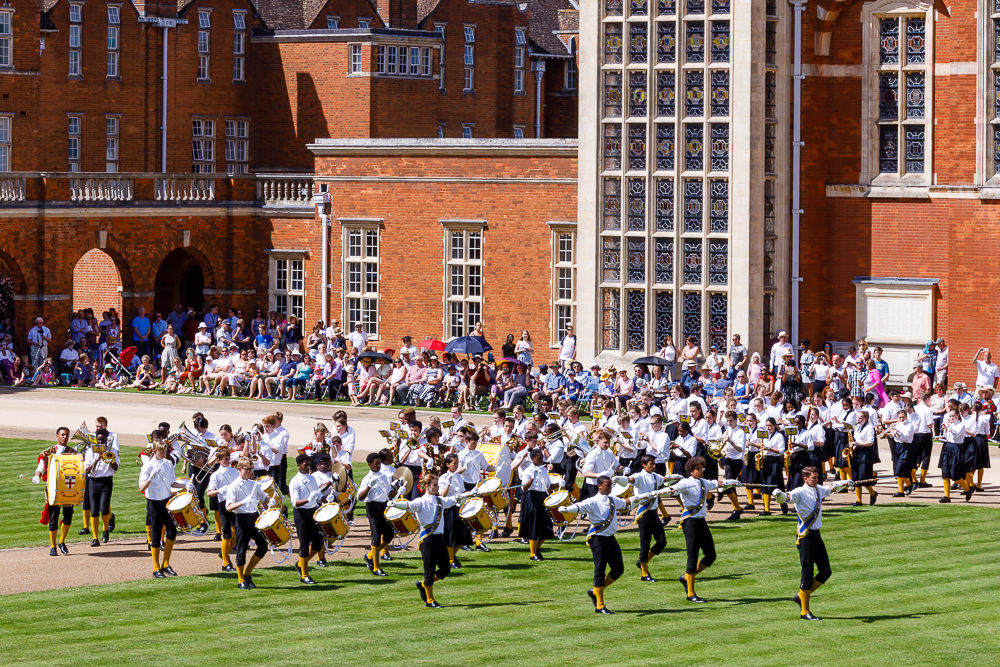 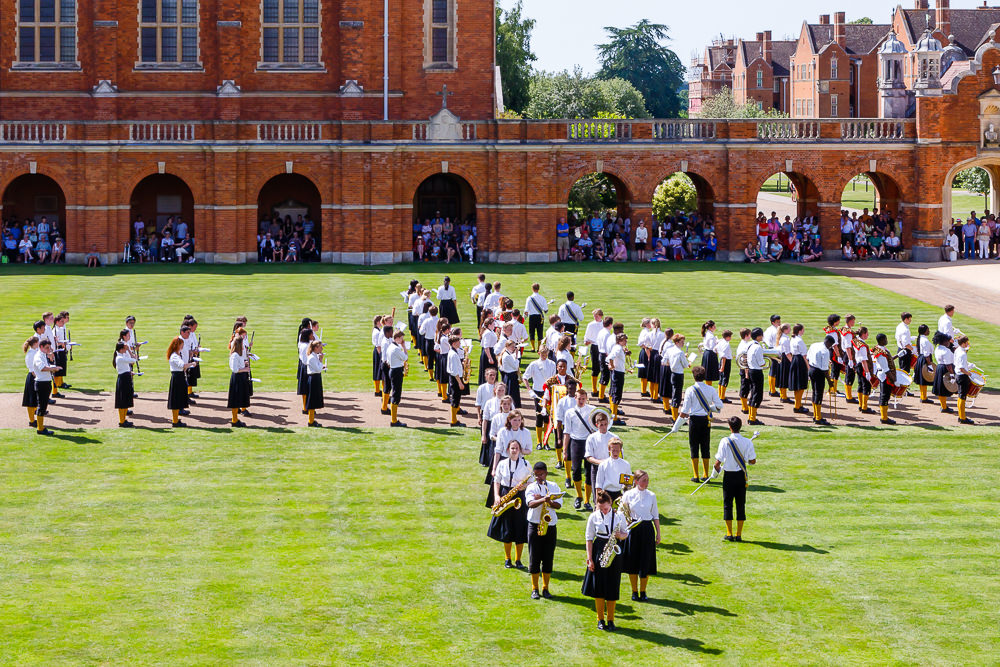 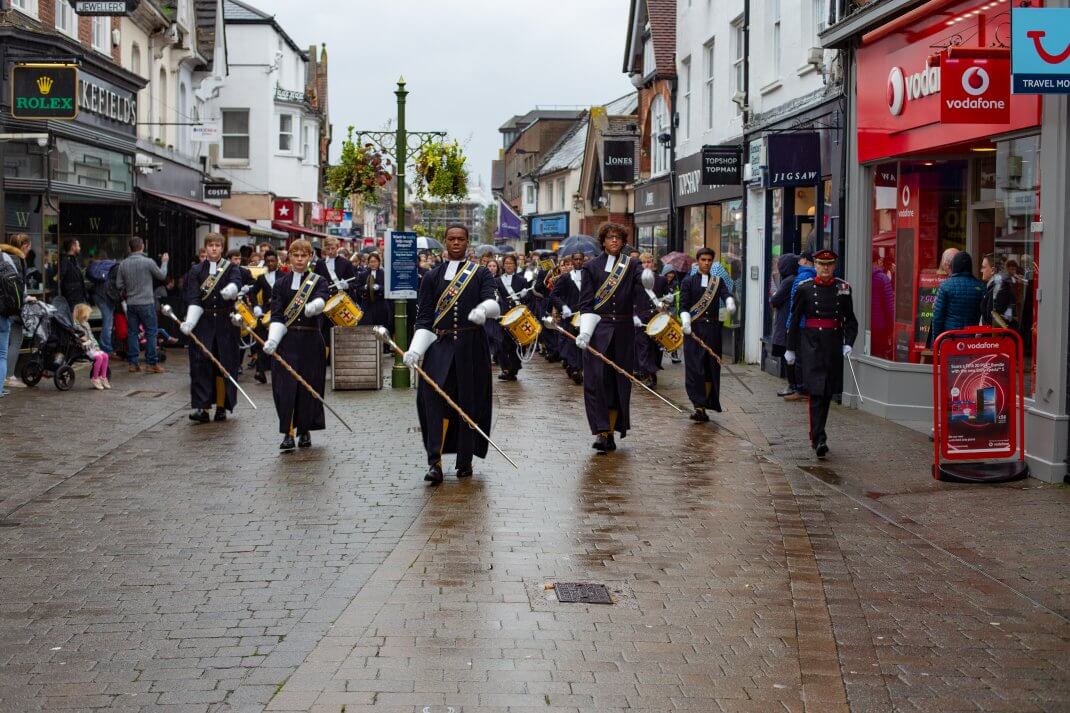 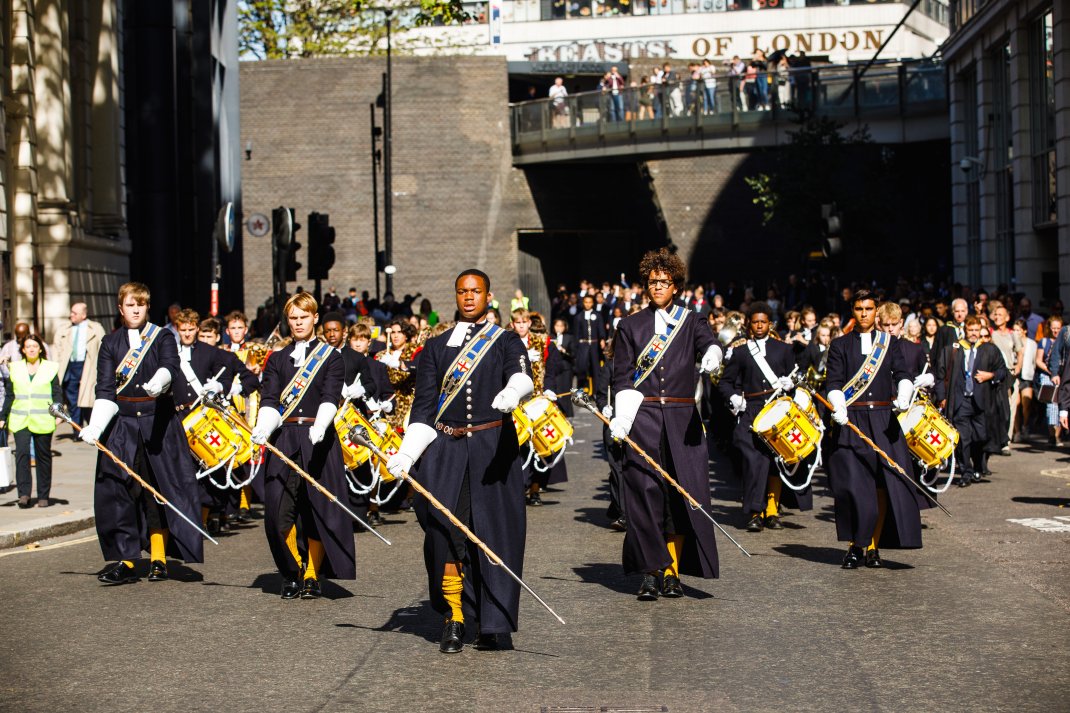 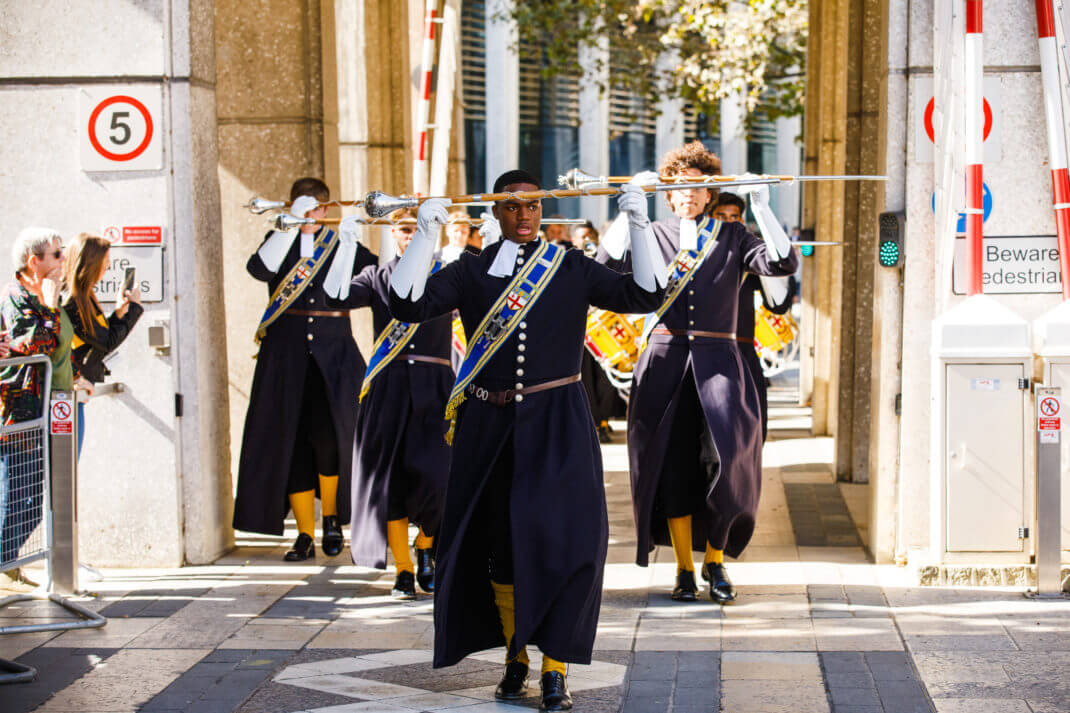