Home > Support Us > Recognising your generosity
Support Us

Thank you for supporting the Chapel organ appeal

Your donation will help us cover the cost of this £1 million restoration project and enable pupils to continue enjoying this majestic instrument for many generations to come.

Whether you are an Old Blue, parent, former parent, staff, pupil, or friend of Christ’s Hospital, we thank you for your support and generosity.

Mark Whitehead
I would like to dedicate my donation, as one of his choir leaders, to Malcolm McKelvey who was the director of music during my time at CH (BA, PA 70-77).  The sound he was able to generate from the organ, particularly during the leaving services was astonishing.  It would be great to have it restored back to its former glory.

Monica J. Meeneghan
In honour of my father, Alwynne Hedley Griffiths ARCM whose talent on the organ was widely recognised and appreciated in this country and overseas.

Jan de Walden
For the organ that first introduced me to Messiaen, Duruflé and Widor (amongst many others) and gave me a lasting love of organ music.  Get well soon!

The Venerable Christopher Laurence
In memory of Philip Dore 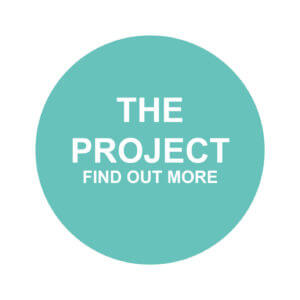 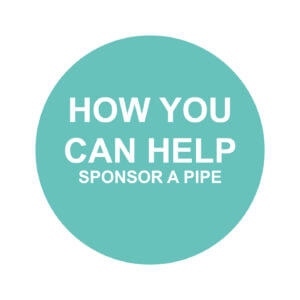 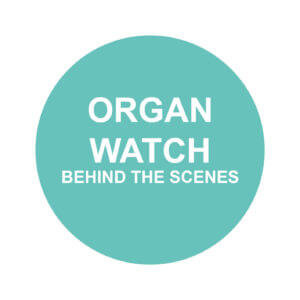