Jamie secured a place at CH primarily based on his enthusiasm when talking about his pet Tarantula at the Panel interview in 2001!

Academically, Jamie achieved a great deal without fuss or pretension and he made a full and unstinting contribution to the wider life of the school.  He had a real aptitude for science subjects, with particular interest in the applied side of Physics, acquiring many skills both practical and theoretical.  He showed enormous interest and enthusiasm for Biology, having an impressive general knowledge about all matters relating to the subject.  Maths was a favourite subject, in which he showed persistence and determination in pursuing difficult topics.

Jamie was always keen to contribute to class discussions and was skilled in completing practical work, equally comfortable working alone or as an active part of a team.  His teachers found him to be highly personable and hard-working.  He was very popular amongst his peers and related well to those younger than him, as well as developing good relationships with both academic and pastoral staff.

Jamie displayed his leadership qualities throughout his time in the RAF section of the CCF and was chosen to be Head CCF Cadet and to lead the Guard of Honour.  As a trustworthy young man, able to act on his own initiative, Jamie was selected to be House Captain of his Boarding House in the final term of his deputy Grecian year.

Jamie was a committed sportsman and represented the school in all three major sports.  He played rugby for the 2nd XV and enjoyed playing Fives, cricket and excelled as a member of the Shooting team.

Jamie studied Automotive Engineering at University of Sussex and was also a member of the Uni rugby squad.  During the holidays, he worked at the Horsham and Brighton Wagamama restaurants, where he was soon promoted to Assistant Manager after leaving Uni with a 2:2 degree.  He was asked to manage the Gatwick restaurant and once he had sorted out the high staff turnover, he decided to take up a position as Service Manager at P&H Motors in Crawley.  During this time, his close friend from Uni persuaded Jamie to join him as a partner in the Lebanese street food business he had set up in 2018.  Throughout 2019, the business thrived and Jamie, with his outgoing, funny character, was extremely popular amongst the other vendors, regular customers and his fellow work mates.

Tragically, Jamie was involved in a collision with a bus, whilst riding his motorbike and passed away at St Georges in Tooting on 3 October, a month before his 29th birthday. 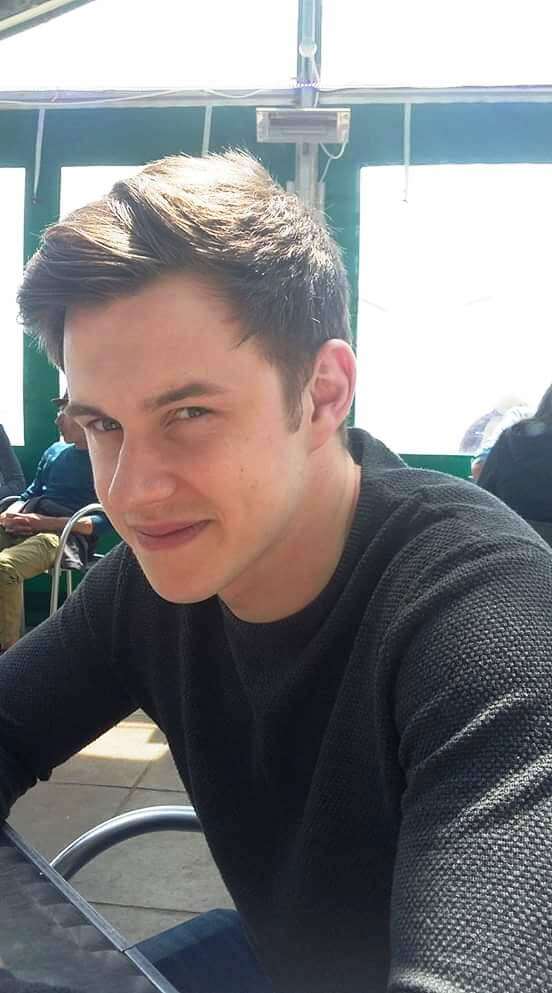