Lynn was born on 20 April 1960 in Reading, Berks, the youngest of four children. She showed her determination and independence of mind even in applying to CH: “You didn’t really want the boys to go to CH”, she told her mum. “But you still let them”. After CH, Lynn studied music at the Guildhall School of Music and Drama, specialising in piano. Music and drama would continue to play a prominent part throughout her life.

She moved to Austria shortly after graduating, married and, over the years, brought up four talented children, mostly on her own. They remain in Graz, her last home.

She became so fluent in German that she could pass as an Austrian. She contributed hugely to her local community, playing piano and organ at very many church services and local events, directing choirs and the Graz Seniors’ Orchestra, and composing music for voice and instrument.

She worked as a native speaker teaching English at a local Middle School, running the English Theatre there and writing numerous plays and a film for pupils to perform. Every year for many years she wrote text and music for local performances of a “Walpurgisnacht” musical. She wrote most of the music played and sung at her funeral service. She died, after a short, serious illness, on 24 September 2021.

As shown by obituaries from the Middle School and her local Parish, Lynn will be fondly remembered and sadly missed by many in her local community, for her huge energy, creativity and generosity of spirit.

Most of all, she will be missed and remembered, with great sadness, love and pride, by her children, her brothers and her 96-year-old mum. 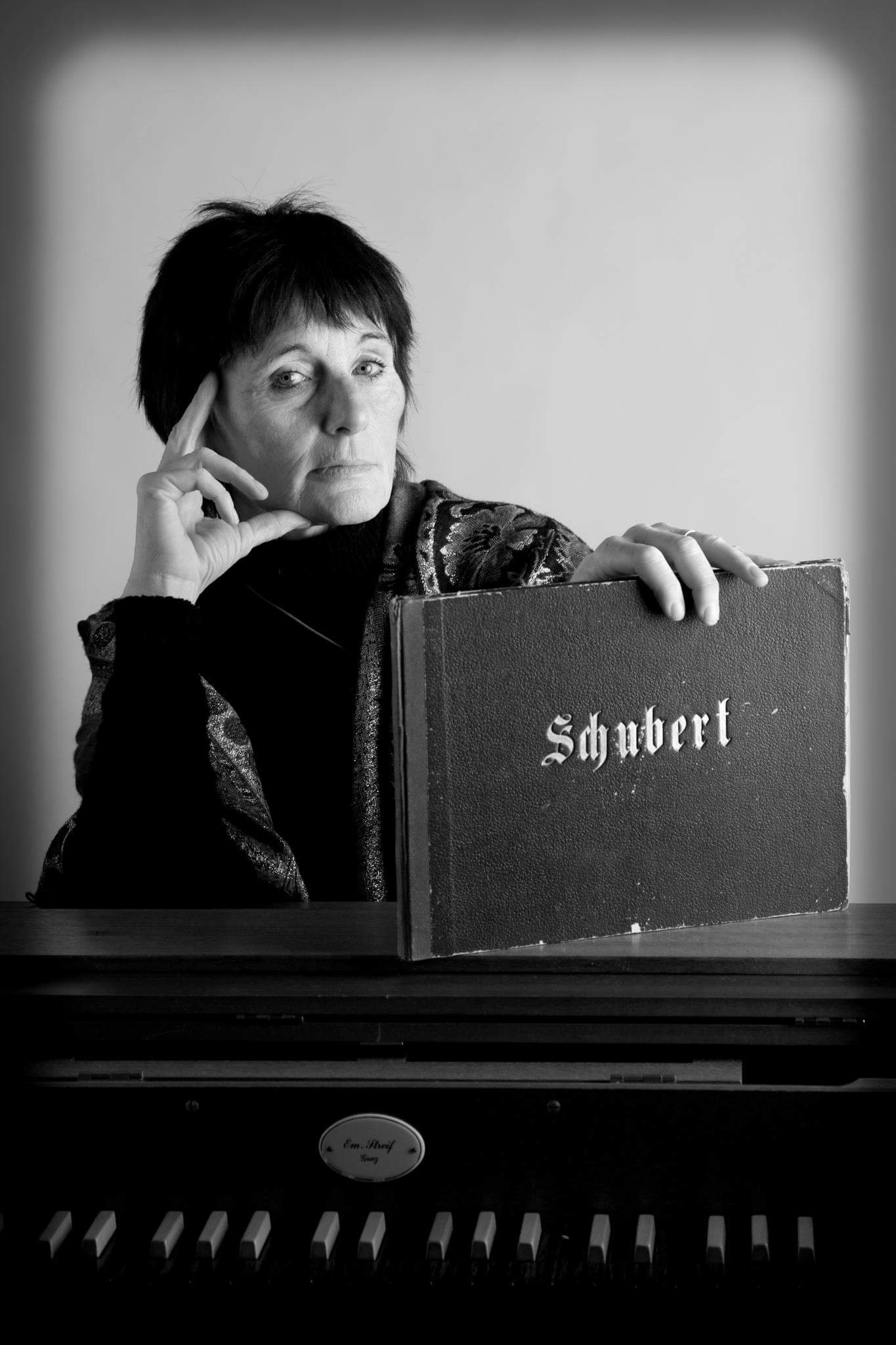